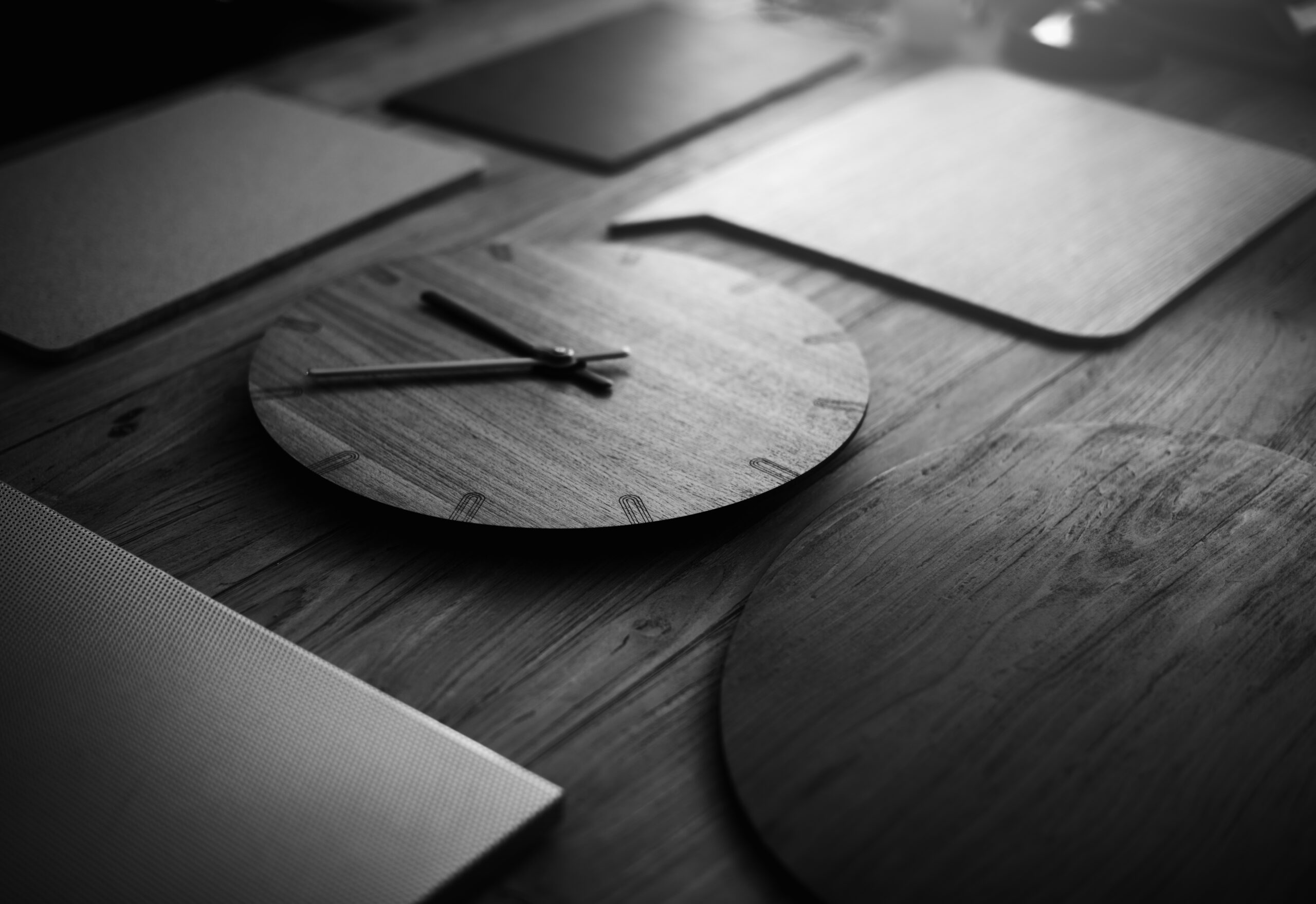 The Cost of Living in Ottawa 1996 VS Today 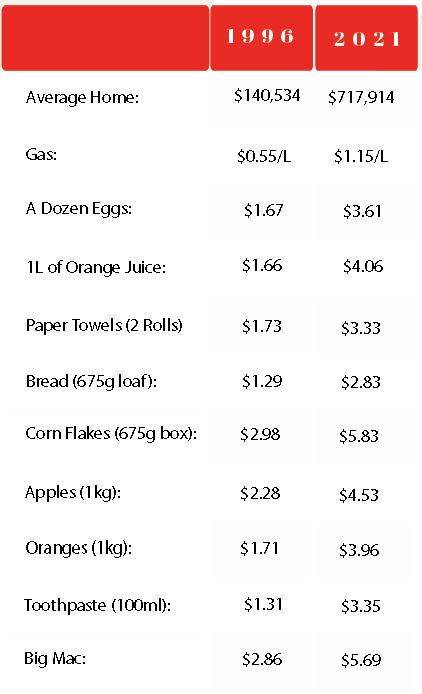 1996 was the final season for the Ottawa Rough Riders. The franchise folded at the end of year after Revenue Canada froze its assets.

– The team was owned by the late American businessman Horn Chen, who allegedly never saw the team play and ‘regretted’ buying the team. Chen also owned the rights to the Rough Riders name.

– The team went 3-15 on the field that season, missing the playoffs.

– The Rough Riders averaged 16,147 fans per game during their final season. 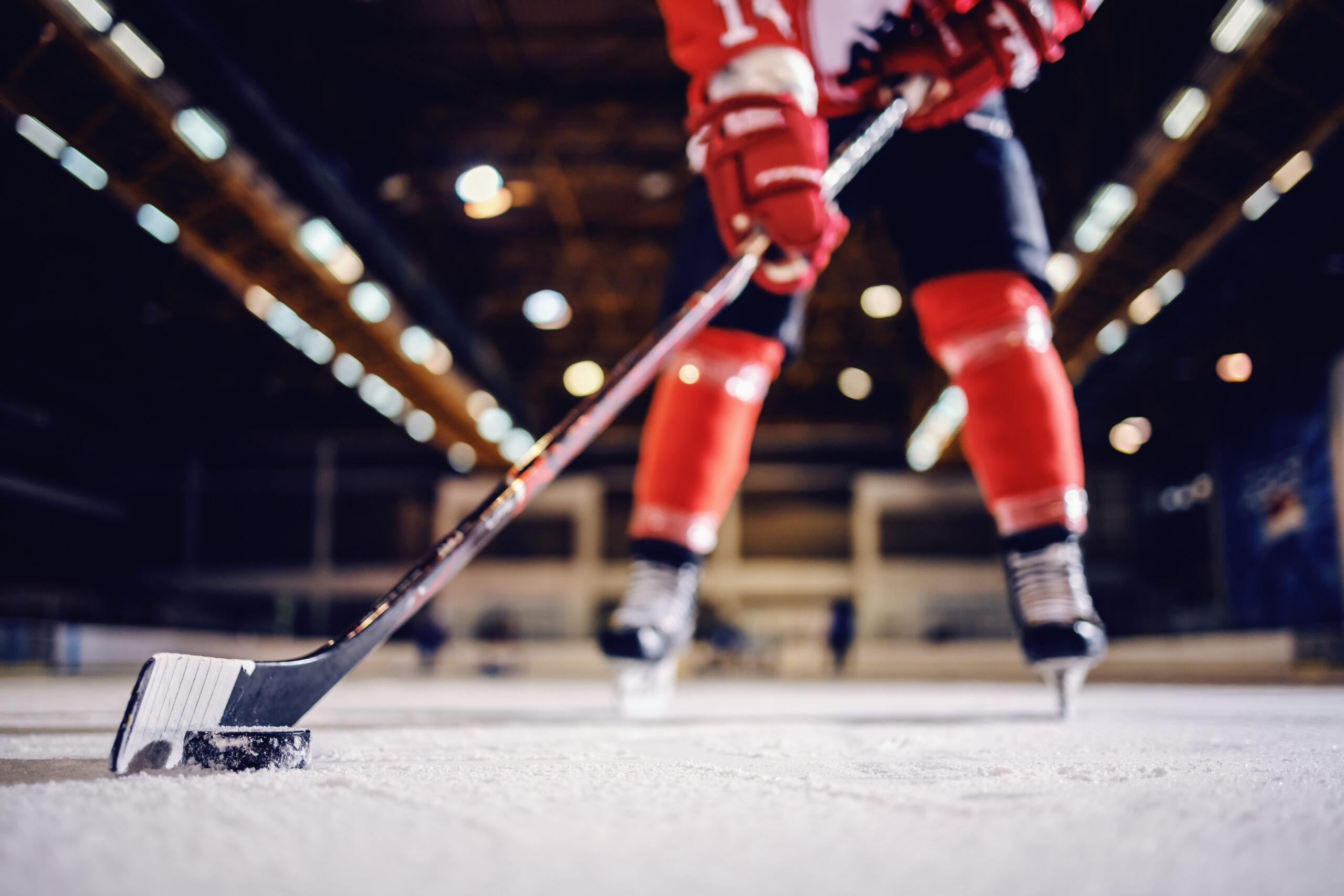 The Corel Centre (called the Palladium for the first month) opened in January of 1996. It’s first event was a Bryan Adams concert, on January 15th of that year.

Pierre Gauthier made a few other trades during 1996, including:

– Shawn McEachern from Boston for Trent McCleary and a 3rd Rounder

Pierre Gauthier became the Senators new General Manager after Randy Sexton was fired. Gauthier’s big first move was signing holdout Alexei Yashin, then trading #1 overall pick Bryan Berard (who had refused to report to Ottawa) as part of a 3-team trade with Toronto and the Islanders that saw Wade Redden and Damian Rhodes come to Ottawa in January of 1996.

Daniel Alfredsson won the Calder Trophy as the NHL’s Top Rookie in 1996, after leading the Senators in scoring with 26 goals, 35 assists and 61 points in his first season.

The Senators had 3 head coaches and 2 General Managers over the course of the 1996 season. The season began with Rick Bowness as Head Coach, but he was fired after a 6-13 start. Dave Allison became the next Head Coach. The Senators went 2-22-1 under his lead, and his tenure didn’t last long. Jacques Martin came in to finish the season.

The Senators finished last in the NHL for the fourth straight season, which gave them the #1 overall pick. Ottawa selected Chris Phillips #1 overall in that 1996 NHL Draft. They also signed Ron Tugnutt, Sergei Zholtok, Denny Lambert, and Phil Crowe as free agents.

In 1996, the Ottawa Lynx were the Montreal Expos Triple A team. For those who are too young to remember, the Lynx were the toast of the town in the early ‘90’s, breaking previous attendance records for the team. 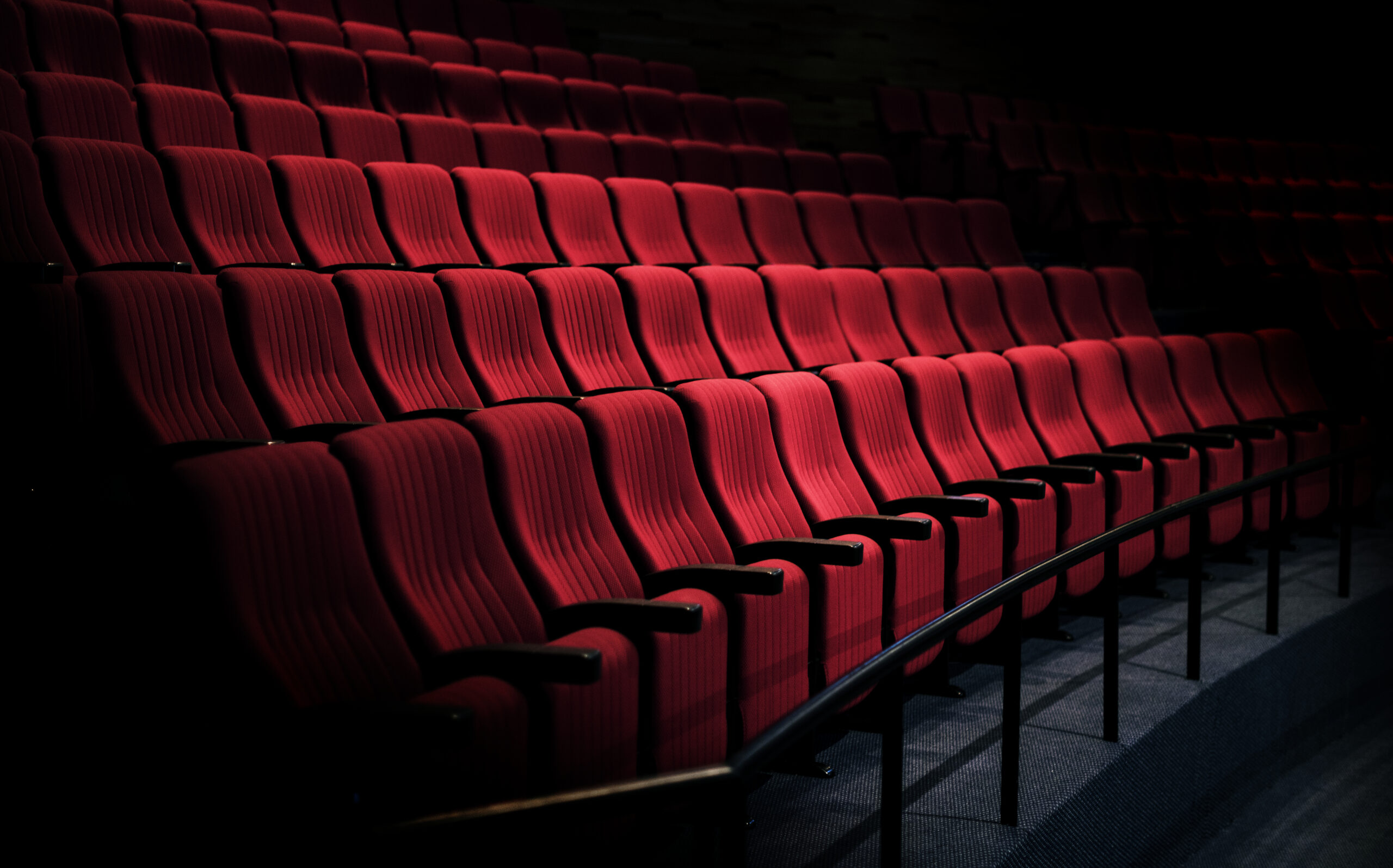 POPULAR MOVIE THEATRES AROUND OTTAWA IN 1996: 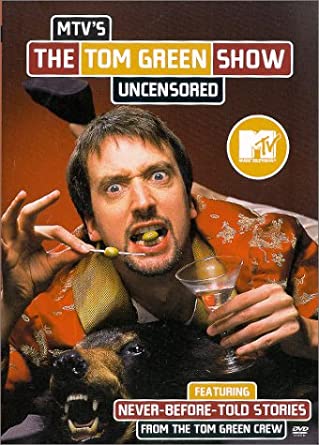 On The Road Again – CBC Ottawa 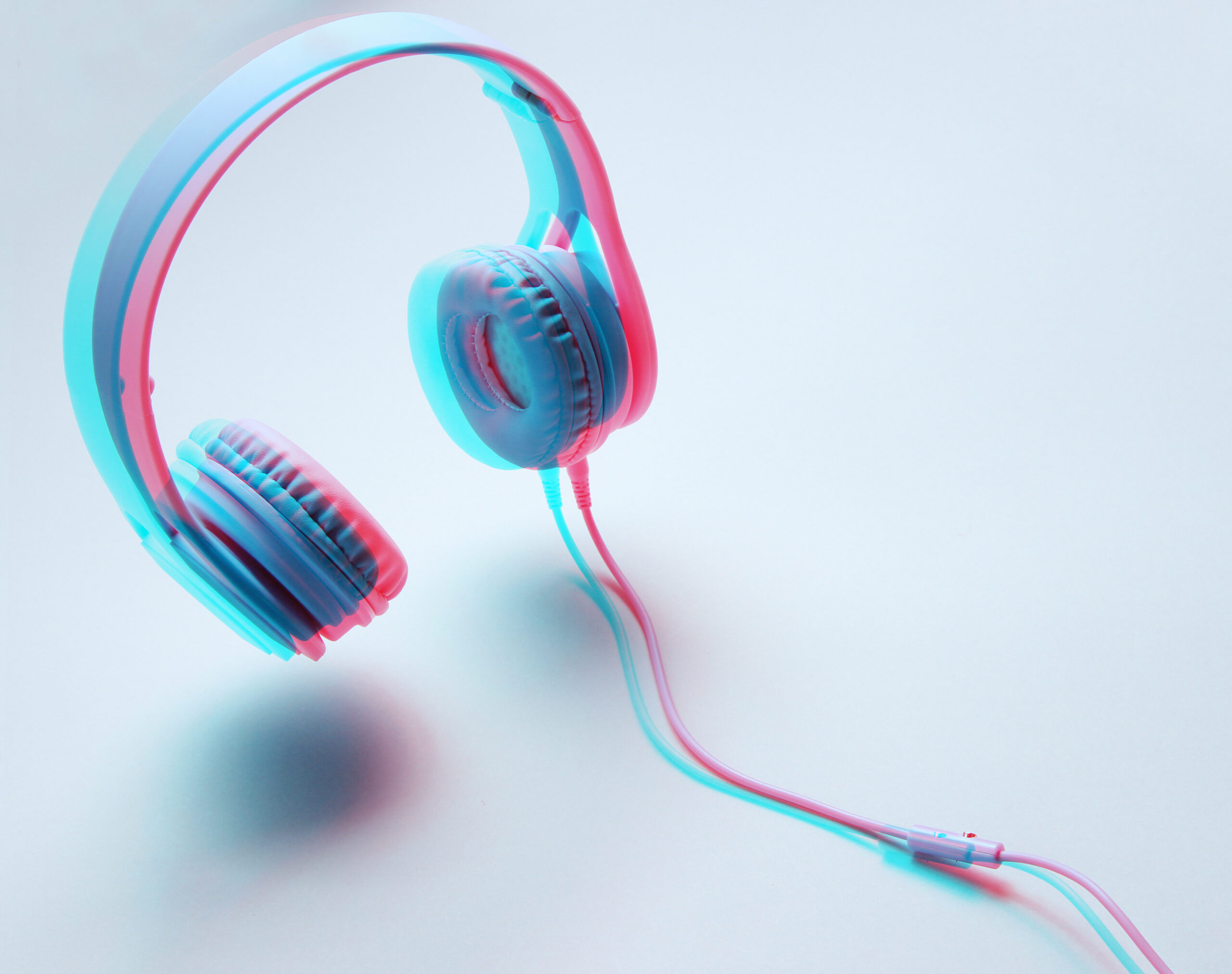 The Most Popular Hairstyles of 1996 Were: