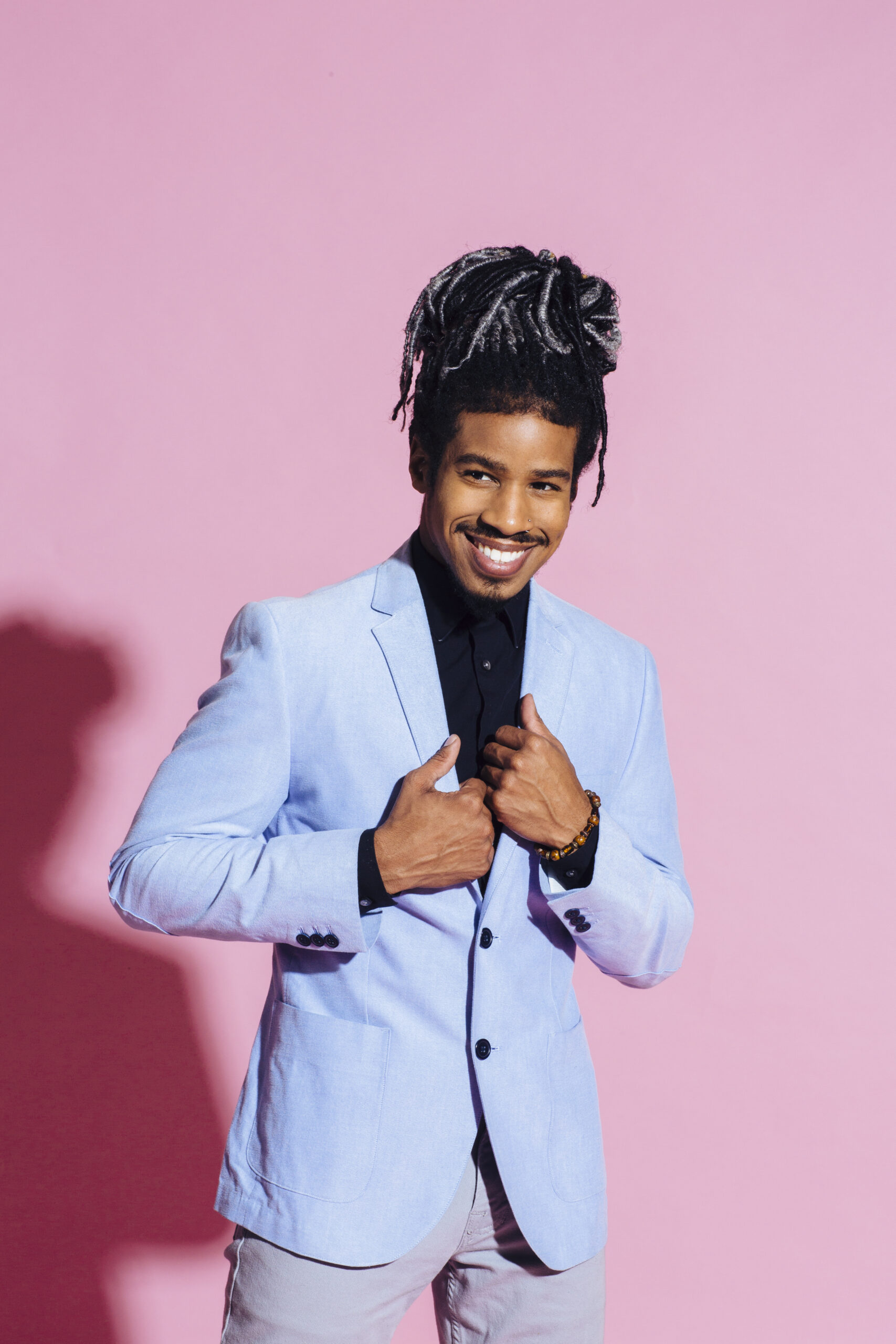 A History of Rebellion

o During the Protestant Reformation of the 16th Century, Protestant priests grew facial hair as a sign of protest against Catholic priests who were clean-shaven.

o Queen Elizabeth I re-instated the facial hair tax, most likely because moustaches were a common style worn by their enemy at the time, France.

o In 1838, the King of Prussia banned moustaches in his army out of concern that it would make his soldiers vulnerable in hand-to-hand combat (someone could pull at the moustache) 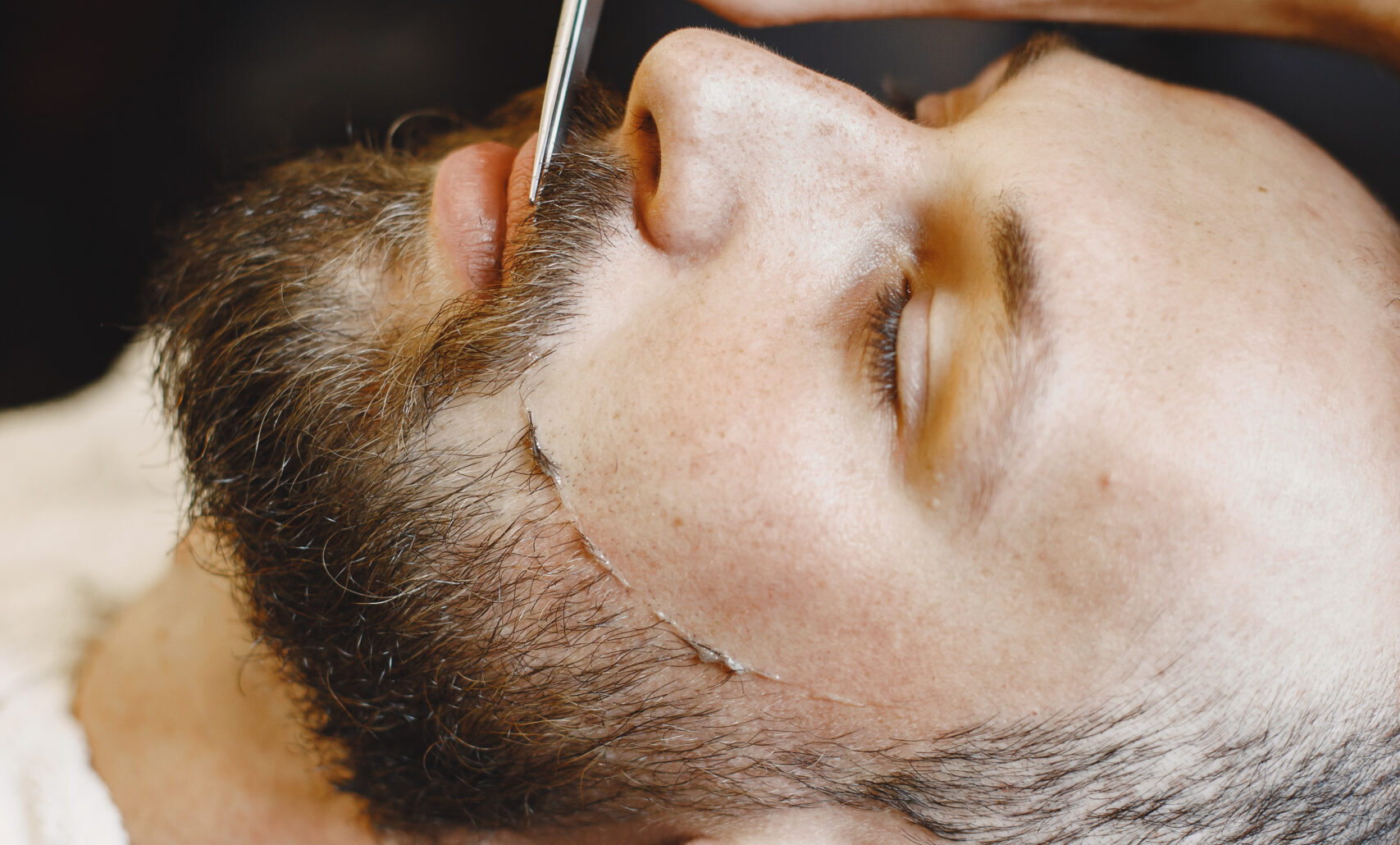 o In the 1850s, the moustache came back in style in Europe and America. Many slick New Yorkers styled their moustaches with pomades and dyes.

o The Civil War saw the rise of the walrus-style moustaches that are popular in Western movies, depicting outlaws and gold miners, in the 1870s.

o In World War 1, moustaches were protocol int he US and British military. The style of moustache often depicted rank among British soldiers. Officers had waxed and pointy moustaches, while infantry had bushy and droopy moustaches.

o Post World War 2, the moustache fad died down considerably, most likely because of Adolf Hitler’s love of the moustache. 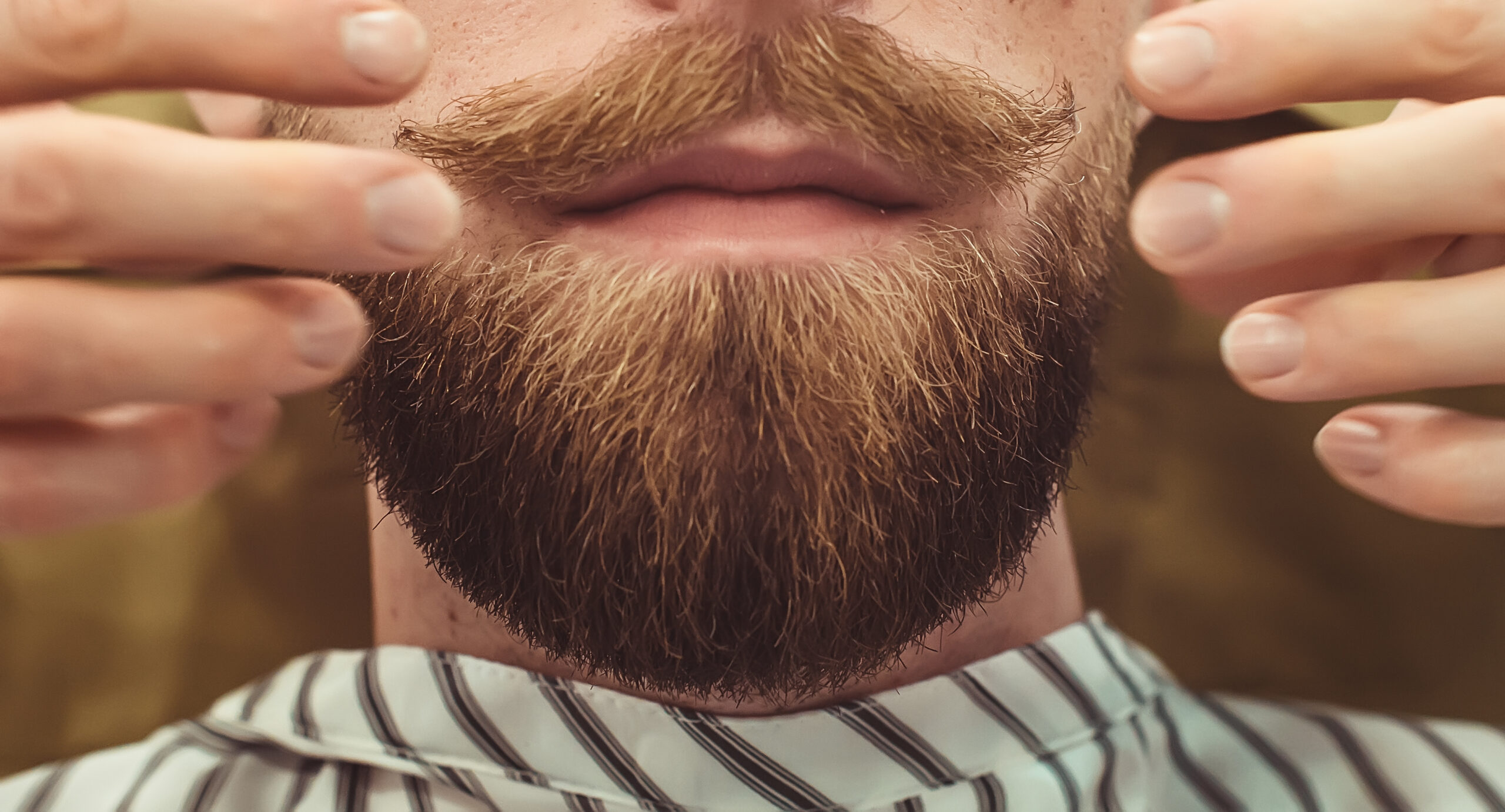 o The hippies of the 1960s brought back the ‘stache in rebellion of clean-cut culture.

o In the 70s, moustaches took on a macho image, thanks to Hollywood heartthrobs like Robert Redford and Burt Reynolds.

o As the 80s rolled in, and disco dwindled away, the moustache movement was also cut off.

Today, the moustache seems to be making a comeback. Many celebrities, including Auston Matthews and James Franco are known fo their moustache, while the rise of Movember has brought a unity to wearing a moustache just as the weather gets cold.