THE BEST THINGS IN LIFE
Health/Fitness 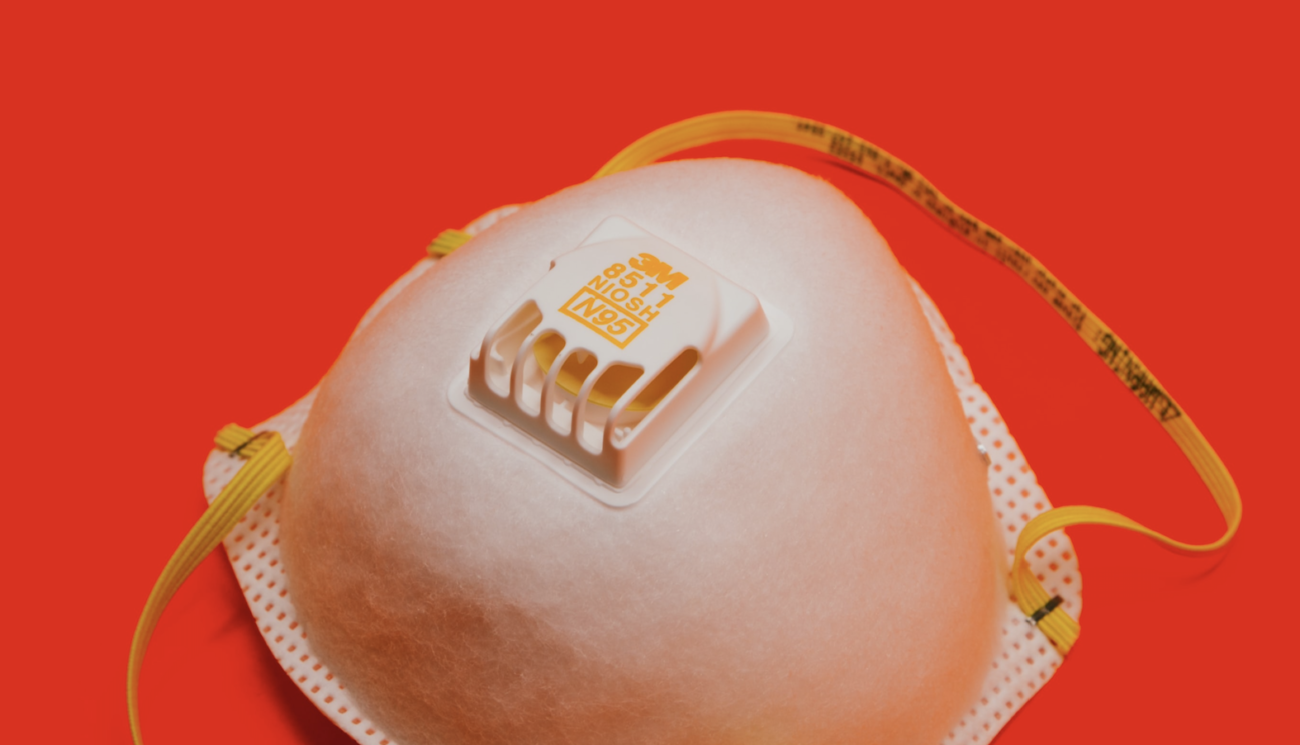 In late Spring 1918, a deadly flu was quickly sweeping through the battlefields in Europe, causing symptoms like fever, fatigue, headaches, sore throats, and at its worst, filling the lungs of those infected with fluid, suffocating them until they succumbed, taking their final breath.

From January 1918 to December 1920, the Spanish Flu spread worldwide and, according to the World Economic Forum, it is estimated that as many as 500 million people, or one-third of the world’s population, became infected with the virus, leading to at least 50 million deaths.

A little over 100 years later the world is again grappling with an unprecedented outbreak. The Spanish Flu and COVID-19 share a similarity in that health professionals are faced with an organism that they simply don’t know a lot about. Although “there isn’t a playbook,” according to Esyllt Jones, a professor of history at the University of Manitoba, perhaps some of the lessons learned a century ago could come in handy again, helping to shape our thinking today when faced with another deadly outbreak. 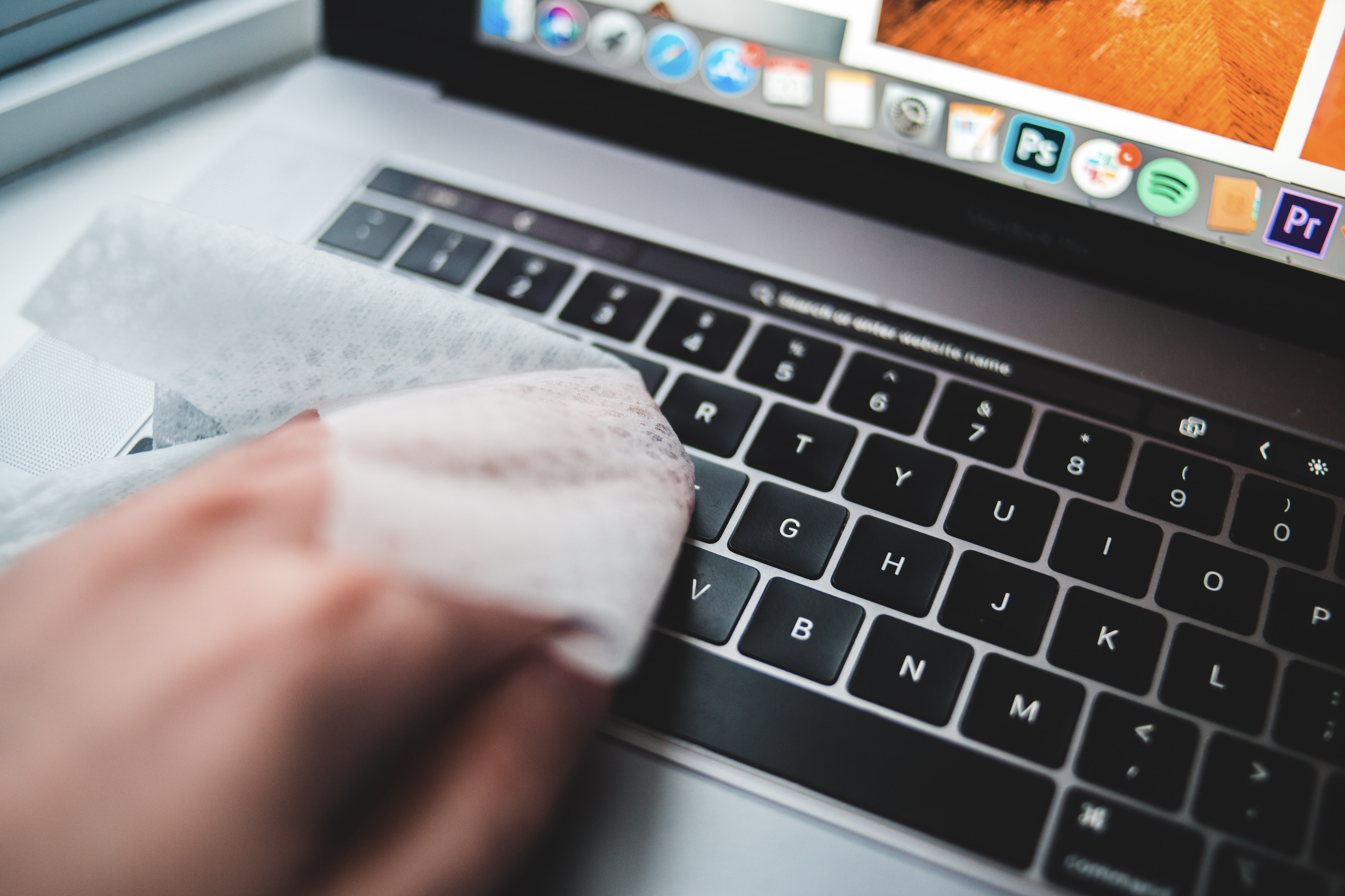 Although it’s not much, we still know more than in 1918

COVID-19, like the Spanish flu, has presented as a novel virus — which means that there are no treatments, no vaccines, and because no one has been exposed before there is no immunity, according to Jones.”Each outbreak is its own thing, in its own context, and there’s a lot about COVID-19 that’s completely unique. So people are really having to figure it out as they go.” However, there is greater scientific understanding now than in 1918, when viruses had not even been isolated yet, Jones says.

To find out what is known so far about the COVID-19, go to Public Health Ontario. 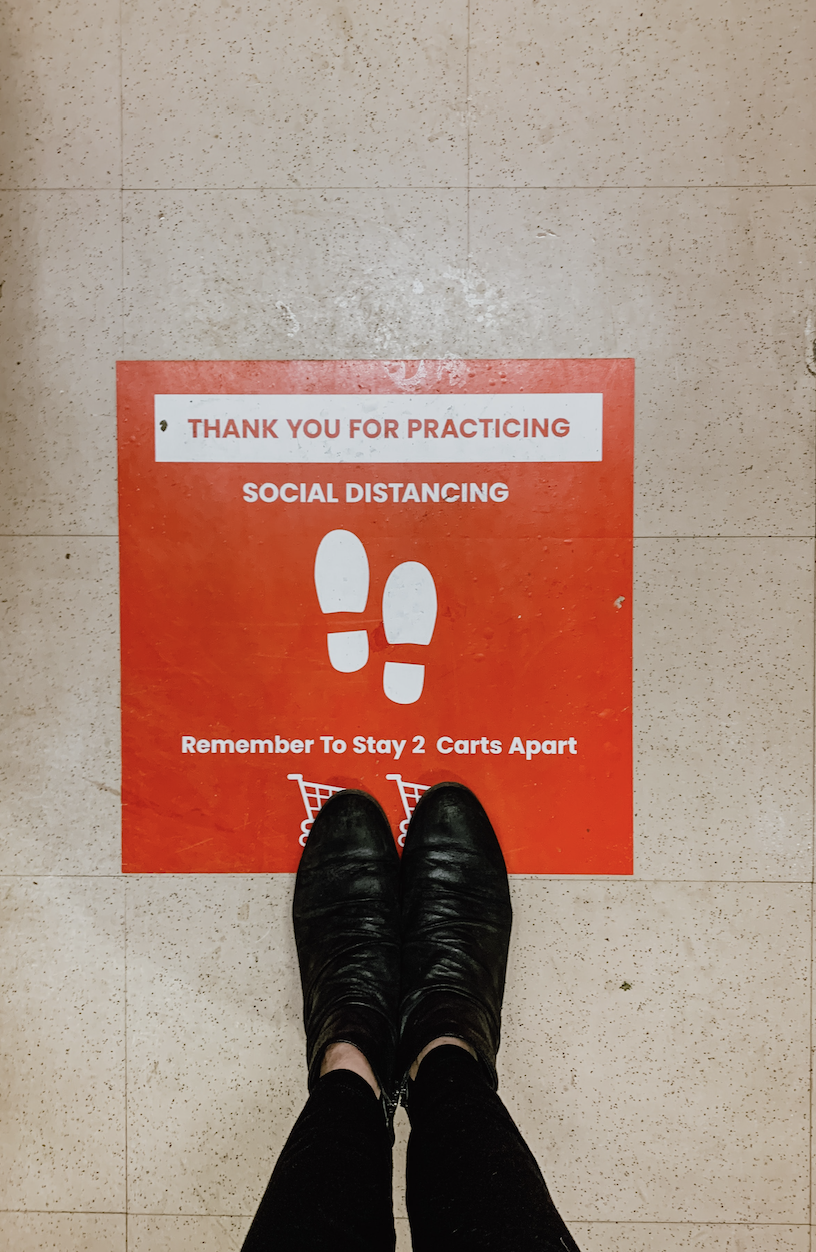 An American study into the Spanish Flu by H. Markel for the History of Medicine, the University of Michigan Medical School found that the most successful approaches in containing the virus included early, sustained, and layered application of social distancing. According to the BBC, during the early stages of the Spanish Flu, city officials in Philadelphia, Pennsylvania decided to go ahead with a local parade despite there being 600 soldiers infected with the virus. Meanwhile in Saint Louis, Missouri, they opted to cancel their parade and introduce other measures to contain the spread of the illness. One month later more than 10,000 people had died of the Spanish flu in Philadelphia, but only 700 in Saint Louis, of comparable size. While the variables may not be consistent, it does show a possible correlation between early isolation and containment of the virus. 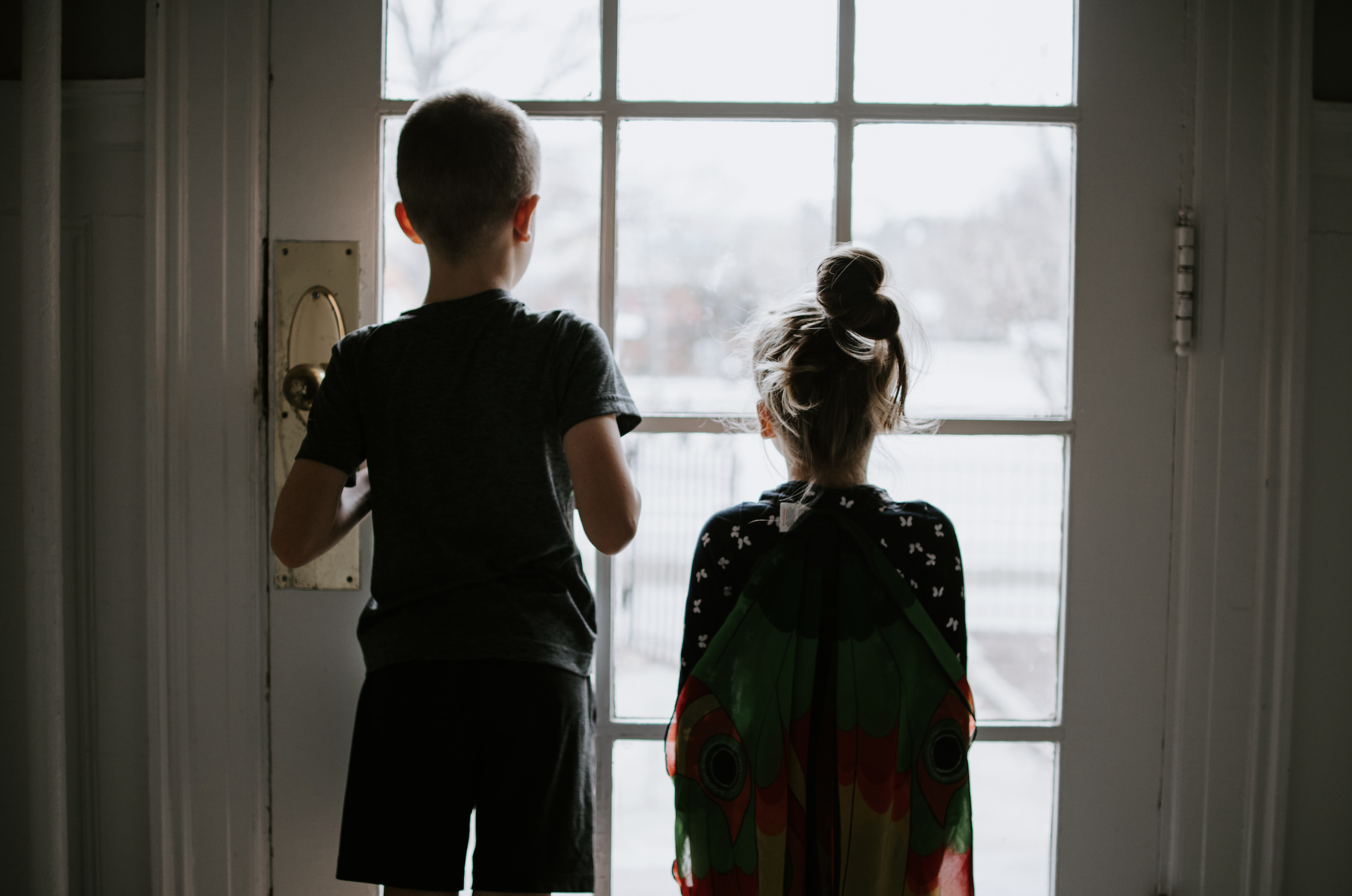 The lockdown needs to be sustained

After months of isolation in 1918, business owners saw a declining trend in cases and so decided to open their doors again, with many people going back to work and officials resuming public events. When the second wave hit, it was more deadly than the first, and this week Prime Minister Justin Trudeau assured the public that he won’t be making the same mistake. According to various news outlets, Trudeau said Wednesday that Canada’s lockdown will last “many more weeks” and warned Canadians if the economy is reopened too soon, all the sacrifices we are making now might be for nothing as the country could see another peak in Coronavirus cases. 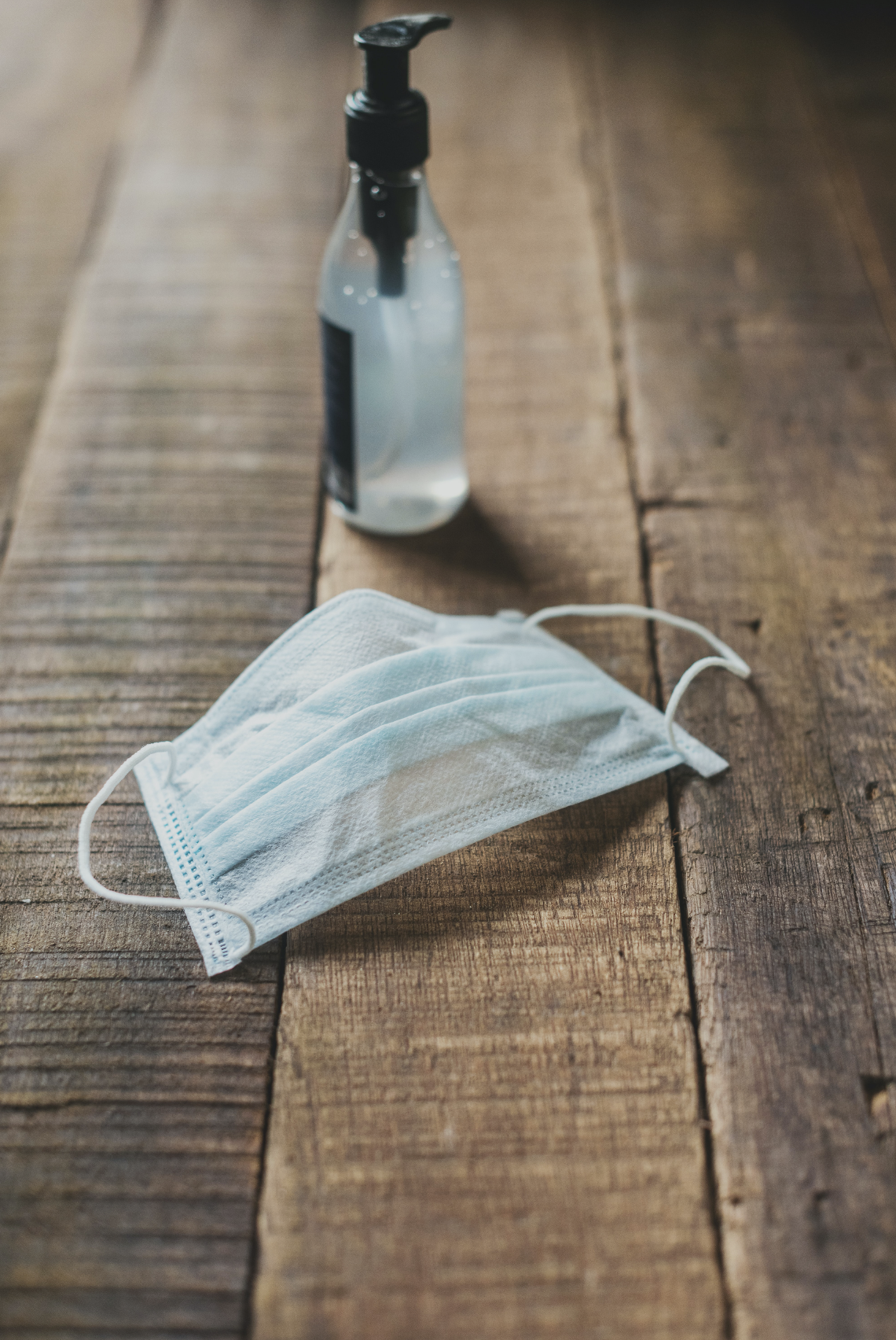 We are better equipped to handle viruses now

With better developed antibiotics and vaccines, preventing the spread of a particular disease now is much easier than it was in 1918. Markle said those most at risk of contracting the Coronavirus, including people with cancer, diabetes and heart conditions are much better off now. “These are people who would never be walking in 1918,” Markel said. “They’d be dead”.

What Are Your Old Video Games and...

Top 10 Memorable Sens Games Of All... 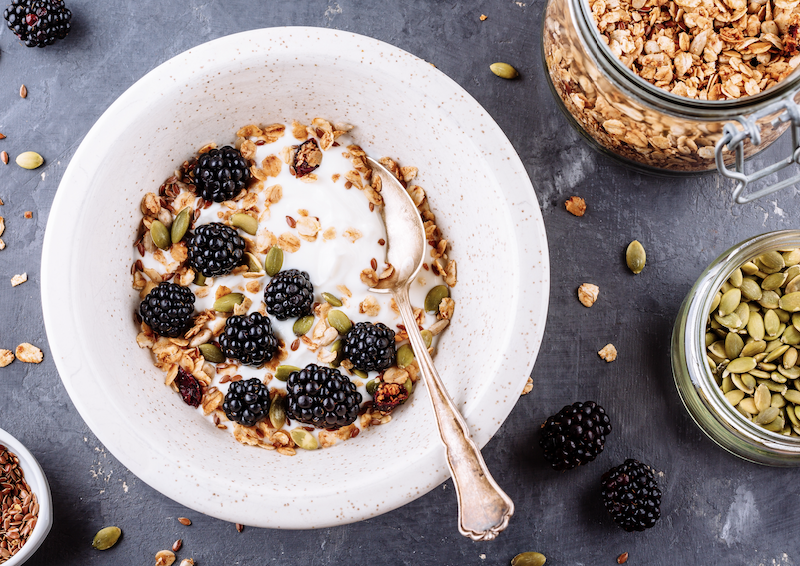 Five Foods That Help With Focu... 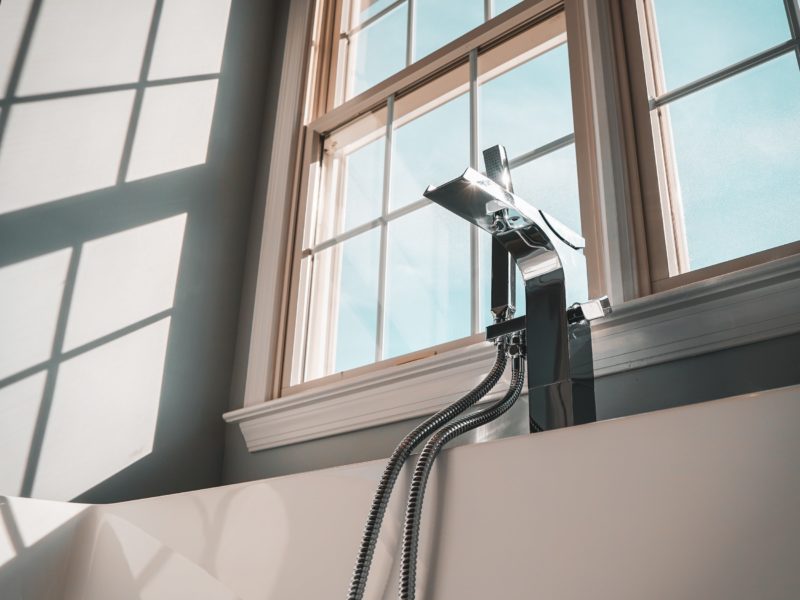 The 5 Places That Bacteria Wil... 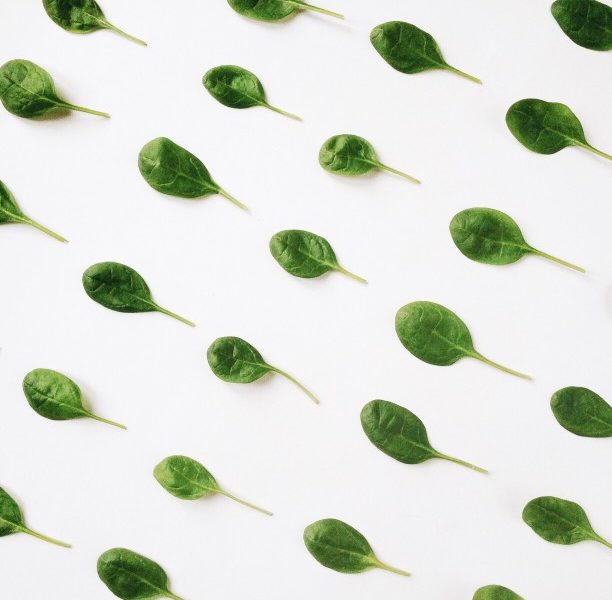