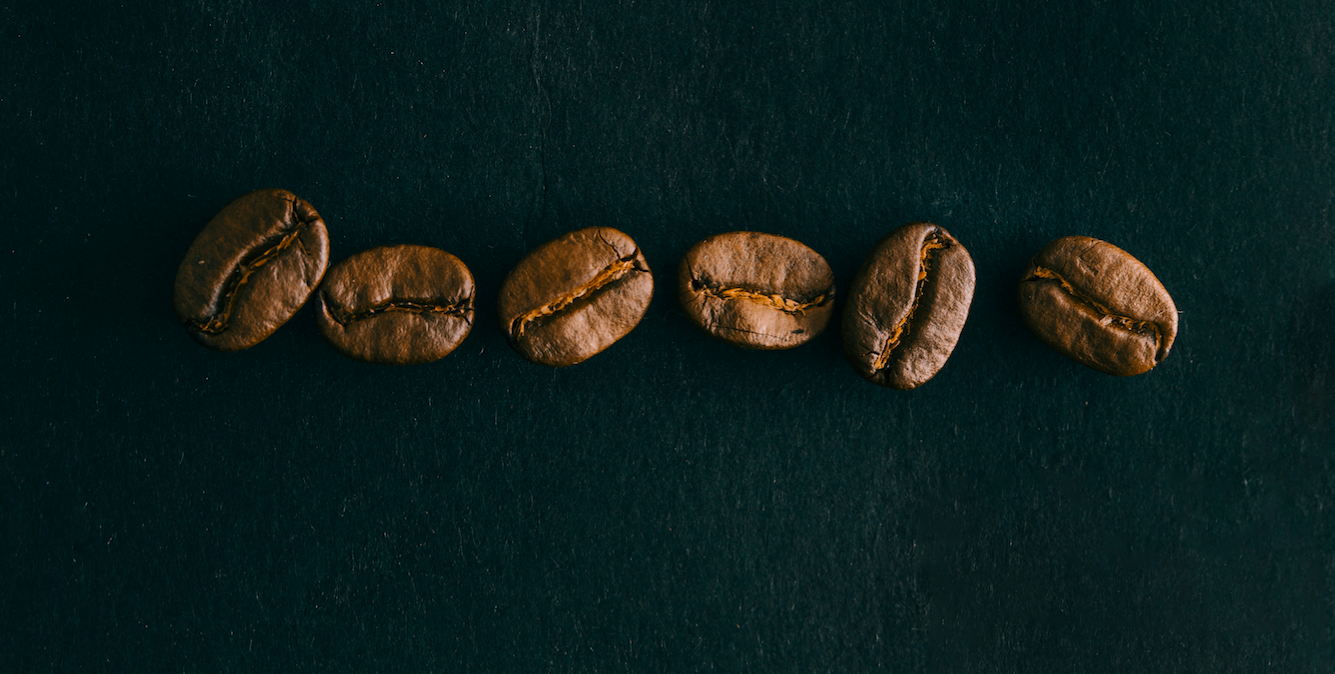 Kevin Joanisse fell in love with coffee while traveling abroad in Latin America, but an accident and the pandemic would turn his passion into a business.

He stayed in Costa Rica and Colombia, learning from local producers and farmers about the plant and the various flavours that could be created. While there, an accident changed his life.

“The way I returned to Ottawa did a lot to influence my path. I fell 10 meters down a ravine on a friend’s coffee farm in Tarrazu, Costa Rica, breaking and dislocating my hip in the process,” said the owner of Lulo Coffee. The accident brought him back to Ottawa to recover. While staying at his parents’ house, he felt more motivated than ever to get back to coffee.

“The accident gave me some added motivation. And so I used that time to get planning, bought a roaster and began roasting while still on crutches.”

To further complicate things, the pandemic set in.

“The pandemic was just hitting then, and I simply started with what was available at the time.”

Joanisse started his roastery in July in his own apartment, and ordered beans from producers he knew from his time in Colombia. Just two months later, his roastery is already taking off; something he attributed to the transparency of his company.

“As far as I know, I am the only roaster in the city that can provide transparency in pricing to the farmgate level for every coffee, so that’s something different,” he said. “It’s been growing at a good pace. I try to tell the story behind each bean.”

The Ottawa local not only knows or is familiar with each producer, but he also knows about the product.

“The distinction is not by roast but rather by the bean itself. Each one has so many different flavours for so many reasons. I do some experimenting and tasting along the way, or cupping as it’s called in the coffee industry, to find what I believe to be the best representation of each coffee.” 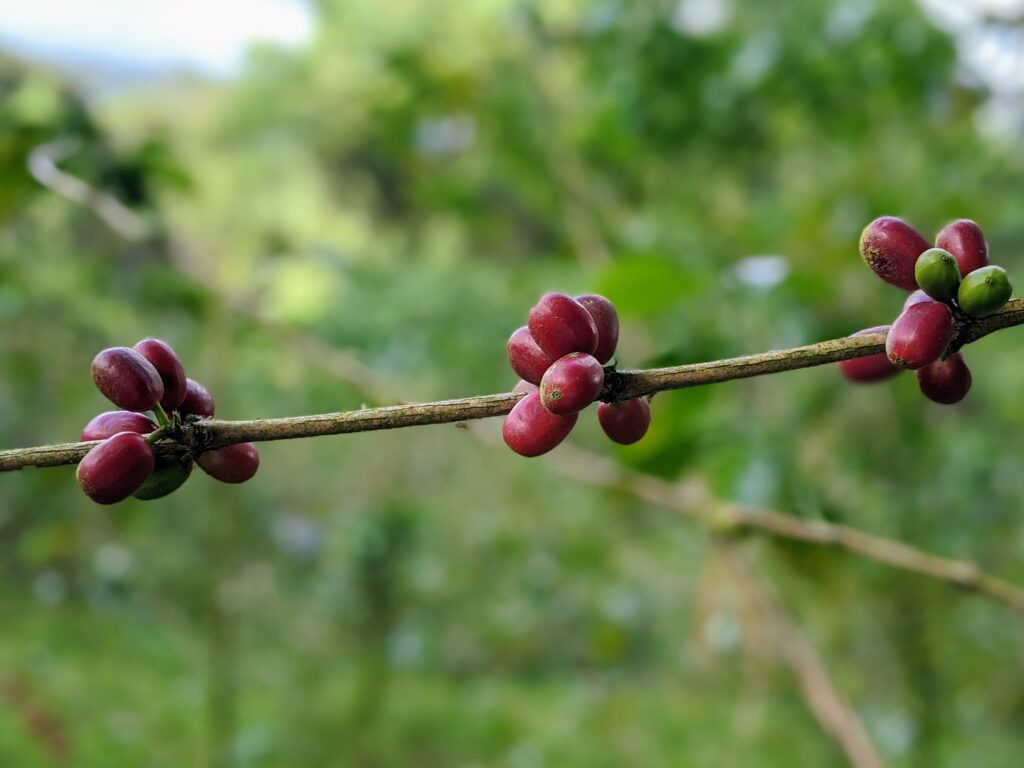 The name of his roastery, Lulo, comes from his knowledge of coffee as well.

“I chose the name Lulo because it’s a fruit that often grows alongside, or close to coffee in Colombia. It’s a fruit, just like coffee, and they both make juices that are sweet with a touch of acidity,” said Joanisse.

Like the fruit, Kevin’s coffee is often light and sweet, which is a common trait of Colombian coffee. Currently, Lulo offers four different blends and sells them primarily through Instagram and to Arlington Five, a popular cafe in Centretown.

In just two months, the roastery’s following has grown to almost 500, but the owner doesn’t want to stop there.

“I want to work even more closely with my producing partners toward a mutual growth that expands beyond the monetary. I want a brick and mortar location here in the city,  where I can roast and serve coffee to people directly,” said Joanisse. Although his roastery has grown, COVID-19 restrictions have forced him to adapt.

“COVID has definitely taken away any kind of rush in that regard, forcing me to focus on e-commerce and wholesale for the time being, but I don’t mind.”

The roastery can be found at lulocoffee.ca or on Instagram @lulo.coffee.