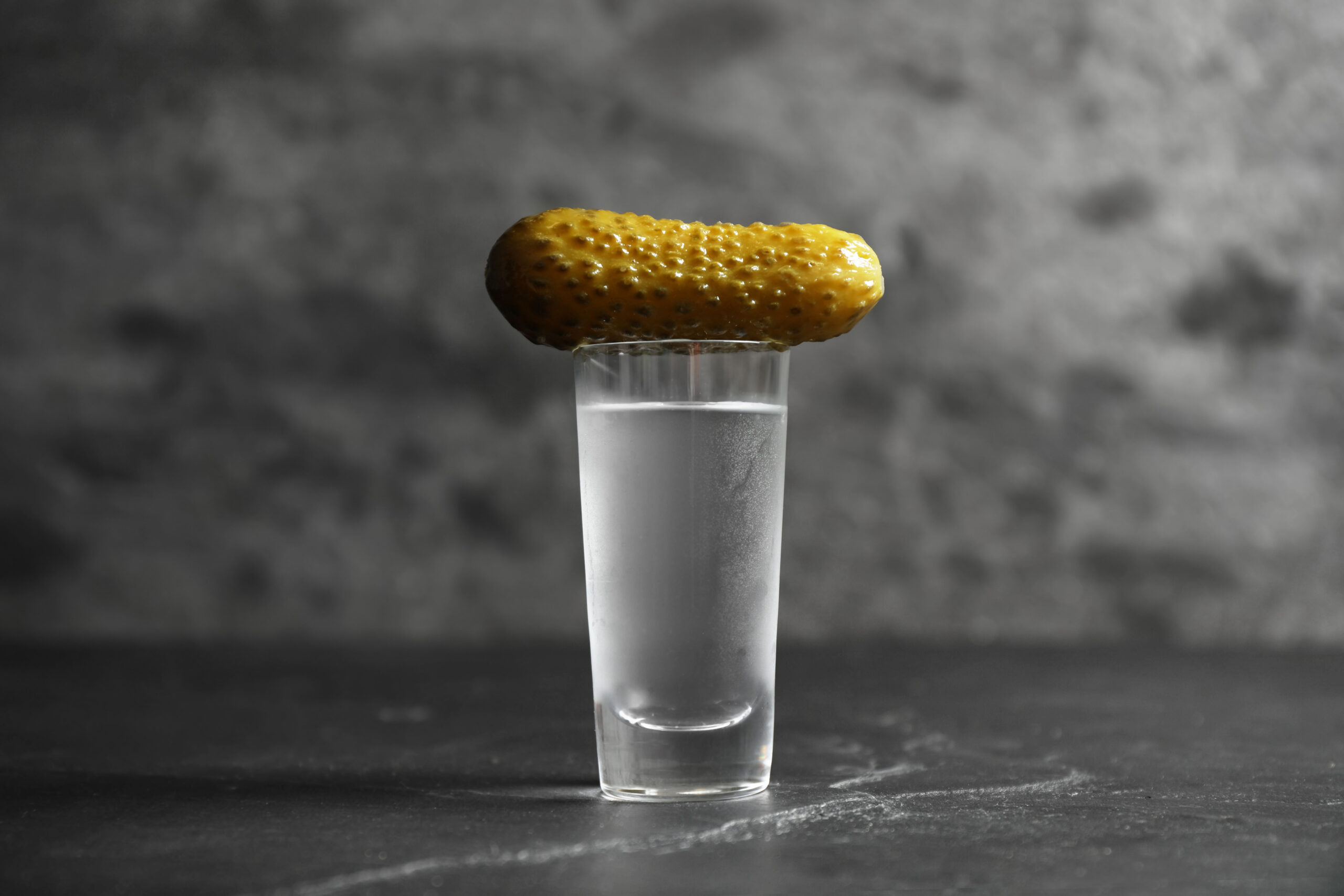 As of 2020, the Vodka industry is worth an estimated $12.2 billion USD. Although some may say the Vodka is tasteless or bland, if you try some of these unique flavours, you may second think your tastebuds. Here are some of the oddest flavours of vodka ever made.

The owner of The Naked Jay, who ‘invented’ and bottled this flavour, credits the inspiration to an afternoon baseball game. Upon running out of chase for his vodka, Jay used pickle juice as mix, and fell in love. 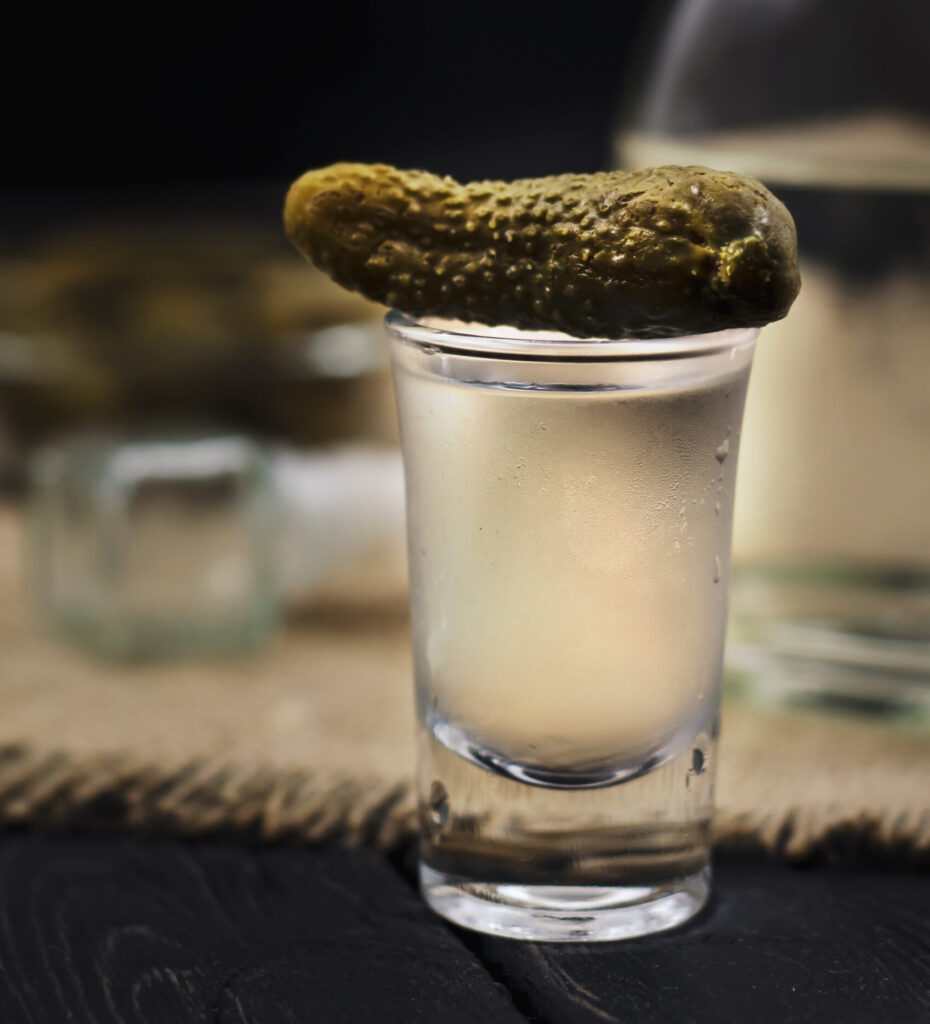 You may be surprised to know that this Vodka, made by an Alaskan distillery, is one of the company’s top sellers. Buyers of smoked salmon vodka most commonly use it in seafood recipes. 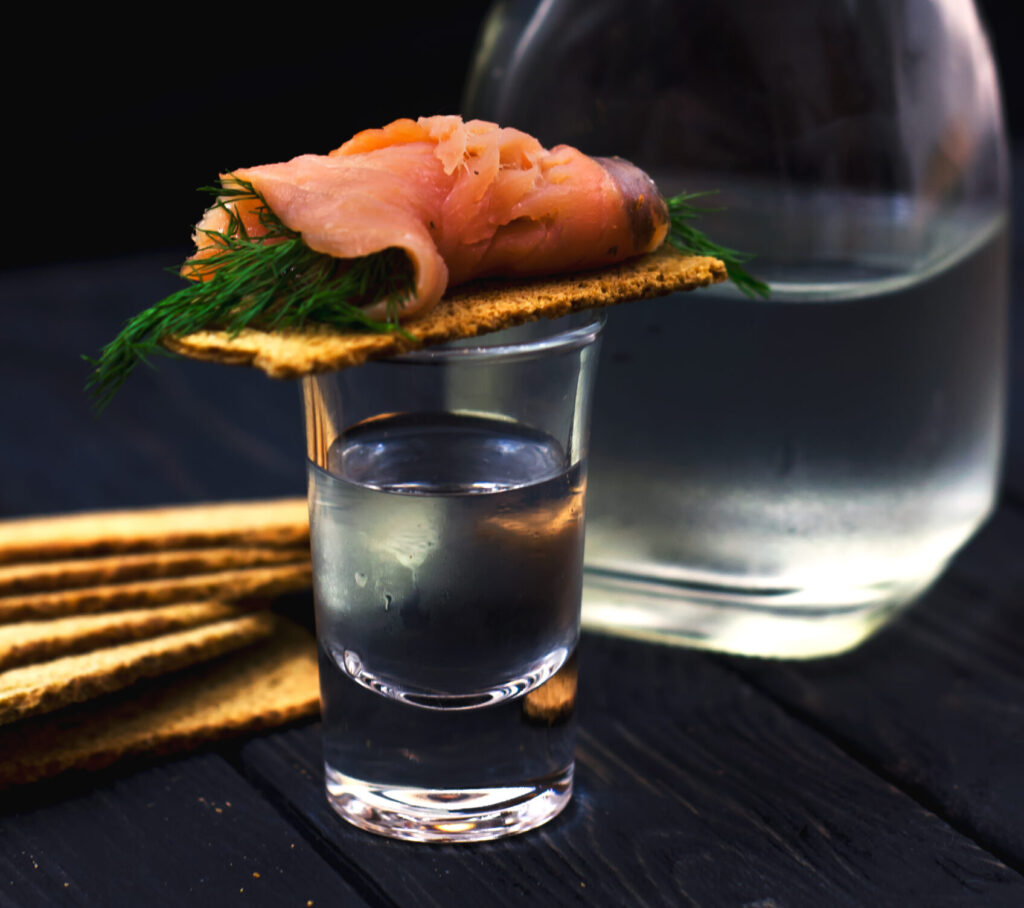 Raspberry jam, vanilla, and nuts are the three tastes that combine into this clever yet curious vodka. While not the most off-putting flavour on the list, reviews of Van Gough Vodka’s PB+J flavour say it most definitely still tastes like a sandwich. 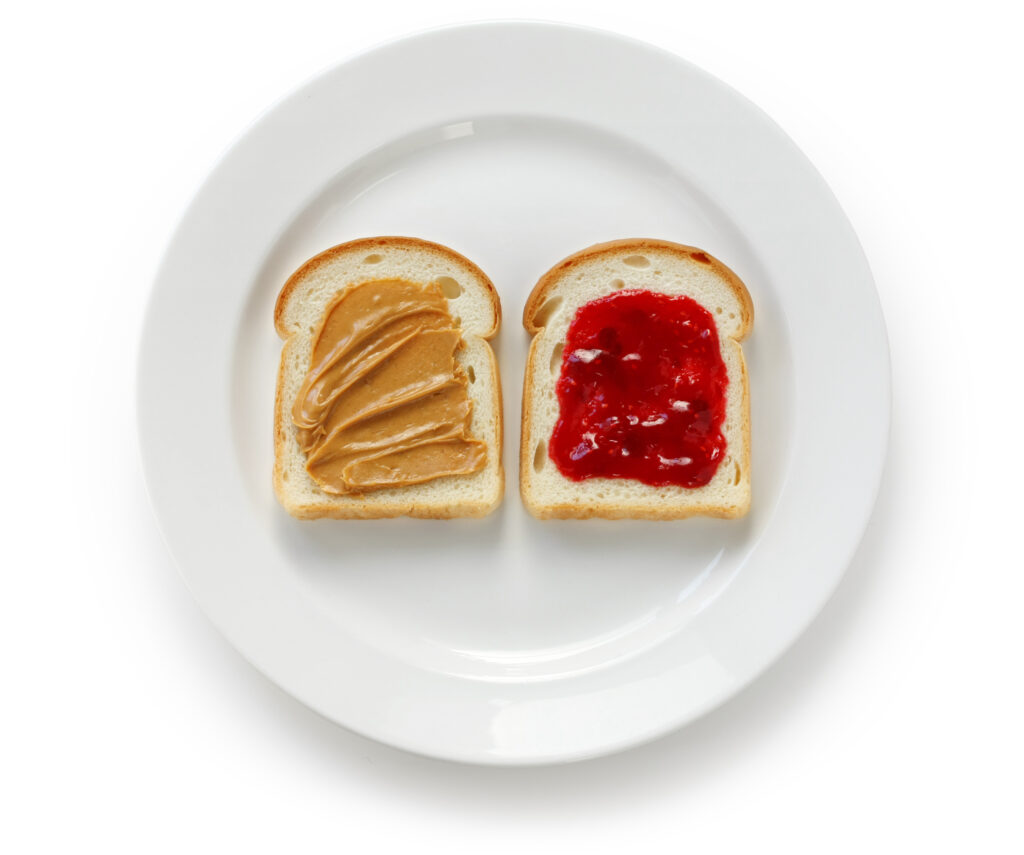 A spicy vodka that actually goes very well in bloody mary’s or caesars. 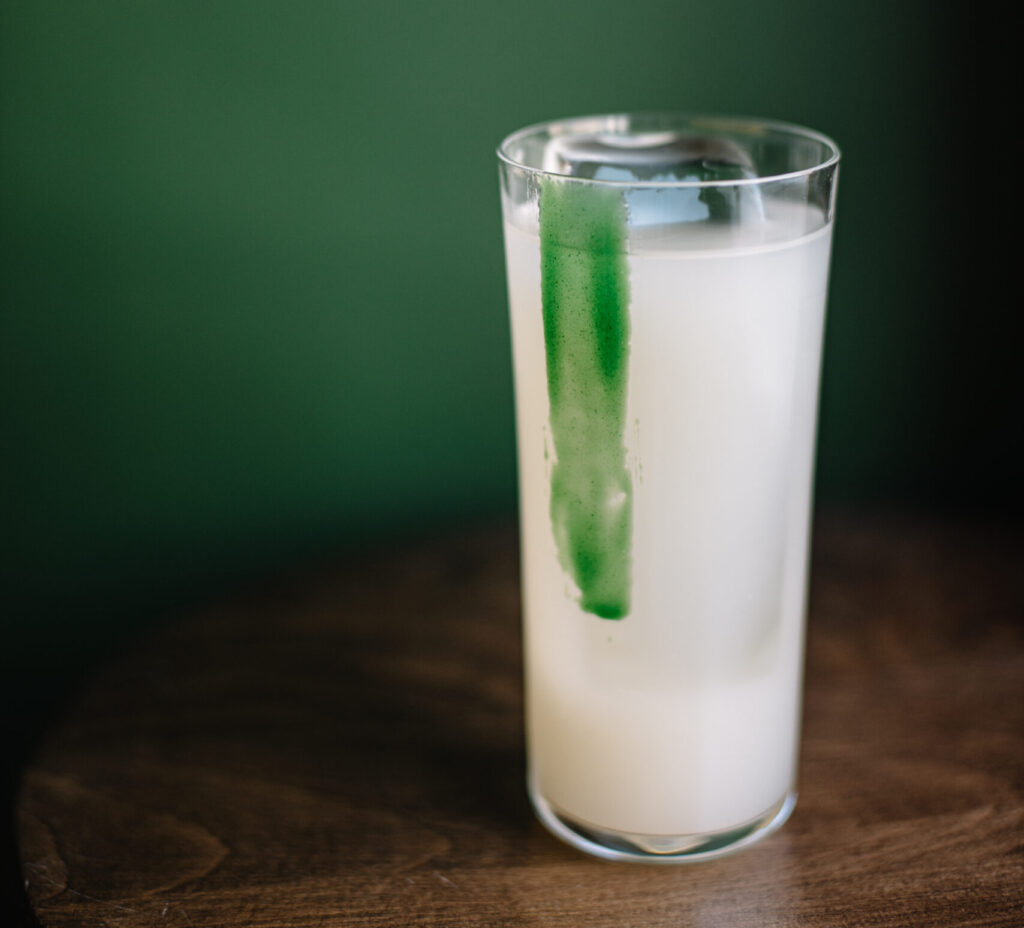 Another cocktail favourite is bacon vodka, , a drink that adds some smoke and some savoury to whatever it touches. 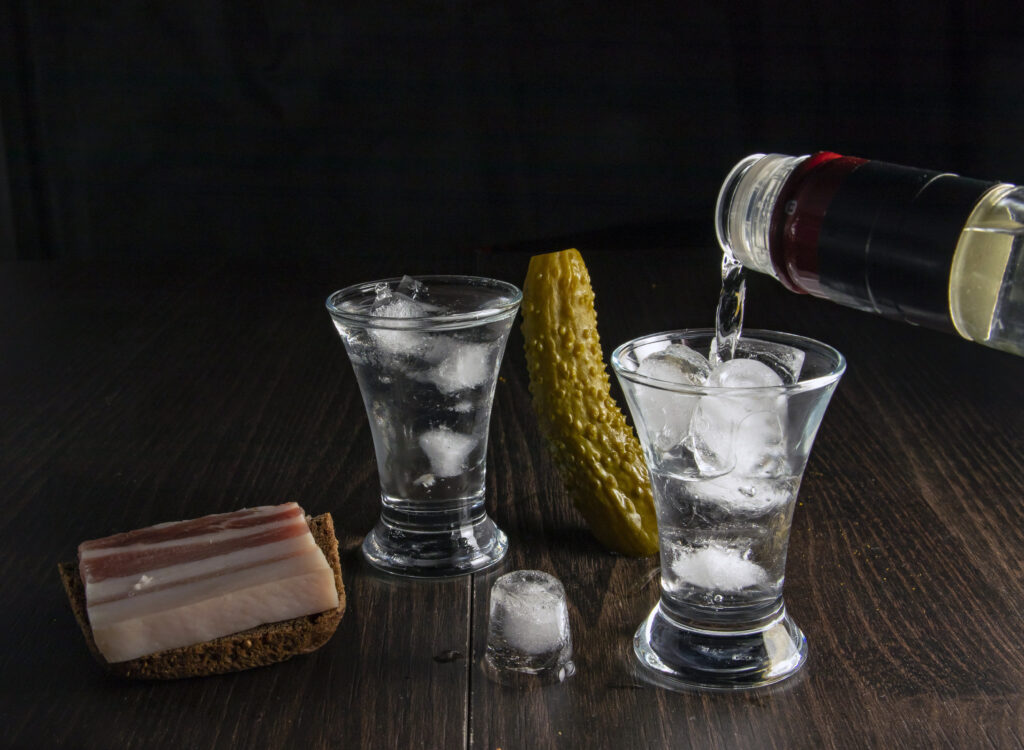