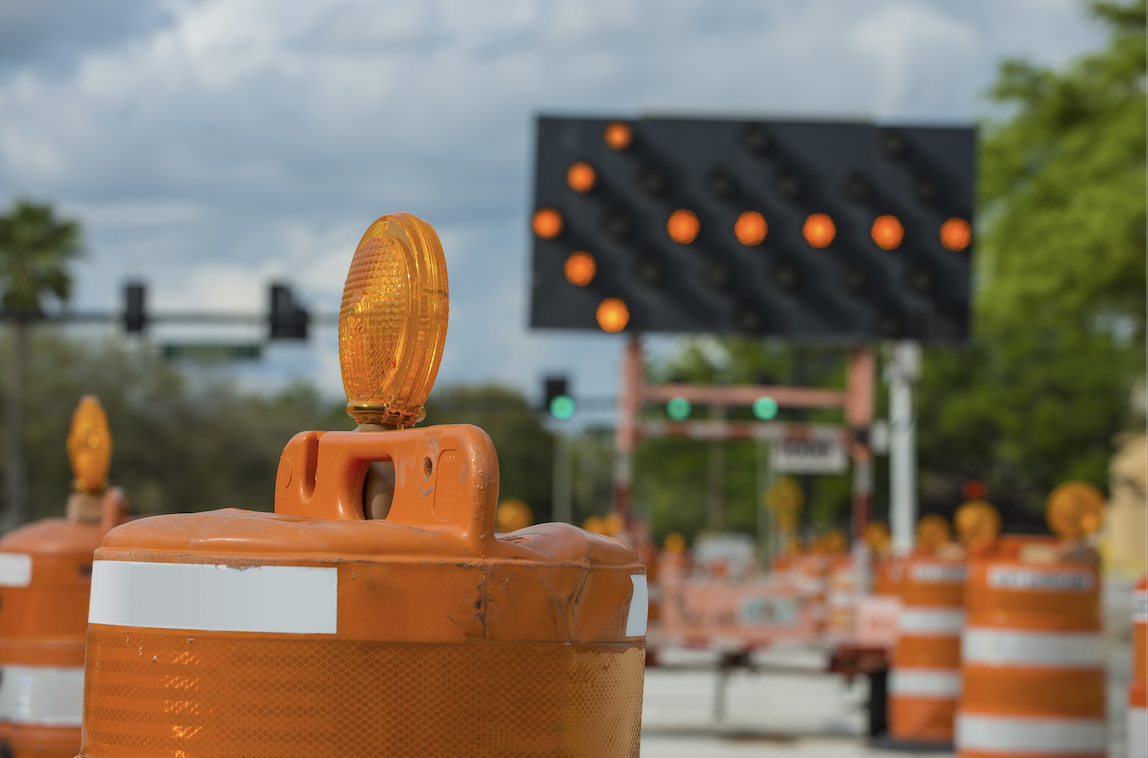 Both directions of Ottawa’s major highway will be closed for 82 hours as the city replaces bridges on multiple exits between Bronson and Carling this week.

In a press release by Tomlinson Group made earlier today, the company announced that all lanes of Ottawa’s 417 will be closed from July 2nd at 8pm through to July 6th at 6 am for construction. All traffic will be rerouted through specified detours – with eastbound traffic getting off on Carling/Kirkwood exit and westbound drivers leaving the highway at Bronson.

The construction will block traffic from getting on the 417 at O’Connor, Lyon, Bronson, Rochester and Parkdale as well.