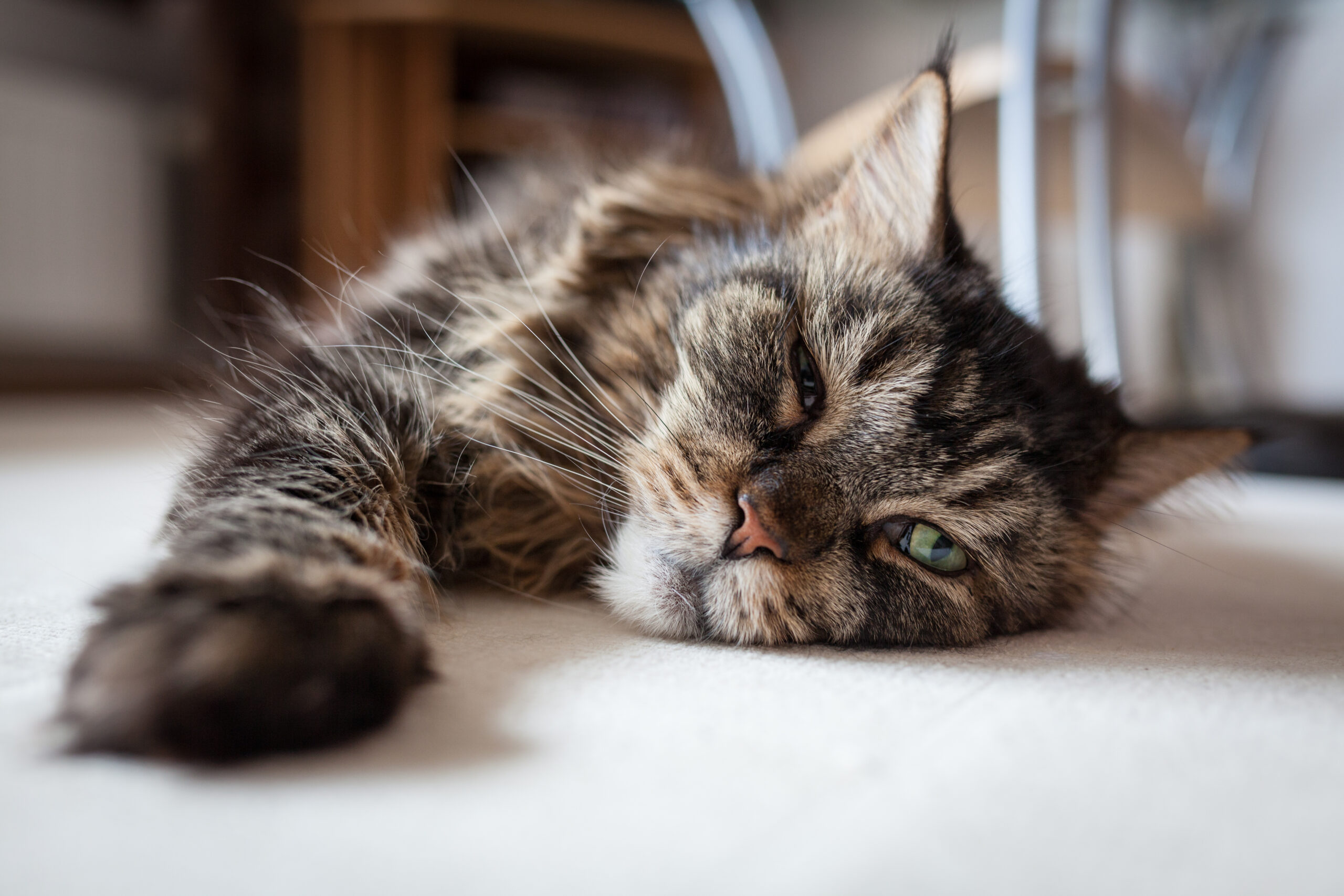 Your four-legged feline roommate might be lazier than you thought–and we don’t just mean by never helping pay the rent. A new study published by SpringerLink examined the relationship between animals and food-based puzzles, measuring the amount of effort an animal would exert to solve a puzzle in order to get to the food. The study presented two options to the animals: a simple puzzle to access their meal, and an open tray of food available to eat without effort.

This study aimed to examine a phenomenon called ‘contra freeloading’ which means that for whatever reason, an animal will choose the more difficult route to acquire their food, rather than take what is readily available. This phenomenon has been seen in a variety of animals, including chimpanzees, chickens, bears, and pigs, though the reason for this behavior has yet to be determined. Researchers believe contra freeloading may be a result of simple boredom or could be the animal attempting to learn more about their environment.

The species that defied the phenomenon of contra freeloading was the domesticated house cat, which chose the free tray consistently rather than the puzzle. This result was consistent despite the cat’s activity level, age, or size, with no clear correlation between any of these factors and the majority sway towards the effortless meal. Researchers have not yet drawn conclusions as to why house cats prefer to freeload, though it’s a possibility the test used did not activate their natural hunting instinct and was therefore disinteresting to them.