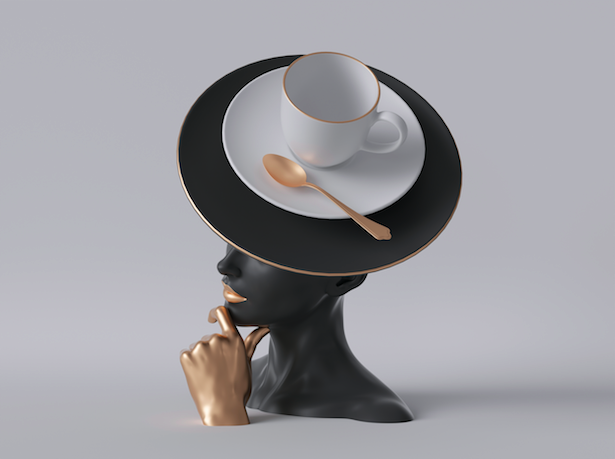 Men feel the effects of caffeine just 10 minutes after consumption, and more strongly than women, according to a study by the University of Barcelona.

“Although both the men and women saw an improvement in their activity levels with the coffee, which increased in later measurements, we observed a greater impact among the males,” said lead author Ana Adan.

Previously, studies showed that the effects of caffeine took 30 to 45 minutes after consumption.