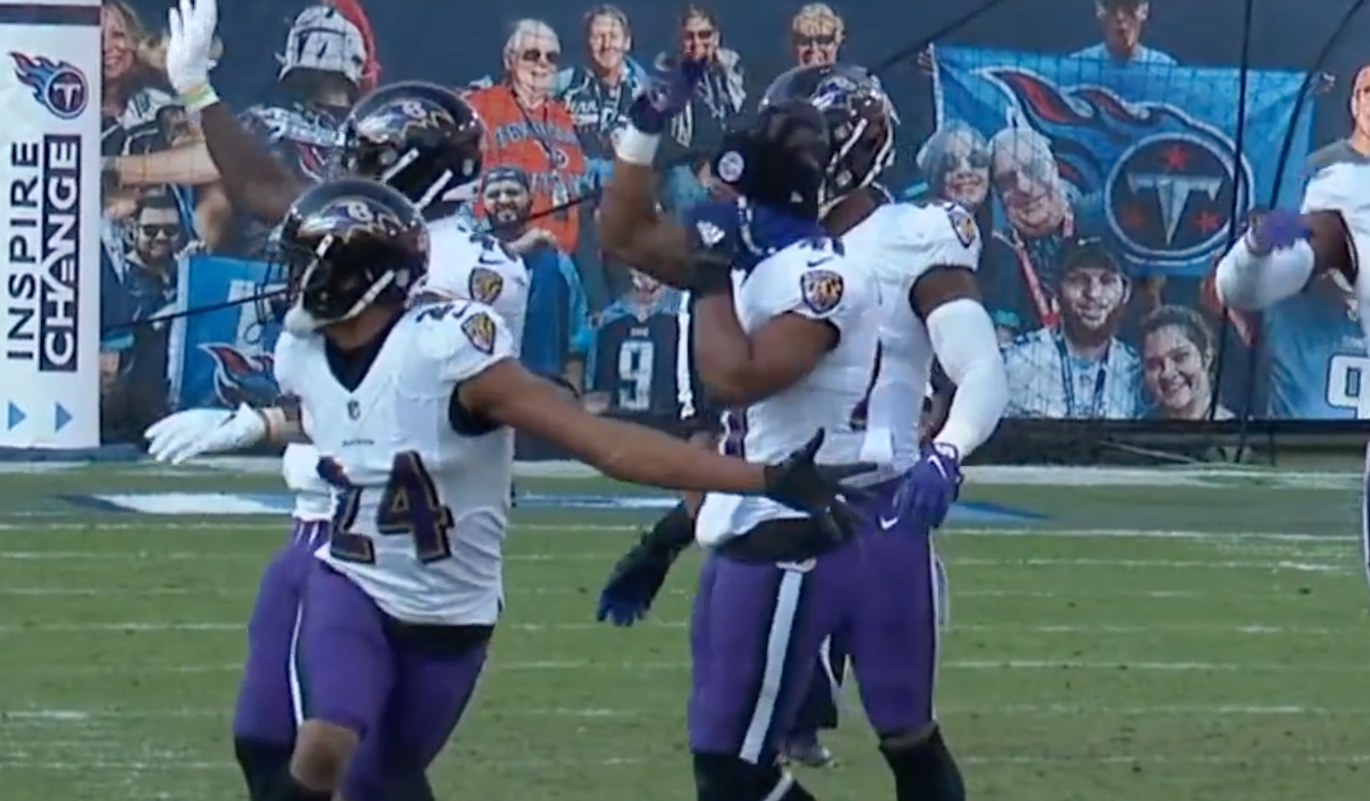 After a year like no other, the NFL has begun a post-season like no other. The league expanded this year, inviting 14 teams to the playoffs instead of the usual 12. So, things kicked off with an incredible six playoff games in one weekend. It included Cleveland and Buffalo both winning their first playoff games since the mid-1990’s. It included another career playoff victory for the age-defying Tom Brady and Drew Brees, who’ve walked the planet now for a combined 85 years and will meet head-to-head next week.

And there were cartoons. Why not?

Naturally, we enjoyed some great highlights as well. Here are the top 5 memorable moments from the NFL’s Super Wild Card Weekend:

After veteran Washington quarterback Alex Smith was ruled out due to a calf strain, journeyman quarterback Taylor Heinicke was pressed into action. Washington had just signed Heinicke in December after he’d been unemployed for the past 15 months. The 27-year-old completed 26-of-44 passes for over 300 yards and a touchdown. He accomplished a lot of this while playing through the pain of a shoulder injury he suffered on this incredible, diving touchdown in the loss to Tampa Bay.

The phrase “Too little, too late” definitely applies to this catch by Bears tight end Jimmy Graham. Down 21-3 to the Saints, Graham made an outstanding, one-handed grab for a touchdown. Yes, the Bears’ comeback chances were hindered somewhat but all those zeroes on the game clock. But no matter. Graham did his thing, treated the ball like a mic drop, and immediately left the building. It was a very snazzy end to the Bears season.

Steelers-Browns: That Team was Undefeated?

It was only a few weeks ago we thought Pittsburgh might go undefeated. The Steelers came out of the gate this season with an amazing 11 and 0 record. But they came out of the gate for this game like they’d had an amazing late-night bender. In their loss to Cleveland, their opening snap went comically over the head of quarterback Ben Roethlisberger. To compound things, Roethlisberger and teammate James Conner seemed confused as to who would pick up the fumble. Cleveland’s defence managed to figure it out.

When Tennessee visited Baltimore in week 11, the Titans’ entire team gathered at midfield before the game, with everyone standing on the Ravens’ logo at midfield. As the meeting ended, some Titans players even lingered, scuffing the logo with their cleats. The Ravens had a big problem with all of that. They called it disrespectful and confronted the Titans, leading to a yelling match and warnings from officials.

Now fast forward to Sunday when the two teams met again, this time in a playoff game in Tennessee. When Ravens’ cornerback Marcus Peters drove a dagger into the Titans’ hearts and season with this late interception, he and 15 Ravens teammates had payback on their minds, sprinting to midfield to dance and stomp all over the Ravens’ logo. They happily accepted the taunting penalty.

The Bears-Saints game was available Sunday on all the traditional TV networks. But they also tried to cater to a younger audience – really young – showing the game on Nickelodeon. The kids’ cable TV channel treated football the way it should be treated: like a game that’s supposed to be fun. The broadcast was filled with cartoony goodness, including football rule explanations by SpongeBob characters and cannons filling the end zones with green slime after every touchdown.