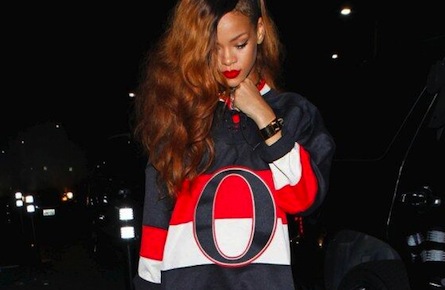 These iconic names in entertainment have all made stops in Ottawa.
Elvis Presley Played Two Sold Out Shows on April 3rd, 1957 at the Ottawa Auditorium, a 7,500 seat arena that is now the site of the Ottawa YMCA.

Khloe Kardashian and Scott Disick came to Ottawa in costume for the Faces Magazine Haunted Carnival Event in 2014. The pair also brought Brody Jenner along for the party. 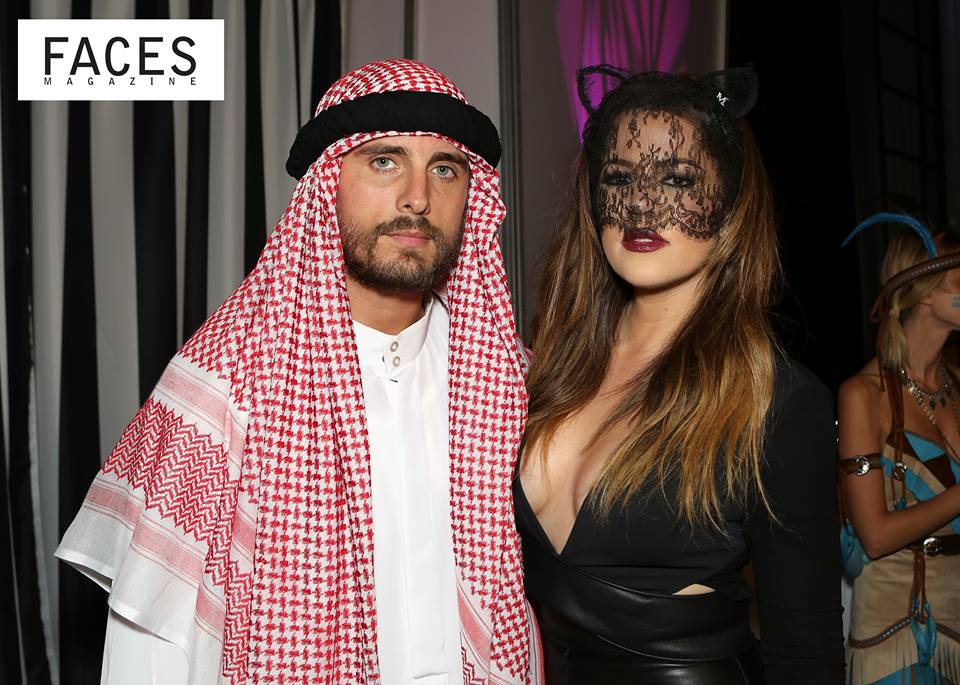 Rihanna Walked Through the Rideau Centre, or so a screaming crowd of people thought when a group of Ottawa Prank-Youtubers strolled through the mall on New Years Eve, pretending to be the international celebrity and her body guards. They later revealed the prank to the growing group of followers and sceptics on social media. 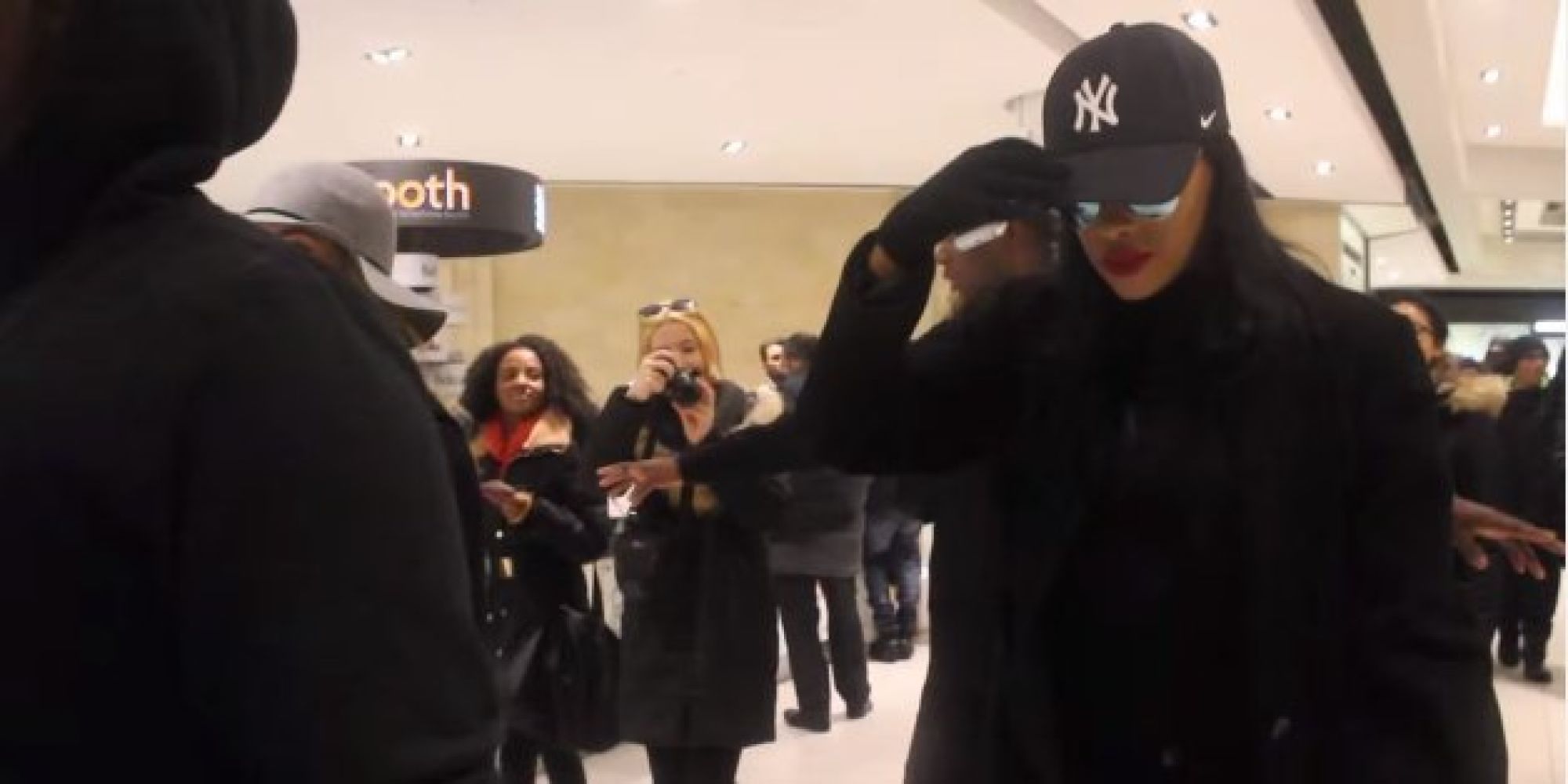