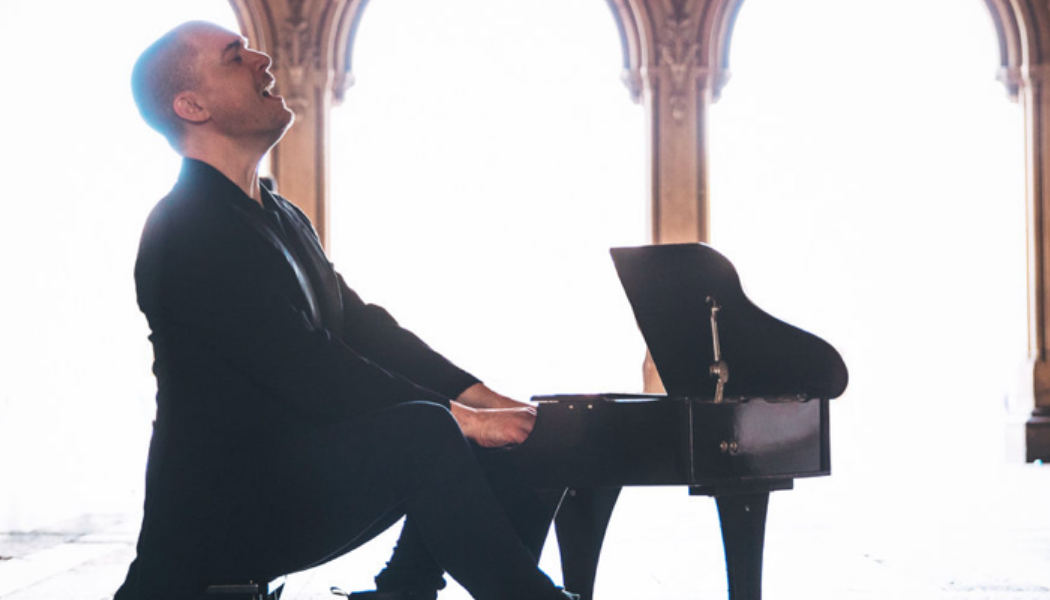 It wasn’t the first time that the lights had gone out on The Great White Way. There were brief closures due to union strife in the 1970s and another shutdown after the city-wide panic of 9-11. But when Covid came to Broadway, in March of 2020, the lives of countless performers, stagehands, and musicians came to an abrupt halt for an unprecedented period—including those of some talented Ottawans living and working in NYC.

“At first we all thought it was just going to be a little break,” explains Alta Vista-raised Emmanuelle Zeesman, whose singular talents have boosted productions of The Little Mermaid and The Wizard of Oz, “which I was happy to have after 350 performances on the road with the Broadway Tour of Finding Neverland. As time went on, though, projects got canceled one after the other, friends were getting sick, and New York became a scary place to live.” 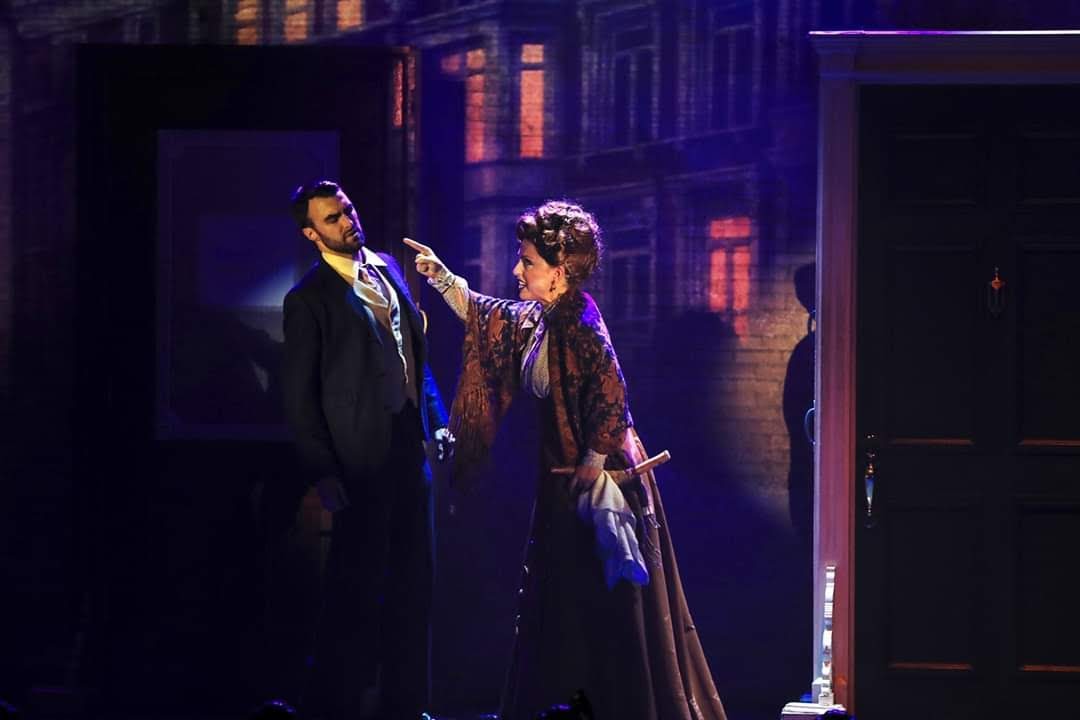 “It’s really been disheartening,” co-laments Manor Park native Nicolas Dromard, who, like Zeesman, is another proud graduate of Ottawa’s De La Salle High School. Adds Dromard, who has wowed ‘em in Wicked, Mary Poppins, and Jersey Boys, “A lot of friends of mine either moved out of New York, got new jobs, or decided to leave the business entirely.” 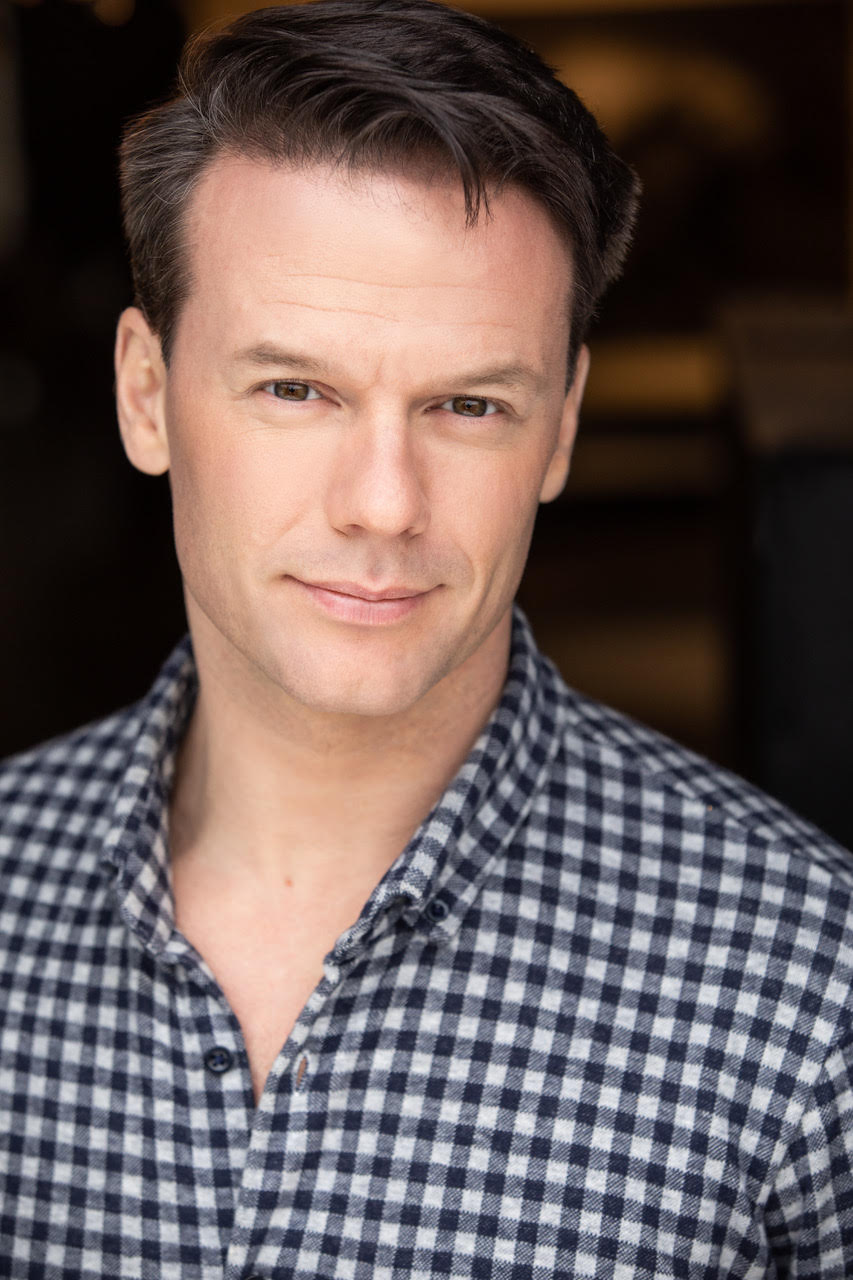 No to mention the added burden pointed out by Tyley Ross, the Glebe-raised vocal wunderkind who has starred in Tommy and Miss Saigon: “All the performing artists suddenly found themselves without work yet still responsible for their sky-high New York City rents—all so they could stay in a densely packed high transmission covid hot spot!”

No thanks, said Ross, who spent the quarantine home-recording and releasing Canadian cover songs. “It simultaneously helped keep my creativity flowing while connecting me to the homeland I was missing during the shutdown.” 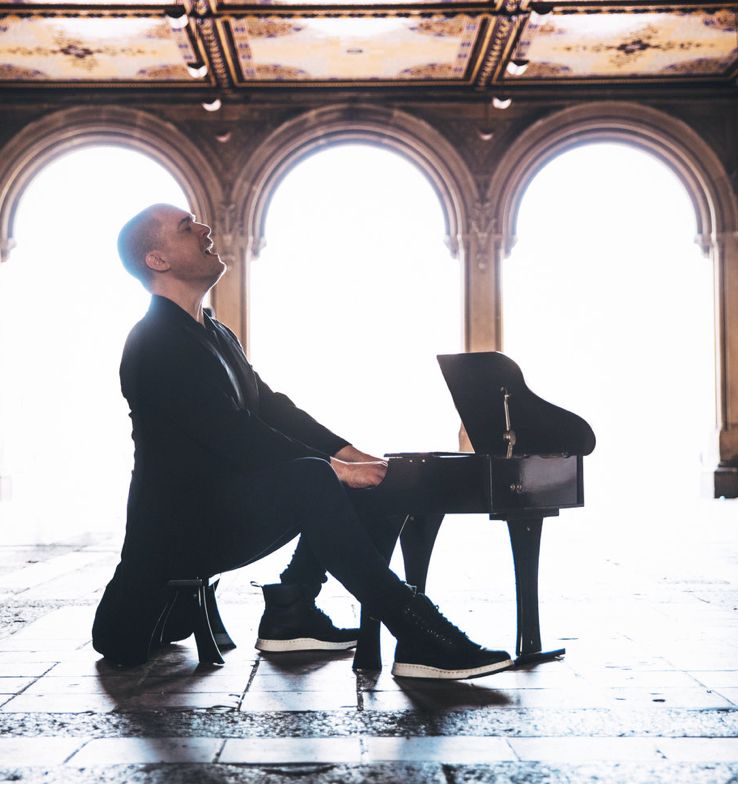 Dromard, too, passed the time on personal projects with Canadian aspirations. He and his wife, a fellow performer, fashioned a two-person show they hope, post-pandemic, to take across the continent, including Ottawa. Zeesman meanwhile, through ex-Ottawa School of Speech and Drama head Amanda Lewis, directed children’s theatre via Zoom.

Come September, though, a handful of productions, from Chicago to Hamilton, will be remounted—an industry first-step New York’s Ottawa contingent is greeting with a range of emotions.

Says the apprehensive Ross, “Broadway can’t come back fully until tourism and travel return.  No show can afford to perform to empty seats. I think it’ll be a while before people feel comfortable breathing the same air in a theater without thinking about it.”

That said, Ross is already helping to develop a new Broadway-bound musical.

Dromard, on the other hand, is comparatively ebullient: “We artists are excited to share experiences with strangers again, to make people cry and laugh.” He and his wife, while busy raising their three-year-old, plan to audition for whatever they can.

As for Zeesman, she’s already bagged a plum role in a production of Little Women, as well as another Broadway World tour. “I can’t express what it means to me to be able to spend the next year going across North America making people laugh,” the toothy blonde enthuses. “I think it’s exactly what people need right now…it’s certainly what I need!”