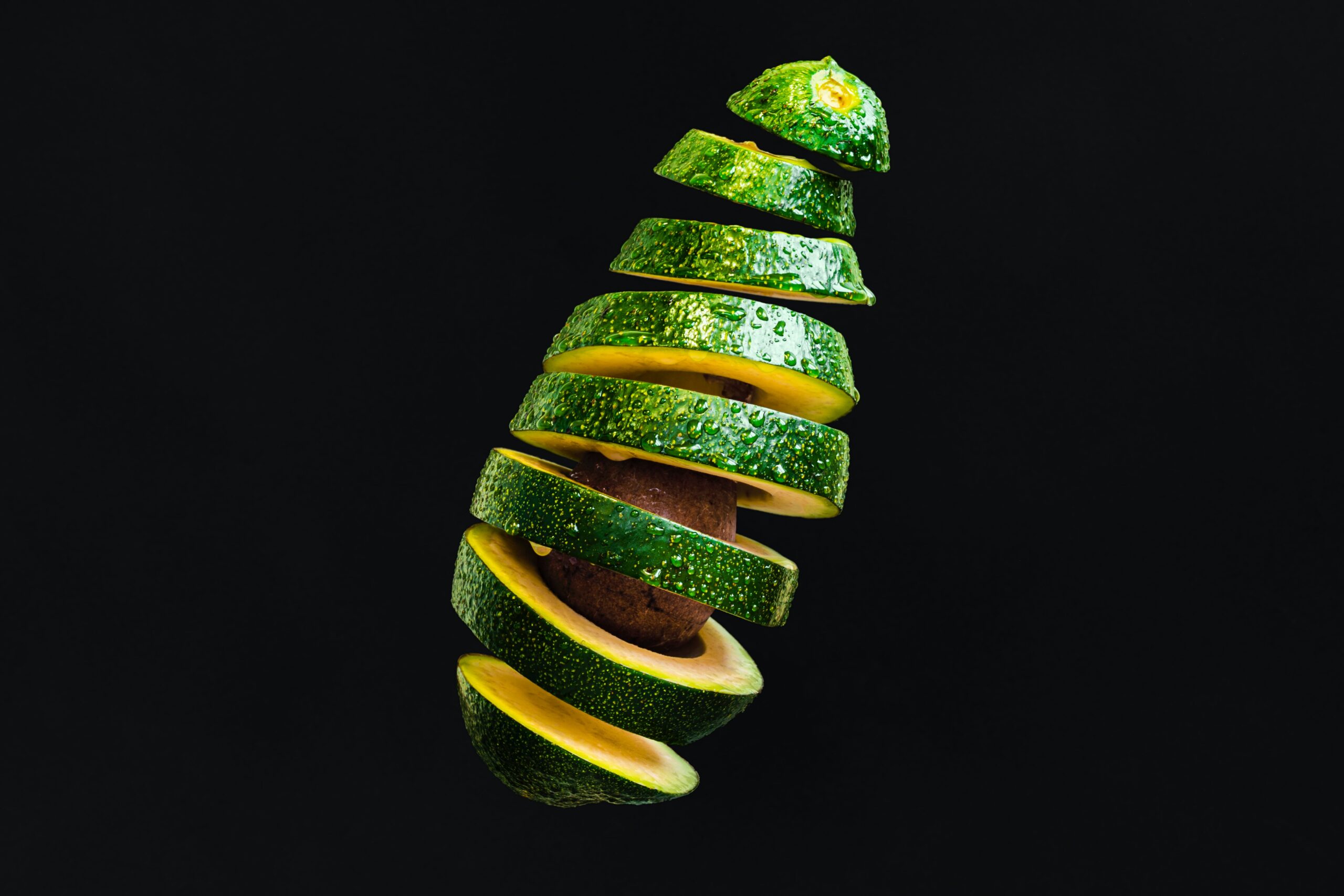 Your metabolism speed is more often than not a result of your genetics, which is why families so often burn and store fat in similar ways. Your metabolism is responsible for converting food into energy and redistributing that energy for things like exercising, breathing, and circulating blood—among many other vital tasks. Despite the incredibly important role your metabolism plays in your overall health, it’s often regarded as the enemy of dieters, with many citing a slow metabolism as the reason for slow or stunted weight loss.

While the role genetics play in metabolism speed is significant, there are lifestyle changes–like increasing physical activity and developing lean muscle mass—that can help to increase it. Moreso, experts have found that there are a handful of foods that temporarily speed up the metabolism after consumption, making them a great addition to any dieter’s meal plan, and the perfect pre-workout meal.

Avocados have a high percentage of healthy fats, which help you to stay full longer, but they also have anti-inflammatory properties that aid in increasing overall metabolism speed. Incorporating avocado into your meals has shown to decrease appetite and overindulgence later in the day, leading to greater weight loss success long term.

Meals high in protein have consistently shown to speed up metabolism, as the body must work harder to break down the food and therefore the energy expenditure is increased. Prioritizing meals that are high in protein shows significant success in weight loss and satiety throughout the day.

Capsaicin, the active compound found in chili peppers, was found in a recent study to increase overall metabolism speed when ingested in high quantities. Adding a bit of spice to a protein-heavy meal is the perfect fat-burning combination.

This one might not come as a surprise—green tea has been revered as a weight-loss drink in the dieting community for years—and for good reason. As a drink both high in caffeine and catechins, green tea works to enrich the bloodstream with antioxidants and mobilize fat from fat cells by boosting the hormone norepinephrine. When combined with exercise, the fat-burning properties of green tea are maximized—consider adding this metabolism-boosting powerhouse into your pre-workout routine.