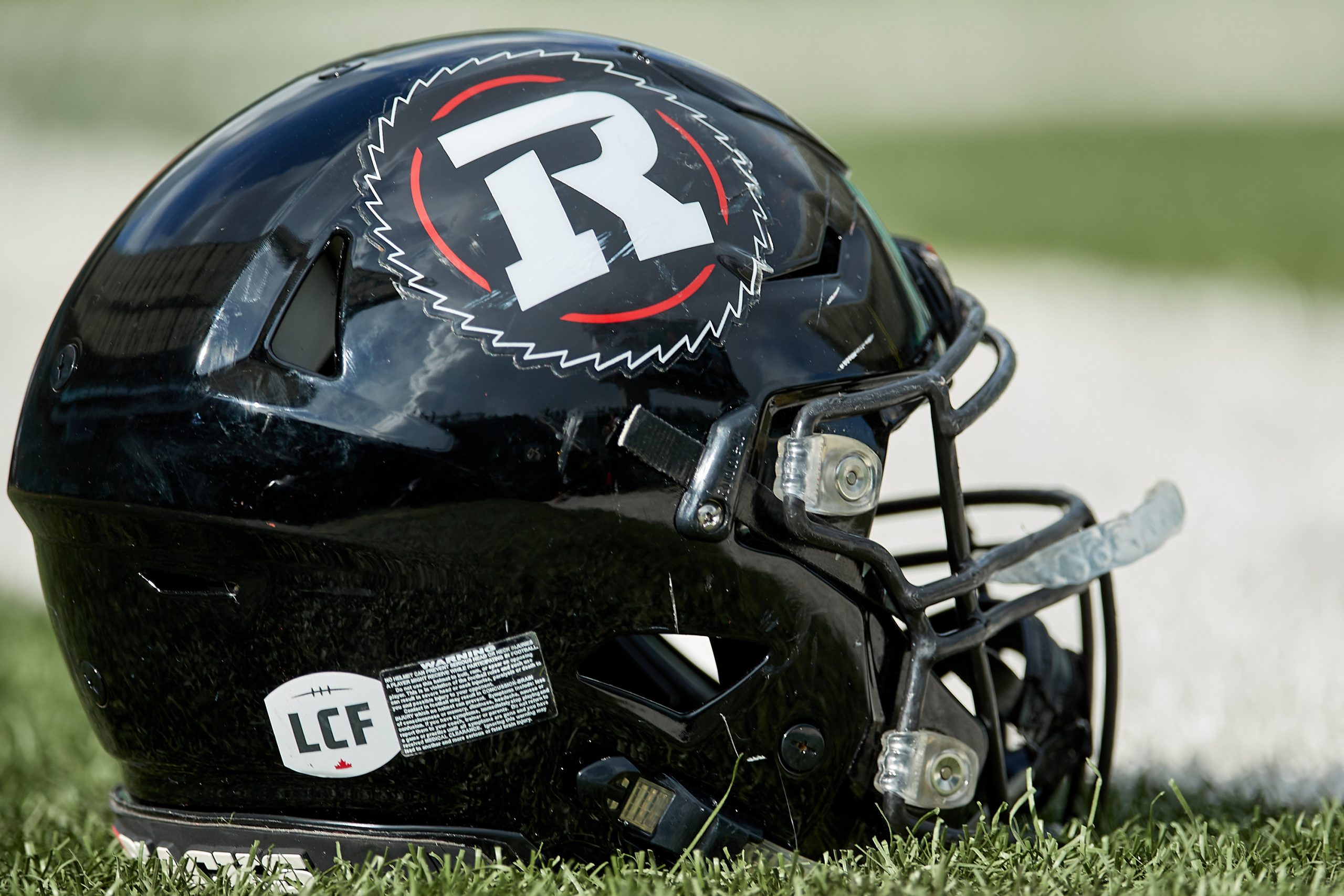 “I don’t think it needs an overhaul. Do we need to add pieces? For sure,” said Ottawa Redblacks interim GM, Jeremy Snyder, in his season-ending media availability. It was locker cleanout day for the Redblacks, who finished their season 3-11. And while they were able to win their final game of the season against the Montreal Alouettes, it was still a season filled with frustration. “Guys are disappointed, which we should be. I think we had high expectations coming in and things didn’t work out the way we thought,” Redblacks running back Timothy Flanders said.

“We need to be better. We’ve fallen short again this year. I think this year we had a better mindset on the sideline, attitude on the sideline, battled for every game. I think we could have easily won one or two games that could have turned the season around. I don’t feel like we’re as far as we were previously in 2019, but it’s still unacceptable,” said Redblacks safety Antoine Pruneau.

The one area Ottawa didn’t lack was youth. The team saw 3 quarterbacks take their first CFL snaps, 14 different offensive linemen make their CFL debut, and multiple receivers/running backs play their first game. Quarterbacks Caleb Evans and Devlin “Duck” Hodges will be back in 2022, competing for the starting QB position. It will be interesting to see if they bring in a veteran signal-caller to compete with them and provide some leadership. “I think we need to be open to all those options, just depends on how many pieces you can put together to surround those guys. Even if it’s not Caleb, maybe it’s Duck, maybe it’s somebody new we don’t know yet, but how we put the puzzle together will be the biggest change for next year,” said Snyder.

Snyder will have his hands full over the next few weeks, continuing to re-sign some of their free agents before CFL Free Agency starts in February 2022. Once that rolls around, all eyes will be on if the Redblacks add any significant weapons to help their last-place offense.  Jeremey Snyder was asked if they will look to add any significant pieces: “Any piece will be significant. Anything we add to this team moving forward will be a significant piece cause they’re a part of us, part of the Redblacks, part of the next step.”

Snyder holds the interim-GM position right now after the firing of Marcel Desjardins, back on October 25th. Will he get the opportunity to add the right pieces to this Redblacks team that’s missed the playoffs 2 season’s in a row? Or will someone else get brought in to do that? Will potential free-agent safety, Antoine Pruneau, be the Redblacks player to re-sign with the team? “I would say 80%. I’m not going to say 100 because they’re going to give me the minimum money but I’m confident because I think we see eye-to-eye on a lot,” said Pruneau when asked about his contract status.

R-Nation has been starving for some winning football. The most recent moves have all been positive but there’s still a lot that needs to happen in the next few weeks and months, to turn this team into a contender.