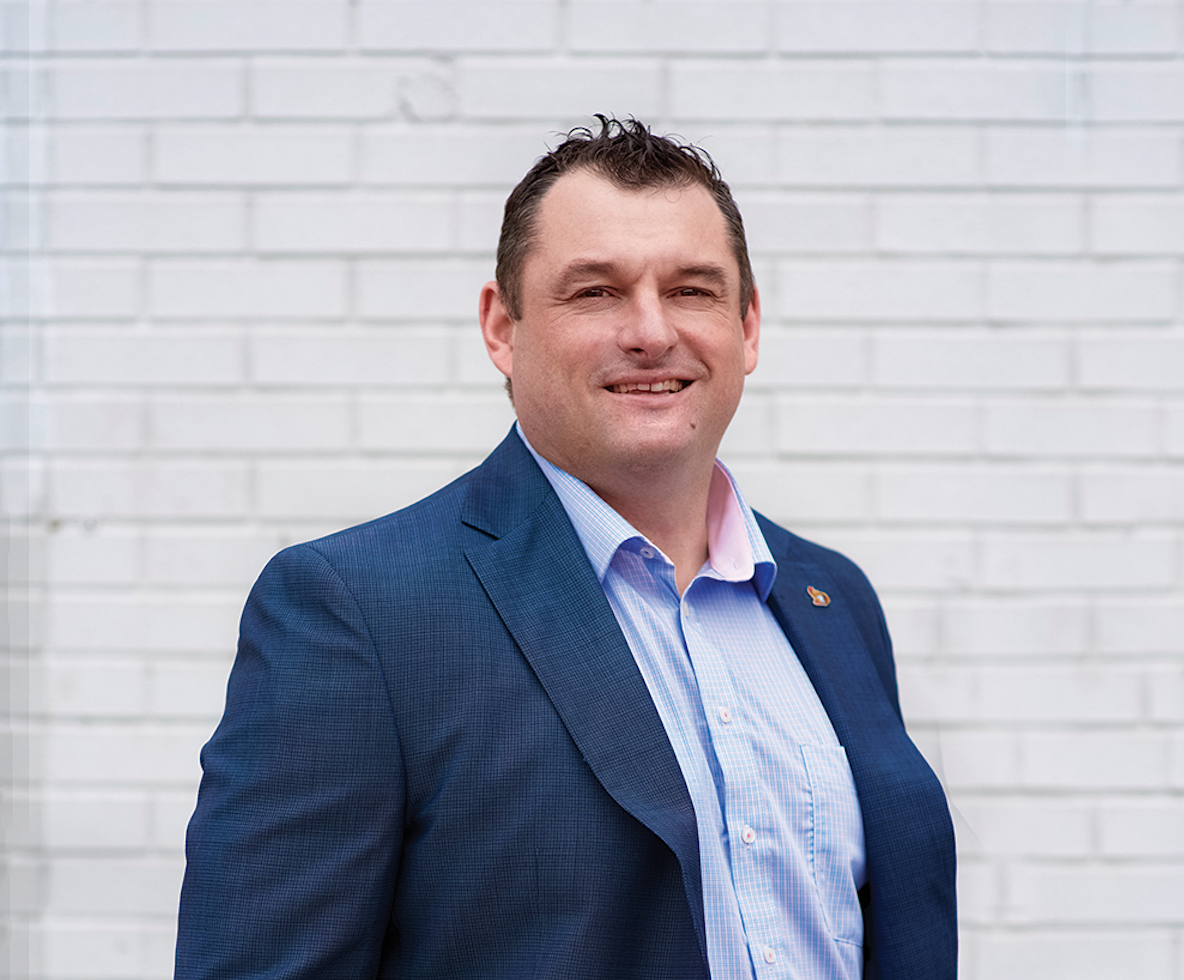 With the exception of Jacques Martin, who was here for nine years, the Ottawa Senators’ head coaching position hasn’t come with a particularly high degree of job security. In fact, since Eugene Melnyk purchased the team in 2003, the club has had 10 coaching changes, with only Paul MacLean lasting more than 3 seasons.

D.J. Smith is starting to look like a coach who may reverse that trend.

On the opening day of free agency, the Senators’ biggest signing was handing their head coach a two-year extension with a club option for a third year. So, Smith is now locked up through the 2023-24 season and possibly 2024-25.

“Teamwork is the key to success in any organization,” GM Pierre Dorion said in a club press release. “D.J.’s exceptional ability to communicate with our players, with the team’s coaching staff and with our management group is one of his greatest attributes. He consistently has the team prepared to play hard and energetically, which is what we want displayed as our identity. He’s very deserving of this extension.”

If you were viewing the Ottawa Senators in a vacuum, you might wonder why this re-signing is generally receiving such favourable reviews. In two seasons, Smith has coached 127 games and lost 79 of them – not exactly the standard resume of a coach you absolutely need to keep around. But this is a unique case. Melnyk and Dorion not only decided to rebuild, they stripped things right down to the studs.

“No one’s ever trashed a team the way we have,” Melnyk told a Toronto-based podcast earlier this year.

They knew they didn’t give Smith much to work with and, to their credit, they didn’t penalize or blame their young coach for the club’s struggles.

Regardless, as Smith entered the final year of his contract, management had options. They could have taken a wait-and-see attitude and, if the team continued to progress and play well, they could simply re-sign Smith sometime around the holidays. Or if they stumbled and regressed under Smith, they could start to make other plans.

But it’s never good to work without a safety net, for either side.

If they didn’t re-sign Smith, and the club continued to progress and play well this fall – as they’re hoping and expecting – Smith might suddenly become an interesting free agent coaching candidate, looking for a place where they will show some commitment. After all, a coach distracted by job uncertainty isn’t a happy coach, nor are you getting the best verson of him.

While Smith now has that security – and seems to have all the other tools a good coach needs – the fact remains he’s still unproven as an NHL bench boss. The team’s flash of excellence in the final month last season came in completely pressure-free circumstances. This season, the Senators won’t sneak up on anyone. Now Smith has a much better team than the one he started with and everyone knows it. Now there are serious expectations of progress.

Let’s see how this goes.

Go Daddy: The Senators also announced Wednesday they’ve traded forward Evgenii Dadonov to the Vegas Golden Knights for Nick Holden and a third-round pick in the 2022 NHL draft. Dadonov was Ottawa’s marquee signing during last year’s free agent frenzy. He’s scheduled to make $5 million this season and $6.5 million next. That’s simply too much for a player who delivered so little. Meanwhile, Holden is a 34-year-old left shot defenceman, a veteran of over 500 NHL games. He was a healthy scratch many nights in Vegas last season, but played well during the Knights’ playoff run, appearing in 15 of their 19 games.

Sign ‘Em Up: On day one of free agency, the Senators acquired another veteran left shot defenceman in 31-year-old Michael Del Zotto. Del Zotto signed a two-year deal with the Sens worth $2 million a season. The former first rounder was a regular on Columbus’ blue line last season, with 13 points in 53 games. With the additions of Holden and DZ, the Sens now have 7 defencemen on one-way contracts. Standing outside that group are former first rounders Erik Brannstrom, Jacob Bernard-Docker and Lassi Thomson. It will be interesting to see how the Ottawa/Belleville blue line puzzle pieces fit together in October.

Finally, in a minor league deal, the Senators also signed 30-year-old forward Andrew Agozzino to a one-year, two-way deal. Agozzino had a cup of coffee with Anaheim last season but he’s been a top level AHL scorer for a long time and should certainly be a nice asset in Belleville this fall.