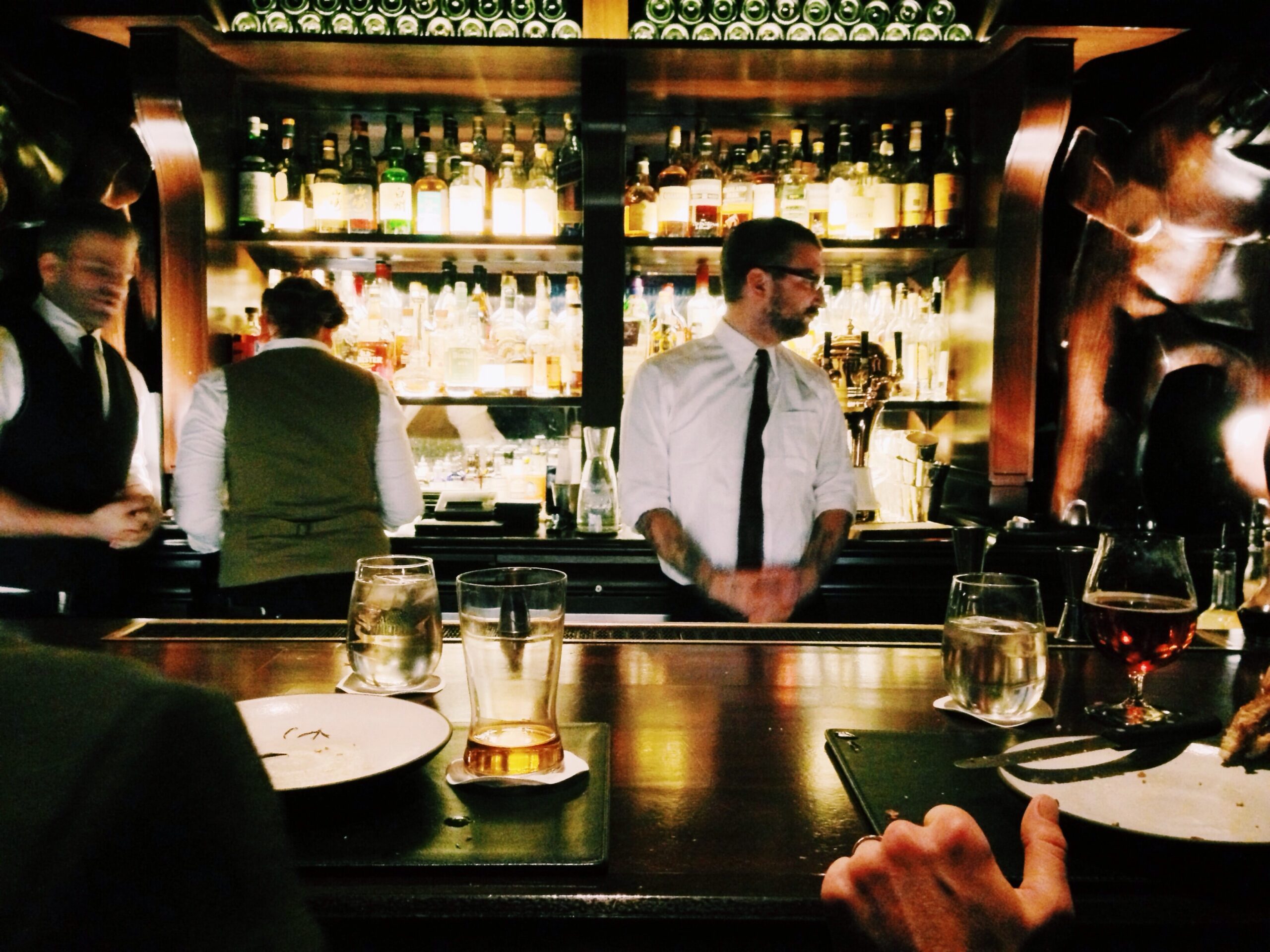 Tipping is a part of everyday life; from hairstylists to cab drivers to waitstaff to baristas, the culture of tipping is an inherent aspect of the day to day, except—it seems—when it isn’t.

A new study by creditcards.com has found that Millennial and Gen Z individuals tip less frequently than Gen X and Baby Boomers. In a survey conducted of North American adults ages 18-75, an average of only 57% of the younger Gen Z and Millennial generations said that they tip 100% of the time at a sit down restaurant; a substantial difference from the older generations’ 75%-88%. The study cited income disparity as a correlative principle of tip frequency, which makes sense with the numbers from the survey, as in general, older Gen X and Baby Boomers tend to have more money than the younger generations.

While the frequency of tipping is lower in Millennials and Gen Z, the study also found that the younger generations were more generous tippers when they did leave one, surpassing the average 20% by a small amount. All four generational groups claimed that poor service, long wait times, and a lack of accuracy all affected the amount of tip they left at the end of their meal.