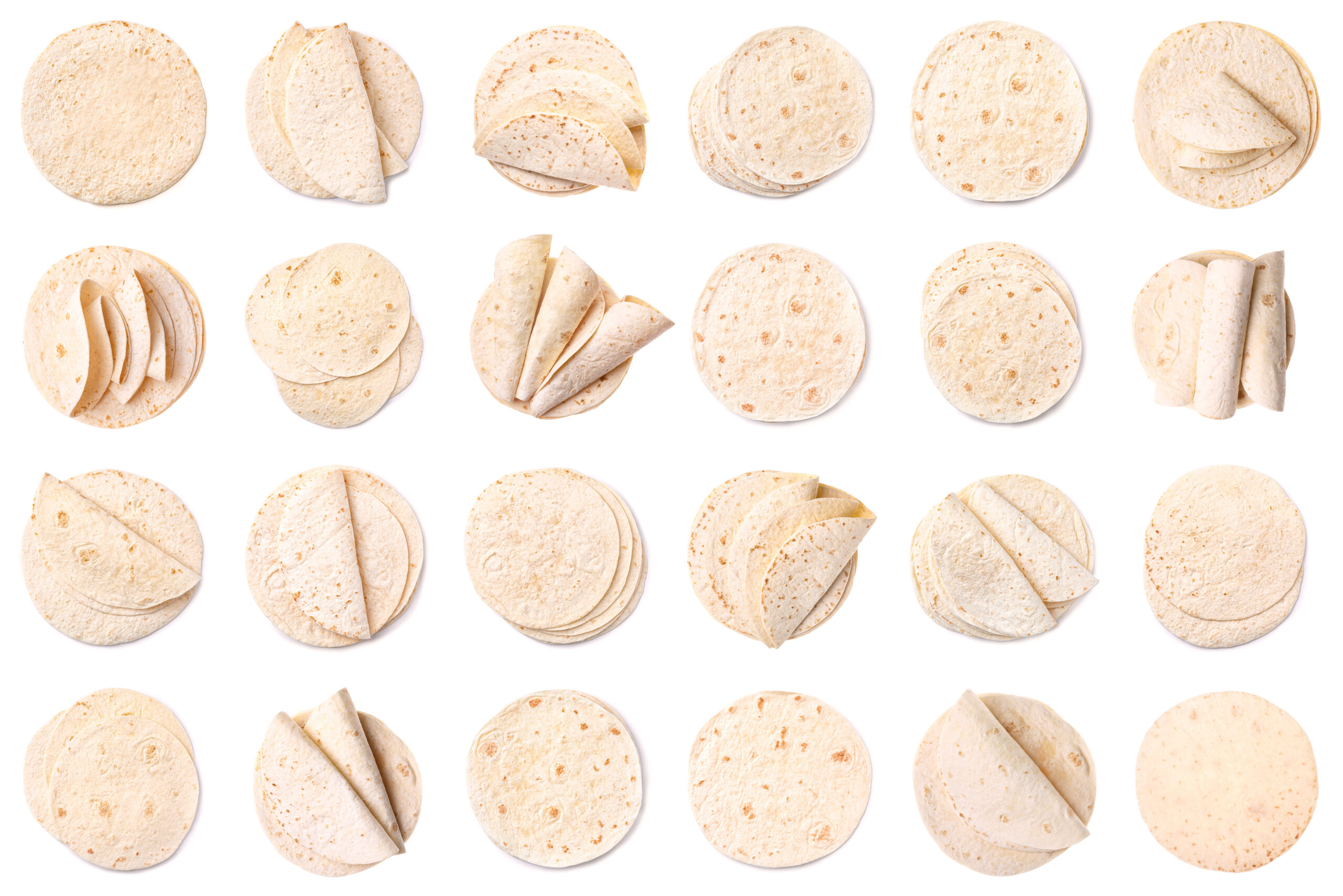 It seems like every week there’s a new viral food trend on TikTok, from the aisle-clearing feta pasta to dessert charcuterie boards, there’s always something new to try on the platform.

One of the latest trends sweeping through the For You Page’s of people across the world is the aptly named #TortillaTrend, which can be made by making one cut half the diameter of a tortilla, filling each quarter quadrant with an ingredient of your choice, folding the tortilla into a triangular shape, starting with the cut edge, and grilling in a panini press or hot pan until crispy. The result is something akin to a quesadilla in shape and concept, but it’s the ingredients TikToker’s are using inside the tortilla that has yielded some truly interesting results.

The first few videos which used the tortilla hack were placing cheese in each of the sections—basically making a traditional quesadilla, just a bit easier to hold and eat. As the trend gained traction on the app, people started getting creative, placing ingredients like chicken and bacon to replicate a club sandwich, or beans and rice to call back to the dishes Mexican roots.

Some of the more surprising combinations turned out to be the most popular on the app, with a breakfast-style egg, guacamole, bacon, and jalapeno creation going viral and inspiring thousands of others to replicate it. Some TikTok users were even creating dessert-inspired tortillas with nutella, fruit, and a myriad of other surprising ingredients.

While tortillas are certainly not a new creation, this adaptation of traditional recipes is both accessible to even the most novice of cooks, and a way to get creative in the kitchen in a low risk way. Give this viral trend a try for yourself and see what you can come up with—you never know, you might just end up with a viral video. Happy folding!