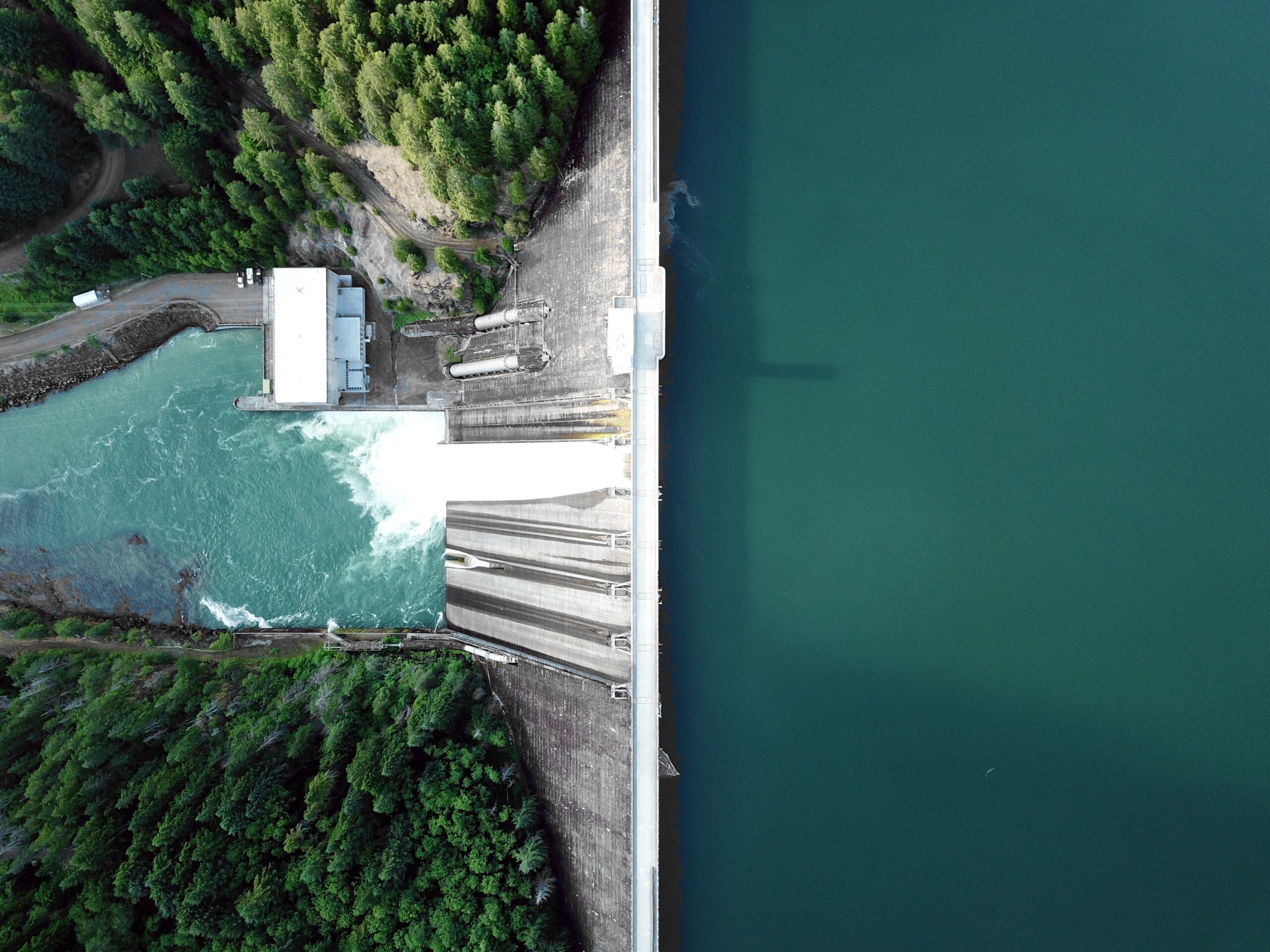 One year ago, Shopify pledged to invest at least $5 million per year to help combat climate change, according to their website. Just one year later, and the e-commerce company’s investments are already paying off.

“While Shopify is investing in proven solutions that are already fighting climate change, we are placing bets on high-potential technologies at the frontier of the carbon removal industry,” said Tobi Lütke, CEO. “Our goal is to help prove, scale, and commercialize climate technology for massive impact in the long-term.”

The fund is divided into two portfolios: the Frontier Portfolio which funds projects that permanently remove carbon, and the Evergreen Portfolio, which focuses on short-term removal of carbon.

“We spent $1.6 million on carbon sequestration—taking carbon out of the air and permanently storing it,” said a representative in a press statement.

Shopify also added Shop Pay, which offsets carbon emissions at no cost to purchasers, making it one of the first carbon-neutral purchasing options.

Details on each of the company’s investments can be found on their Sustainability Fund webpage.