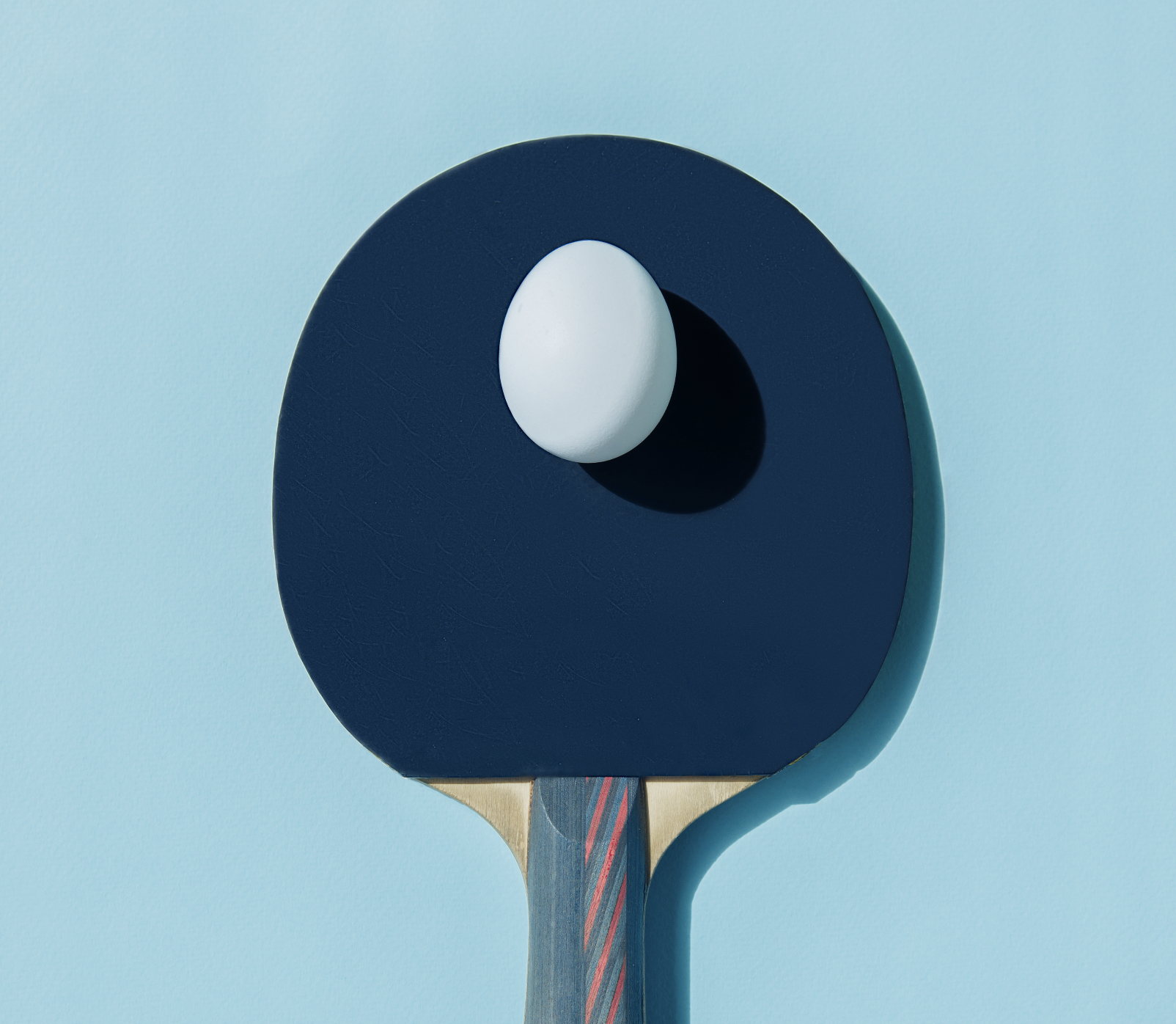 Eggs are a common sight in breakfast foods, and although they received some backlash in recent years over unfounded claims of high cholesterol, their health benefits are here to stay.

Studies have found that eggs can help improve concentration, reflexes, and critical thinking due to the high amounts of tyrosine.

One study by Leiden University and the University of Amsterdam found that people who consumed more amounts of the chemical outperformed their peers in concentration and reflex-intensive actions.

The chemical is naturally occurring in foods like spinach, eggs, cottage cheese, and soya, and has similar effects as Ritalin, a common ADHD medication, on people with the disorder.