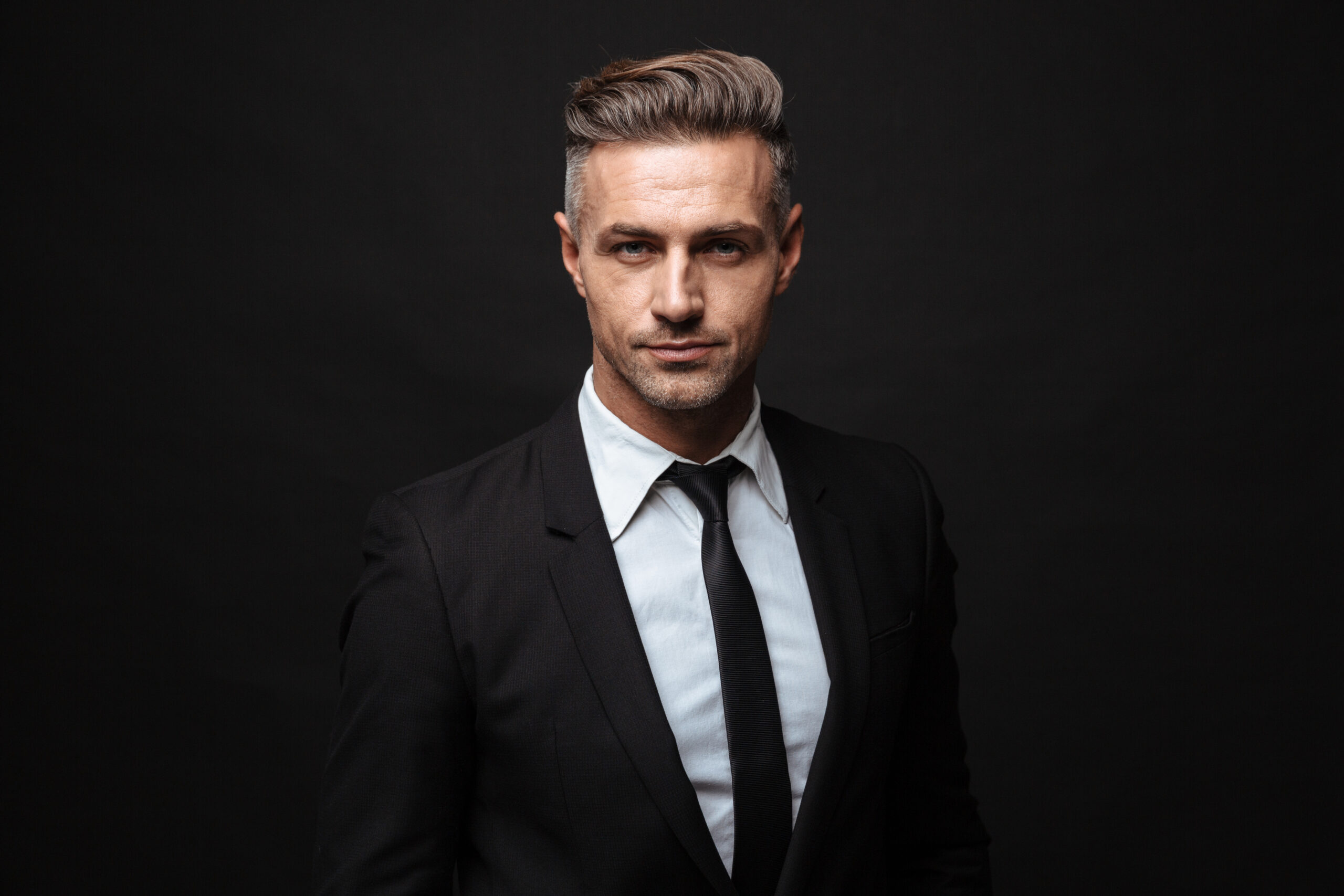 A new OnePoll survey commissioned by Foster Grant examines the attitudes of people over 40 to aging and getting older.

The survey, which asked over 2,000 men and women in North America, found that over 77% of people in their 40’s feel younger than they are. It also identified the most common things that make people above 40 feel ‘old’, which include things like hearing about a new celebrity they don’t know, squinting to see in a dimly lit room, and not having Tik Tok.

The survey found that on average, most people begin to embrace getting older by the age of 47.