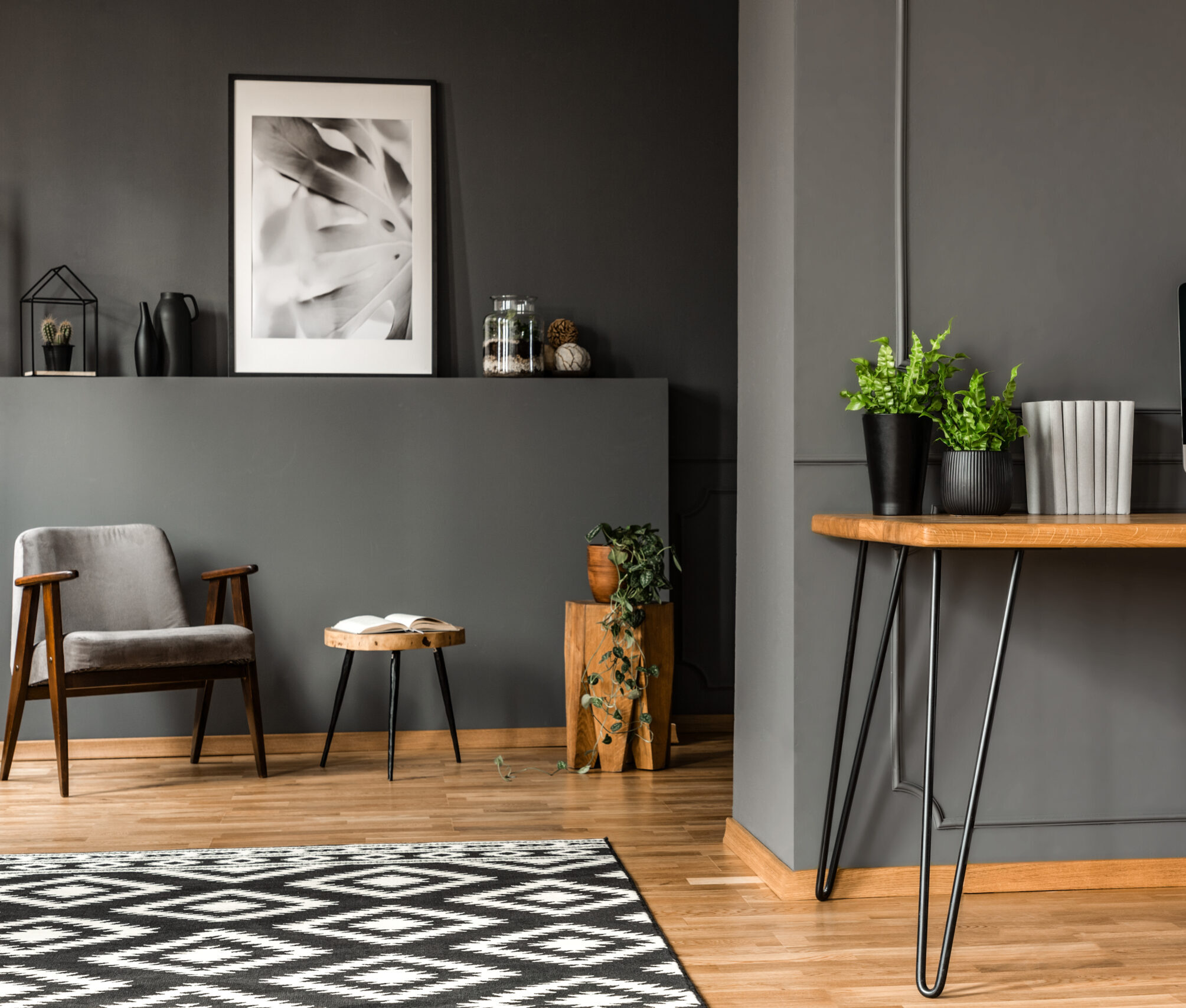 Your home office is more than just a room, it’s an atmosphere.

A good home office has the power to captivate your productivity and channel it into the task-at-hand. You don’t want to be distracted by menial household chores or an out-of-place painting, you just want to crush your workload. When choosing a colour palette to design your office, here are what the experts say.

Each Colour Affects Different Parts of You

According to renowned colour psychologist Angela Wright, the four main colours that affect our psyche, proven by heavily-vetted science, are red, blue, yellow and green. Red affects the body, blue affects the mind, yellow affects emotions, the ego and self-confidence, and green affects your perception of balance between your mind, body and emotions. Understanding these effects and how they relate to your work is key in picking the right colour palette.

It’s Not Just the Colour, But the Intensity 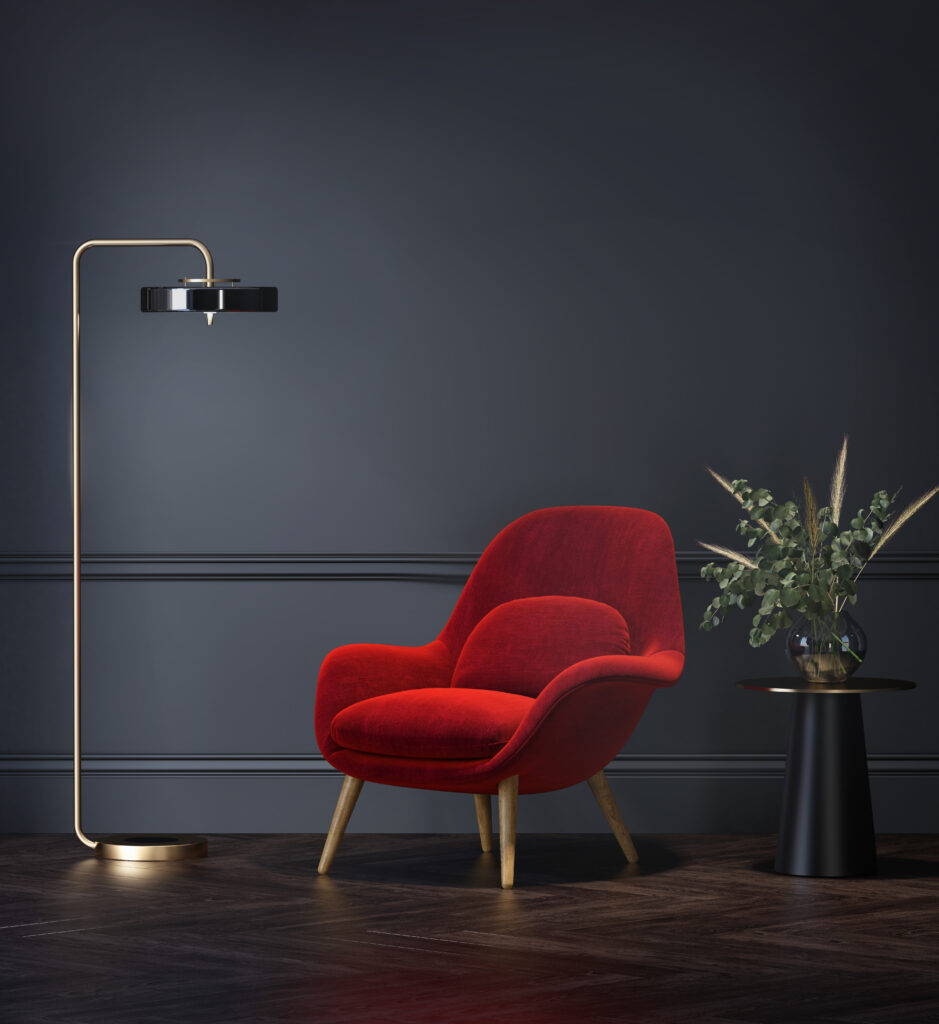 Unlike other colours, Red has a very wide spectrum, which spans from neon pink to dark burgundy. Studies have shown that middle-tone reds can increase your heart rate and alertness, which has been linked to its association with blood, danger, and negative connotations. Darker reds, like burgundy, have been linked to an increase in appetite. Generally, red is not a great colour for productivity as it is quite distracting, but the alertness from a middle-tone red might help workers who struggle to feel energized. One study by prominent colour theorist Andrew Elliot showed a decrease in performance in participants who saw red before taking a test. To maximize the power of red in your office, keep it minimal. 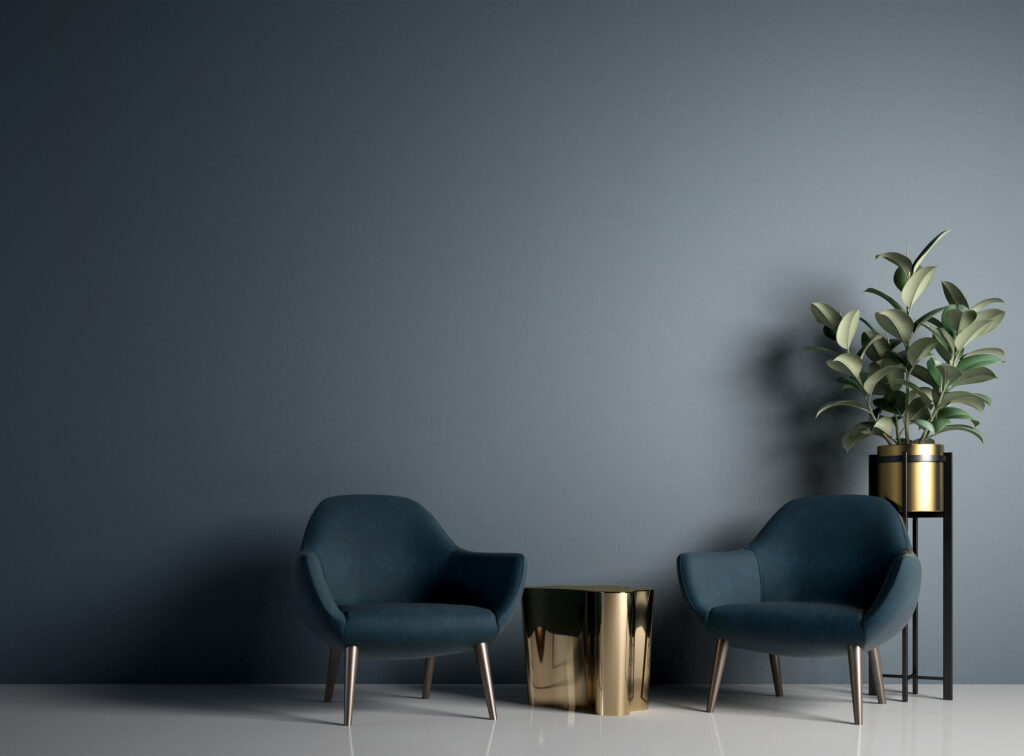 Blue is seen as the ultimate productive colour. Blue has been shown to slow breathing and lower blood pressure and is generally linked to academia for its calming properties. Many designers incorporate blue into student study spaces. People who need to focus on long, repetitive tasks like accounting or physics, would do well to have a calm shade of blue in their home. Dark blue has been shown to be the most calming tone. 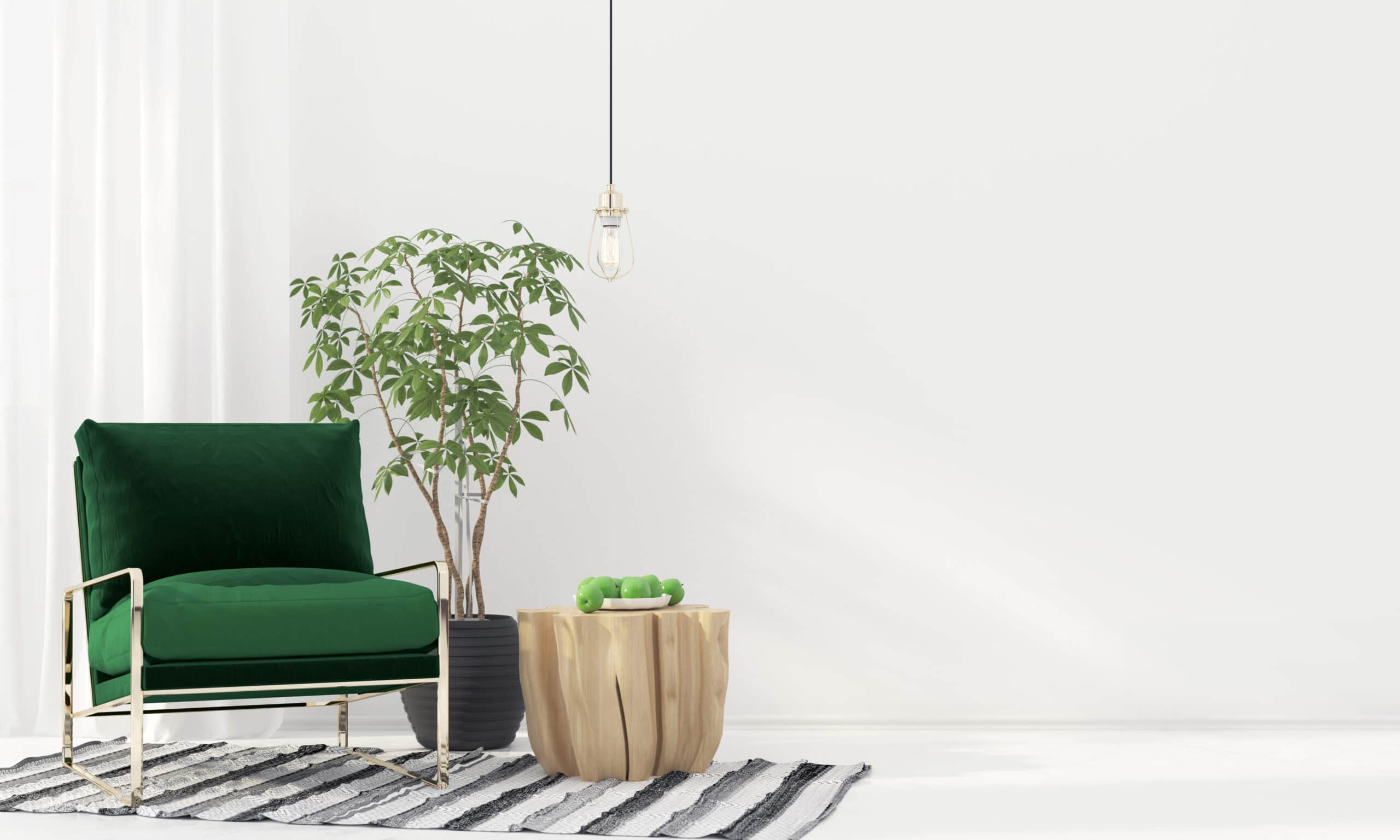 Green is prominently found in nature. According to both Wright and Elliot, green has a calming effect on people and tends to bring your attention inward. This might be because, at one point, many of our natural habitats were surrounded by lush foliage and greenery, and being around it signals to our brains that we are safe and hidden from predators. However, compared to red, green is less motivating. People who are constantly on the move outside of the office might find green great for its calming properties, or they might feel like it drains them of energy. Green and blue were found to be the most calming colour combination in Wright’s study. 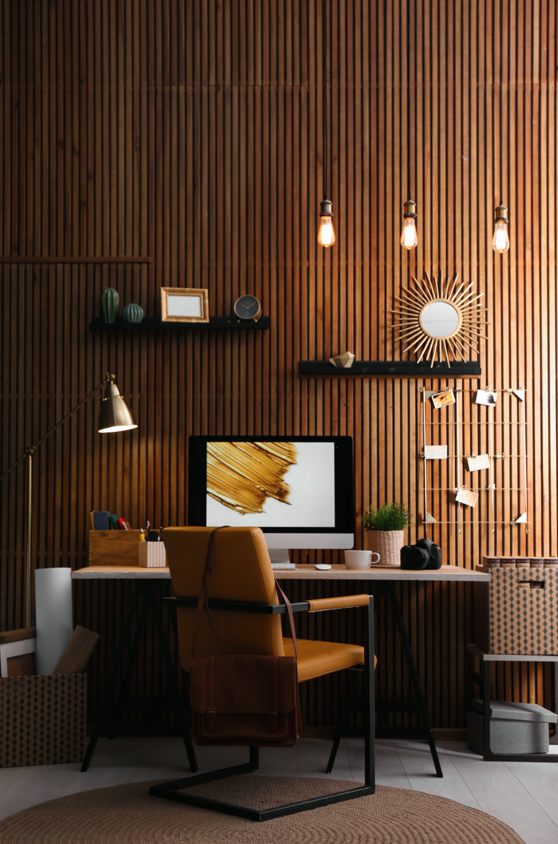 According to Elliot, yellow is seen as a positive colour, reinforcing confidence and stimulating creativity. Wright says that yellow was not stimulating in the sense of alertness, performing worse than blue, but rather its encouraging properties make it easier for workers to do away with inhibitions and focus on the task at hand.