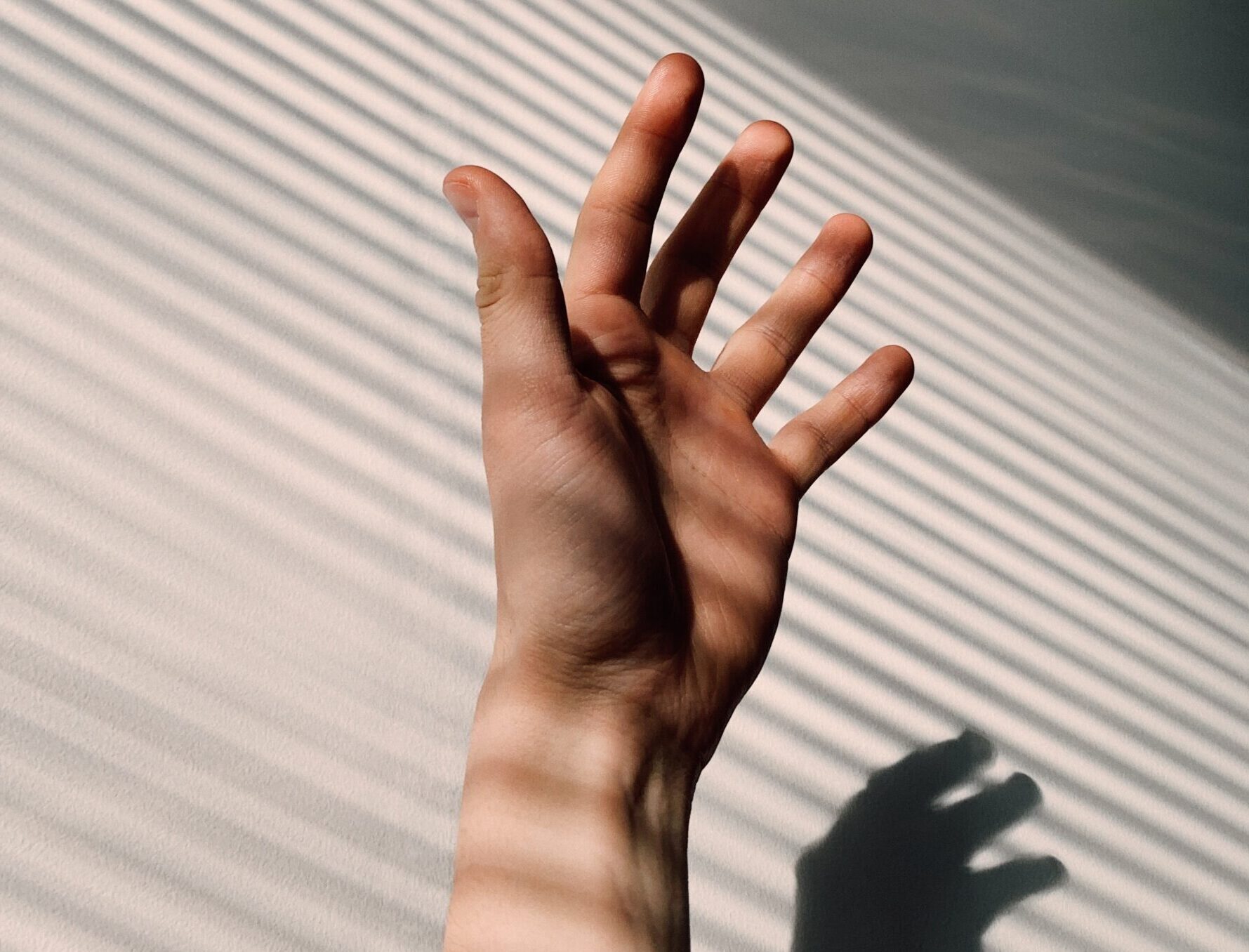 As the majority of the world is right-handed, we tend to forget about the lefties and the struggles they may face on the regular. They are more independent as they have to adapt to a world that is mainly designed for right handed individuals.

On the other hand, many influential individuals are left handed such as Oprah Winfrey, Bill Gates, Morgan Freeman and Lady Gaga. Here are some facts on this unique population.

Only one percent of the population is truly ambidextrous. 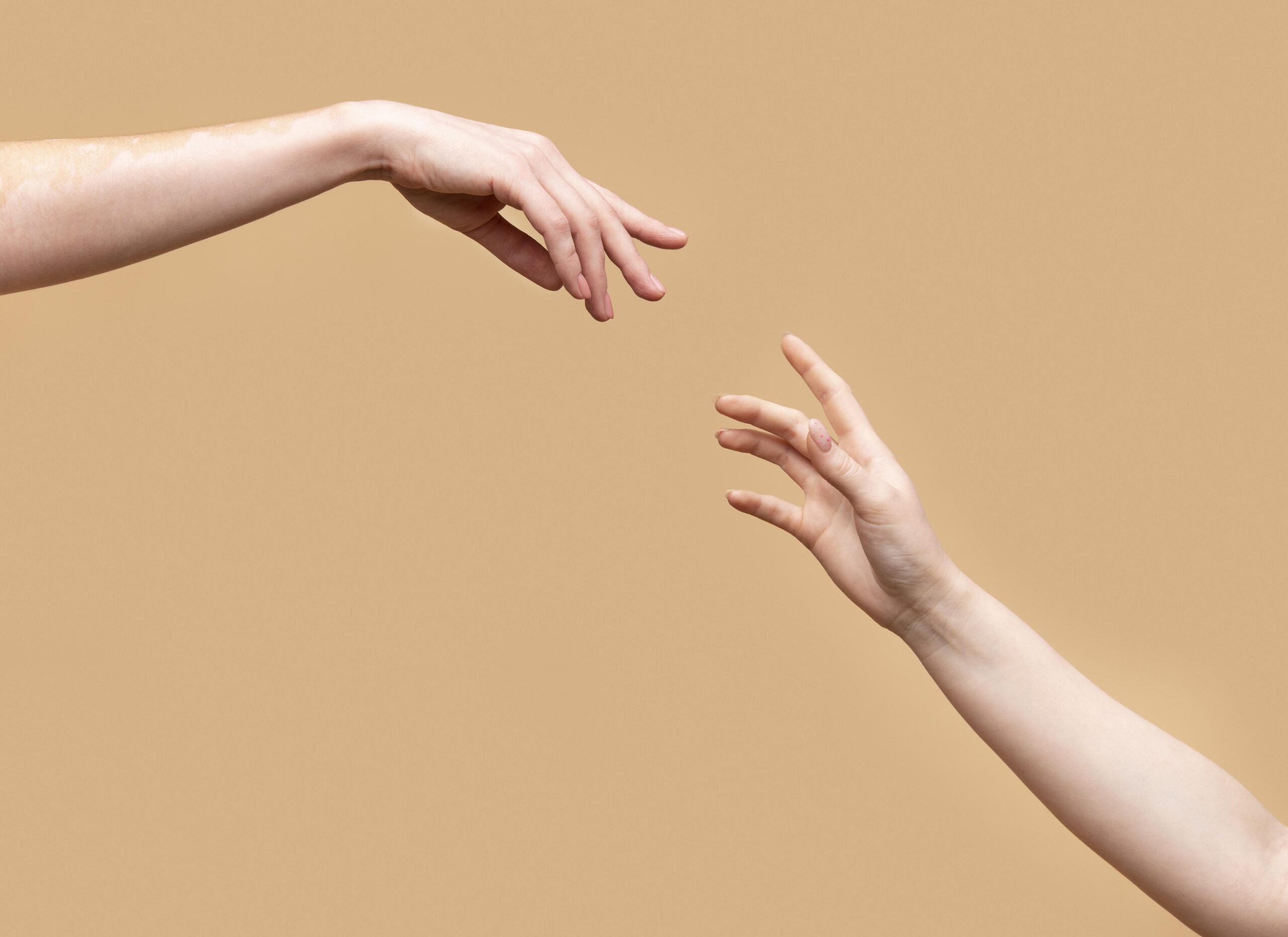 2. Left-handed people are 11x more likely to suffer from allergies 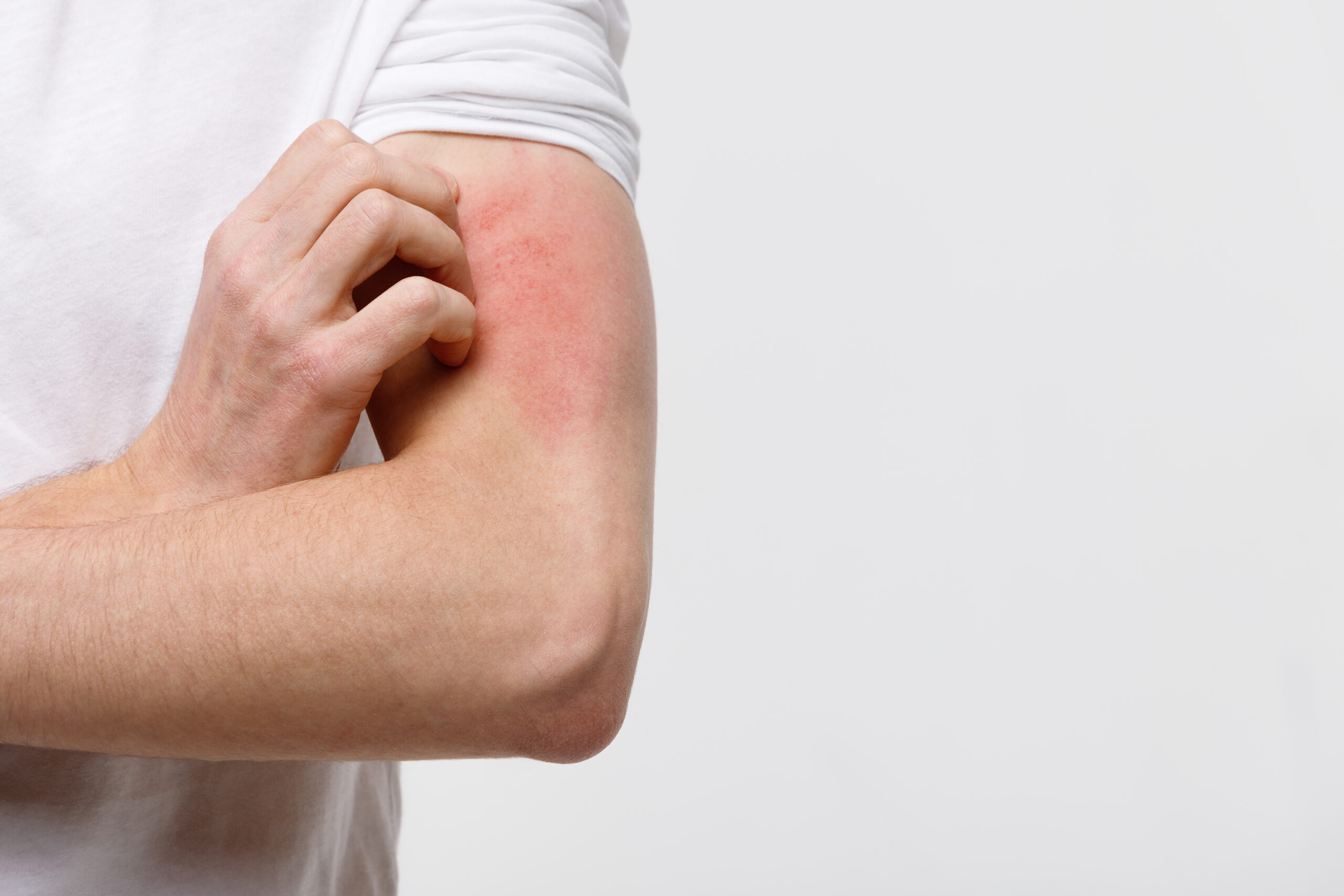 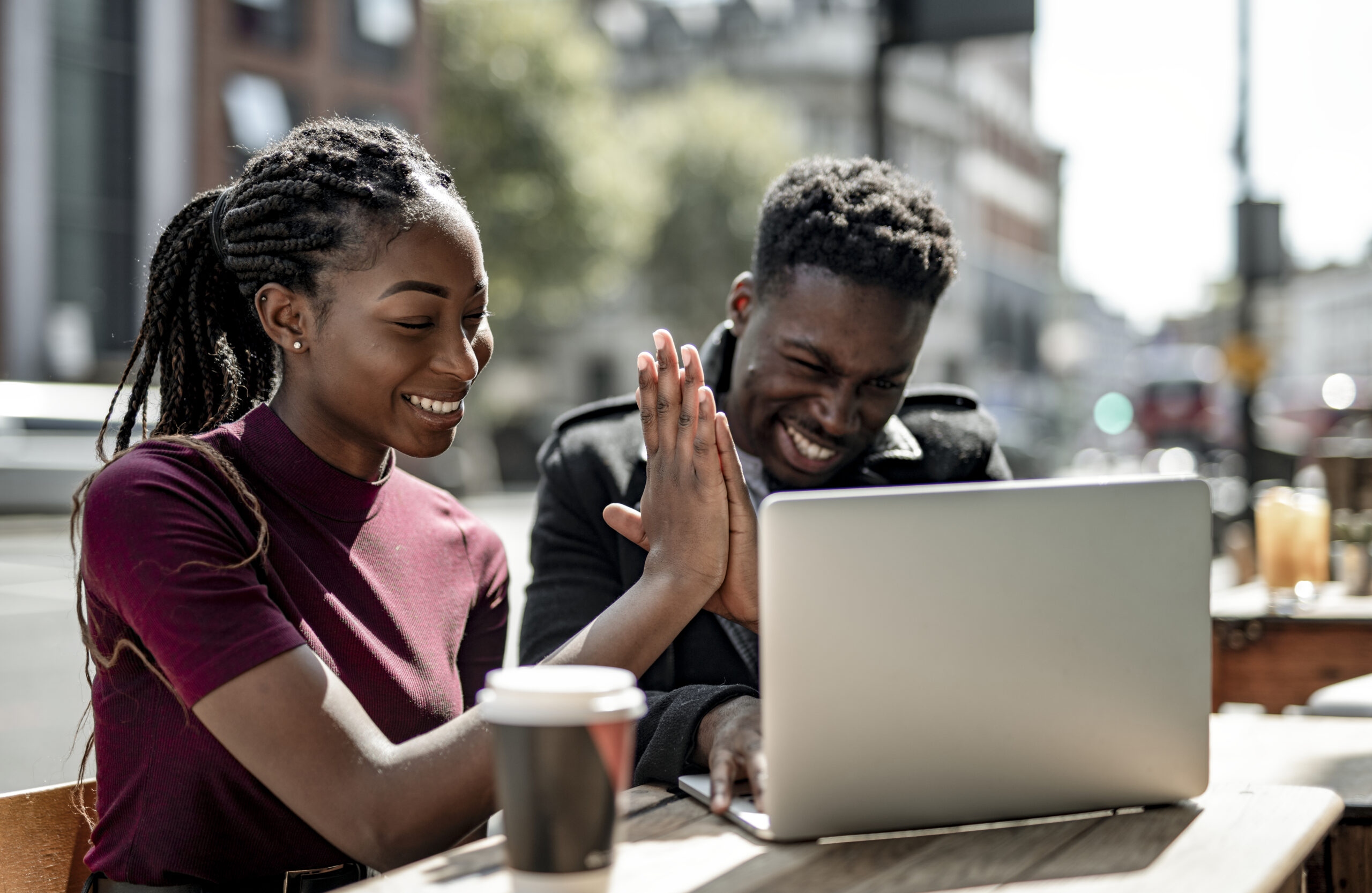 4. 40% of the world’s top tennis players are left handed. 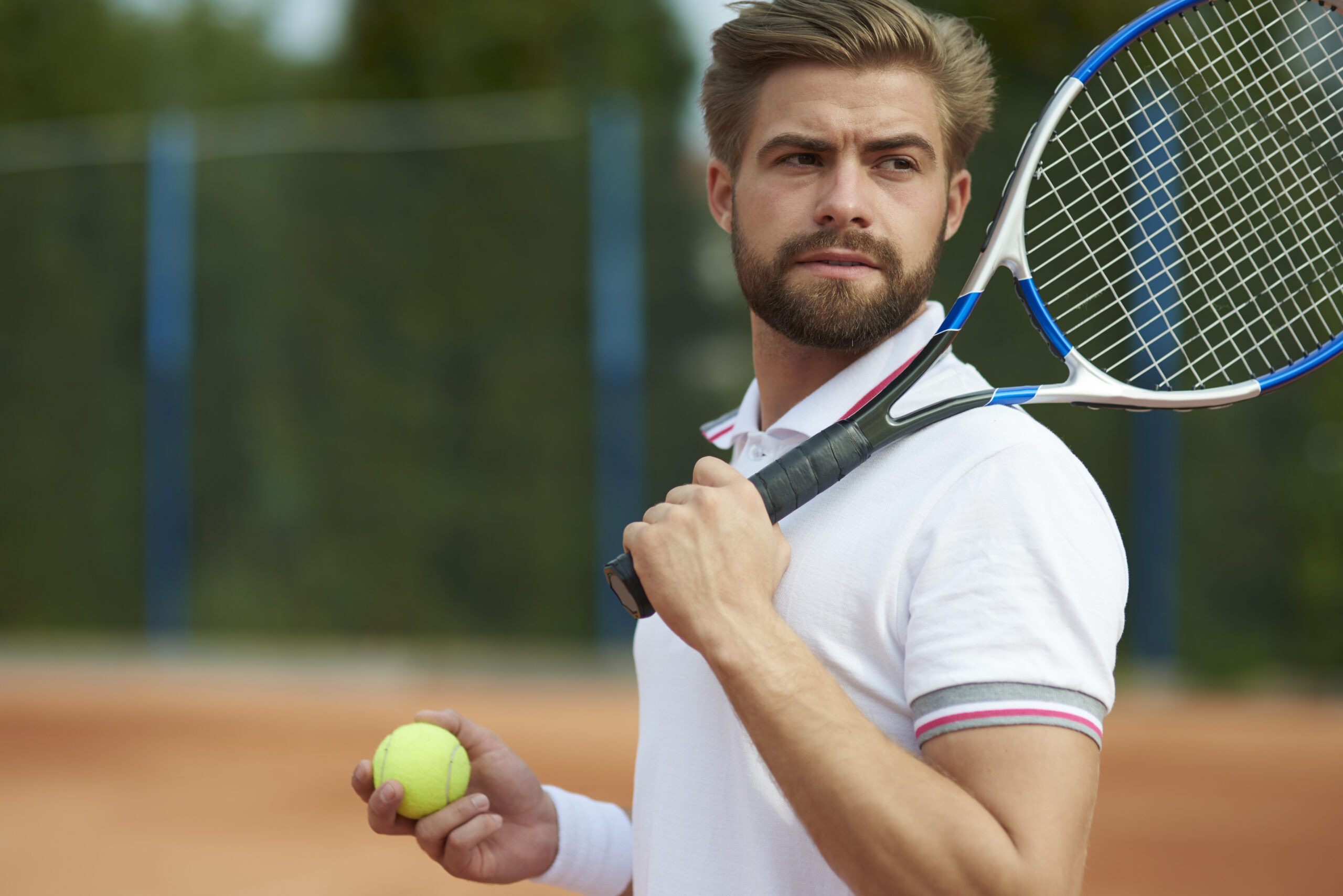 More painters/ musicians are left handed than right, and architects seem to be more often left-handed than in other professions. 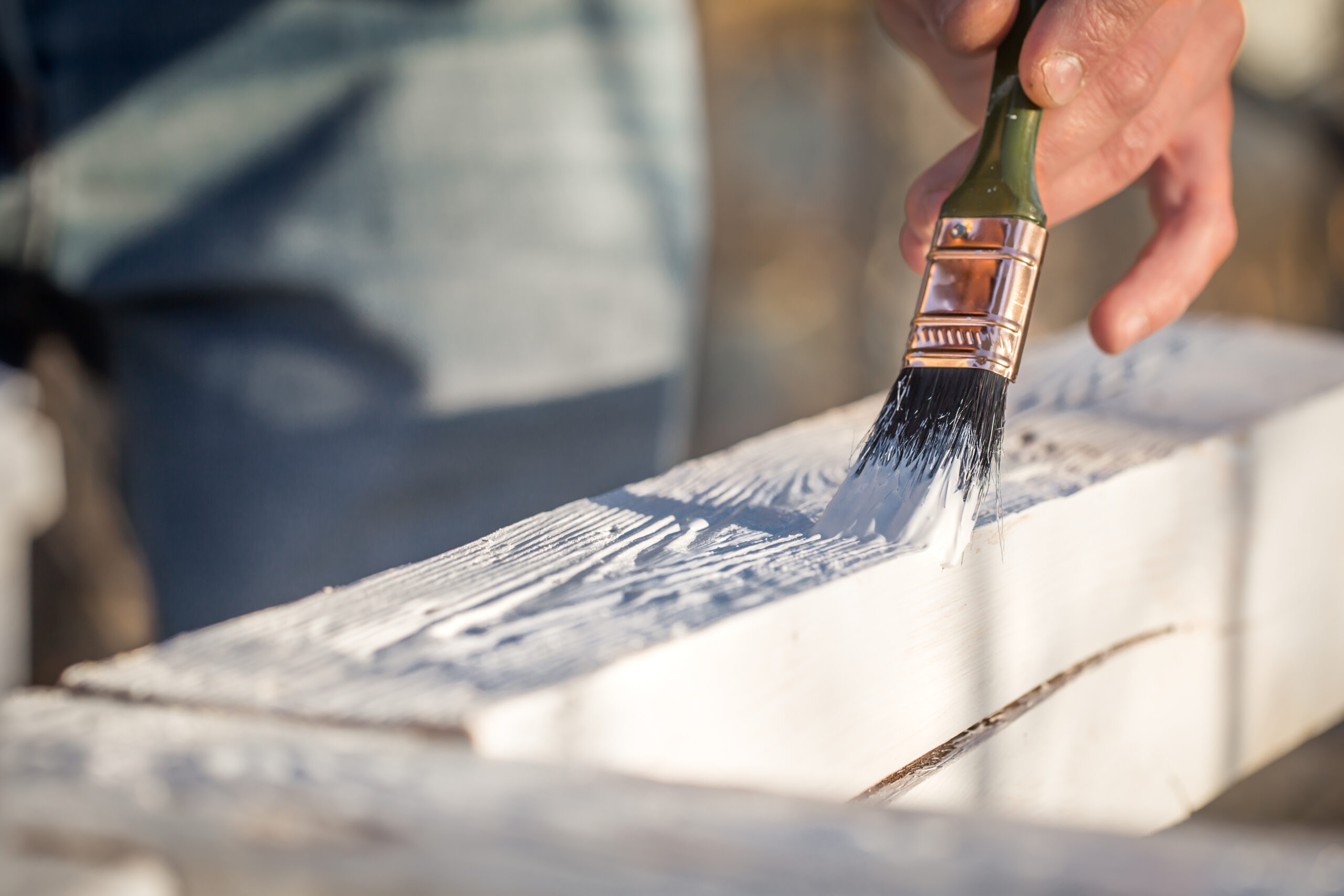