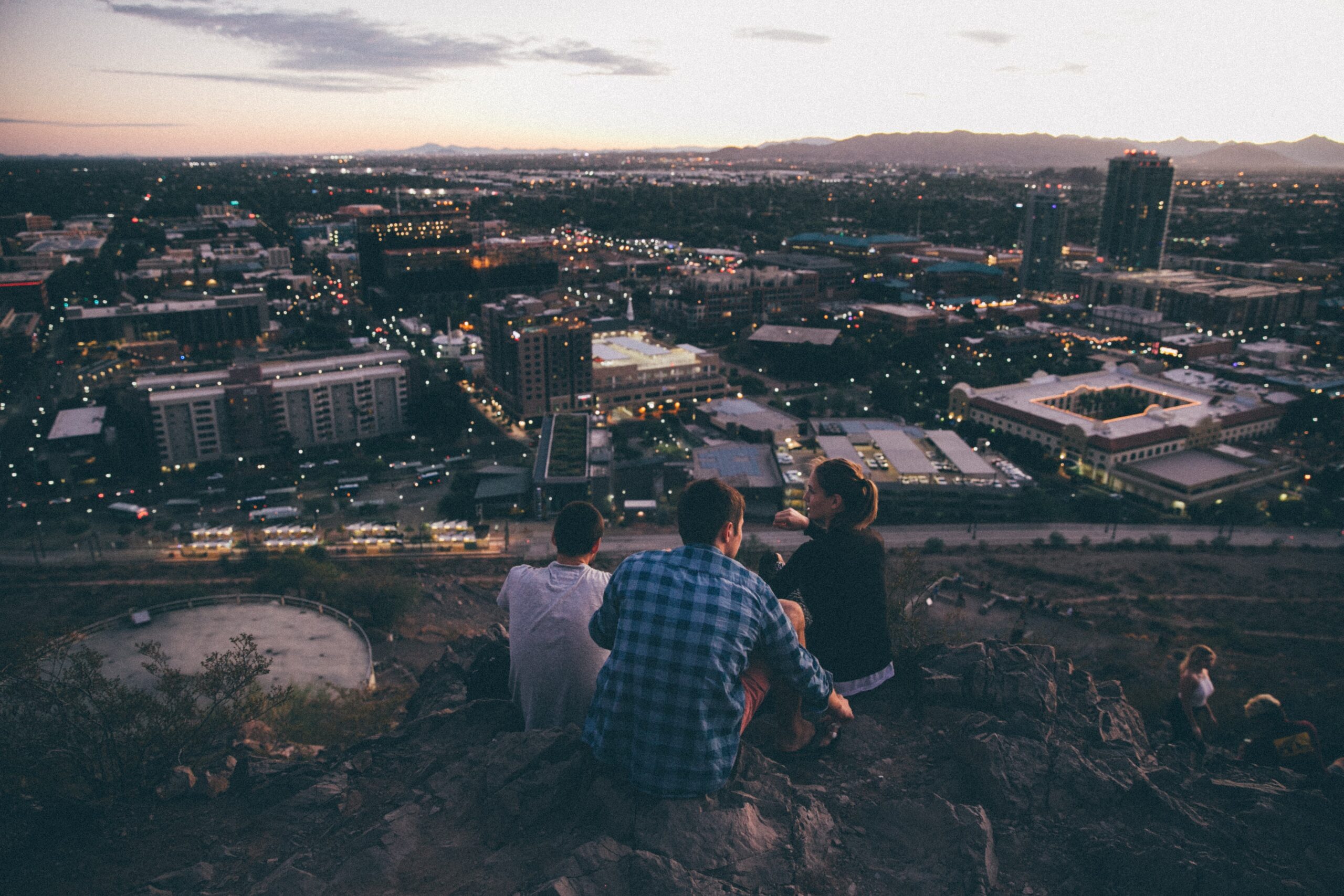 Some of our most important world leaders, artists, musicians and entrepreneurs such as Mark Zuckerberg, Madonna, Bill Gates and Jennifer Lopez are all middle born. These children are risk-taking, responsible and open-minded individuals who are destined to do great things. Here are 3 interesting facts about the middle child:

In the 1970s, the average family household had four children, meaning middle children were usually equal in numbers. However, today’s average household only has one or two children. 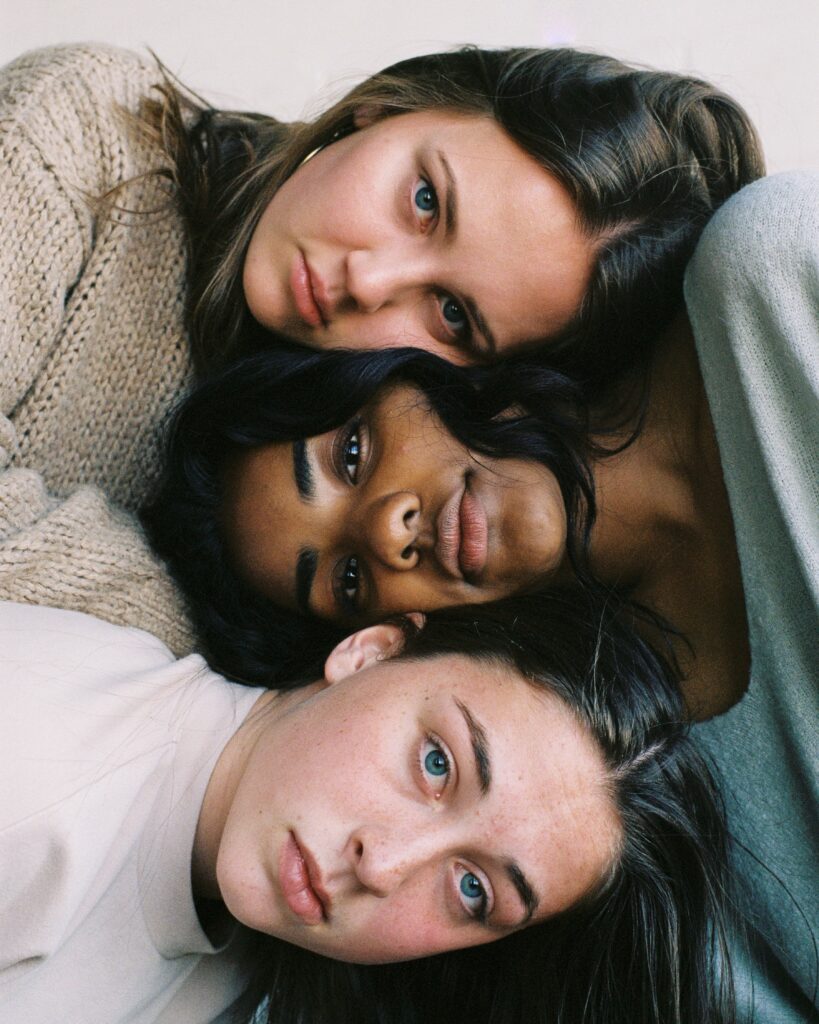 Modern-day psychologists who have studied middle-children have found that their middle-ness has helped them to develop skills like diplomacy, resilience, compromise, and independence.

Over ½ of US Presidents were Middle Children

52% of US presidents in history were neither the oldest or the youngest in their families. Other famous middle children include Bill Gates, Madonna, Walt Disney, and Martin Luther King Jr.