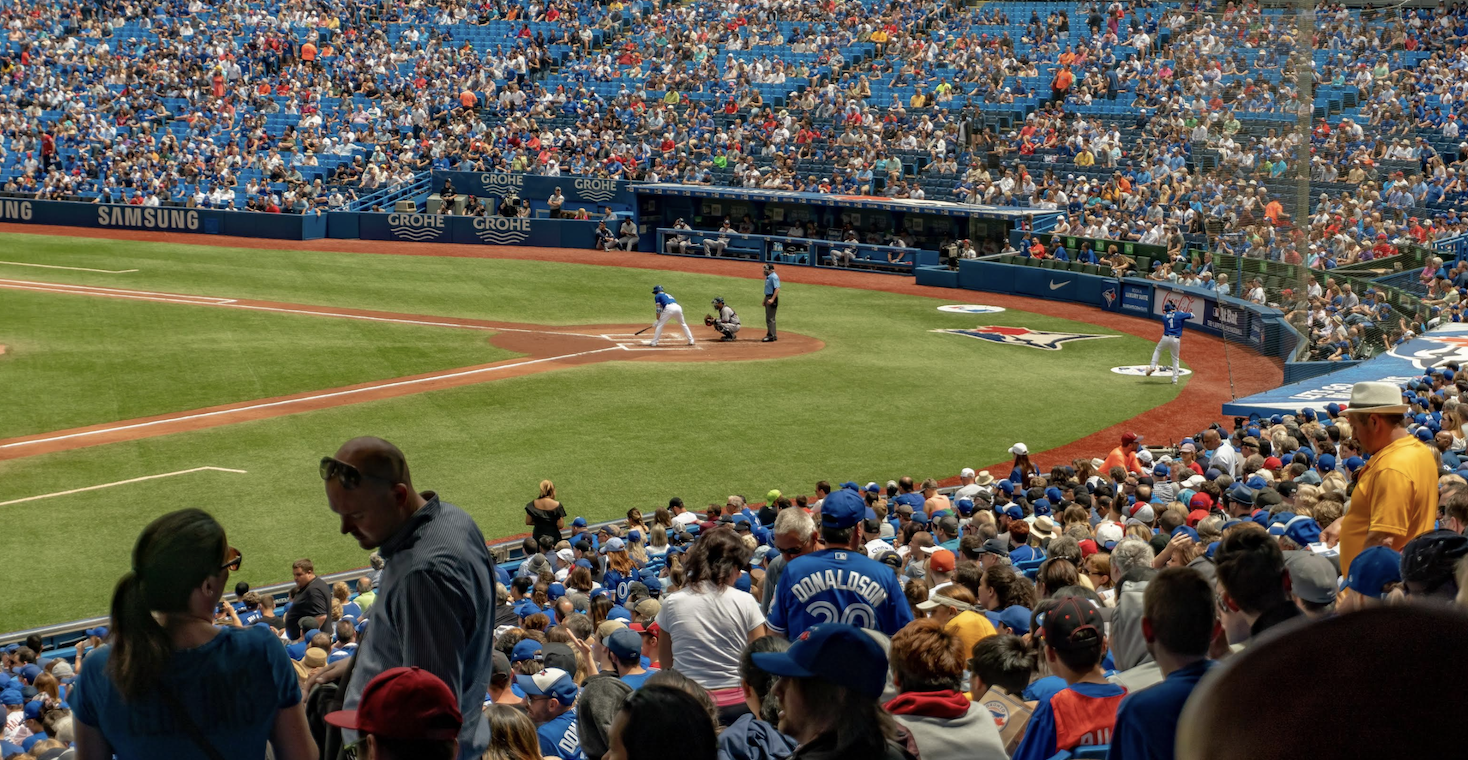 Canadian baseball fans rejoice. Major League Baseball (MLB) is officially taking steps towards a return and it will start on Canada Day. The Toronto Blue Jays as well as baseball’s 29 other major league teams will begin training camp on July 1.

After weeks of tumultuous negotiations surrounding salaries and the number of games that could feasibly be played, the league and players association finally agreed on a format that worked for both parties. The official season schedule has games starting on either July 23 or 25. Depending on the MLB’s ability to follow that schedule and the actions of other leagues like the NHL and NBA, baseball could be in line to be the first North American pro sports league to play games since mid-March.

With more than two months of time lost due to COVID-19 shutdowns, the 2020 MLB season will consist of only 60 games compared to the usual 162. As with everything this year, safety concerns will dominate discussion surrounding the early points of the revived season. It is unclear what health conditions will be and what steps the league office and teams will take in keeping players and staff safe. On Wednesday, it was reported that several members of the Blue Jays organization had tested positive for coronavirus a week before they are supposed to gather for training camp.

There will be nearly 900 players on opening day rosters, not to mention the countless coaching, training, and operation staff members. There are several baseball managers and coaches that are in their 60s and even 70s, putting them squarely at-risk of potential COVID-related harm. Unlike the NHL and NBA, the MLB will not be utilizing hub cities and will instead utilize several stadiums – it is unclear how many – without fan attendance. It appears unlikely the Blue Jays will be able to play in Canada at least to start the season.

Answers to safety and location-related questions will have to wait, but it is clear baseball will be played this summer and the Blue Jays have the chance to compete given the shortened schedule. With 100 less games to weed out the true contenders from pretenders, virtually any team could have the opportunity to make a playoff run.

For the Jays, it will come down to their head-to-head matchups with their AL East compatriots who represent one of the strongest divisions in baseball. 40 of their 60 games will be against division rivals. That means 10 games each against the Boston Red Sox, New York Yankees, Tampa Bay Rays, and Baltimore Orioles. There is reason for hope with the promise of young hitters progressing and the glamour of a new starting pitcher with playoff pedigree.

The Blue Jays have a stable of young and talented hitters on their roster with much hype surrounding them, including Vlad Guerrero Jr. (21 years old), Bo Bichette (22), and Cavan Biggio (25).

From the early-season hype for Guerrero to the late-season hitting explosion by Bichette, all showed flashes last season perhaps beyond what was expected of them so soon. The question is whether they can sustain over the course of even a shortened season. All in all, eight of Toronto’s top nine hitters last season were under the age of 30 and all will be back this season. The talent is there, the pedigree is not.

Following last season, Toronto needed a boost in pitching – especially with the progression of the young hitters potentially moving up the timeline for contention. The Jays were bottom four in the MLB in quality starts (i.e. when a starter pitches at least six innings and allows three earned runs or fewer) and in the bottom third in total team ERA.

New faces in Tanner Roark and Chase Anderson were acquired by the Blue Jays in an attempt to re-make their rotation with an influx of pitching talent. But those moves pale in comparison to the crown jewel of their offseason.

The shiny new piece for the 2020 season is ace pitcher Hyun-Jin Ryu, who the Jays scooped-up from the Los Angeles Dodgers in free agency. Ryu led the MLB in ERA last season – besting the likes of Cy Young Award Winner Jacob deGrom – and has been a stalwart in a competitive Dodgers pitching rotation for many years. He will likely be the opening day starter and relied upon as the team’s top arm this season. The value of an ace pitcher in a shortened season cannot be overstated. Ryu’s ability to deliver on his contract in 2020 will be the defining storyline for the Blue Jays.

Manager Charlie Montoyo will certainly have a lot of talent to work with in year two at the helm but it remains to be seen whether the Jays can put it all together in a consistent fashion. In a traditional 162-game season, they would have been a fun team that put up runs and at times punched above their weight in matchups with the AL’s true contenders. In a 60-game season, everything is on the table.

The importance of each and every game has been expanded exponentially this MLB season. If the Blue Jays can stay healthy and progress in the way that fans hope, they could find themselves competing for a spot in October baseball.