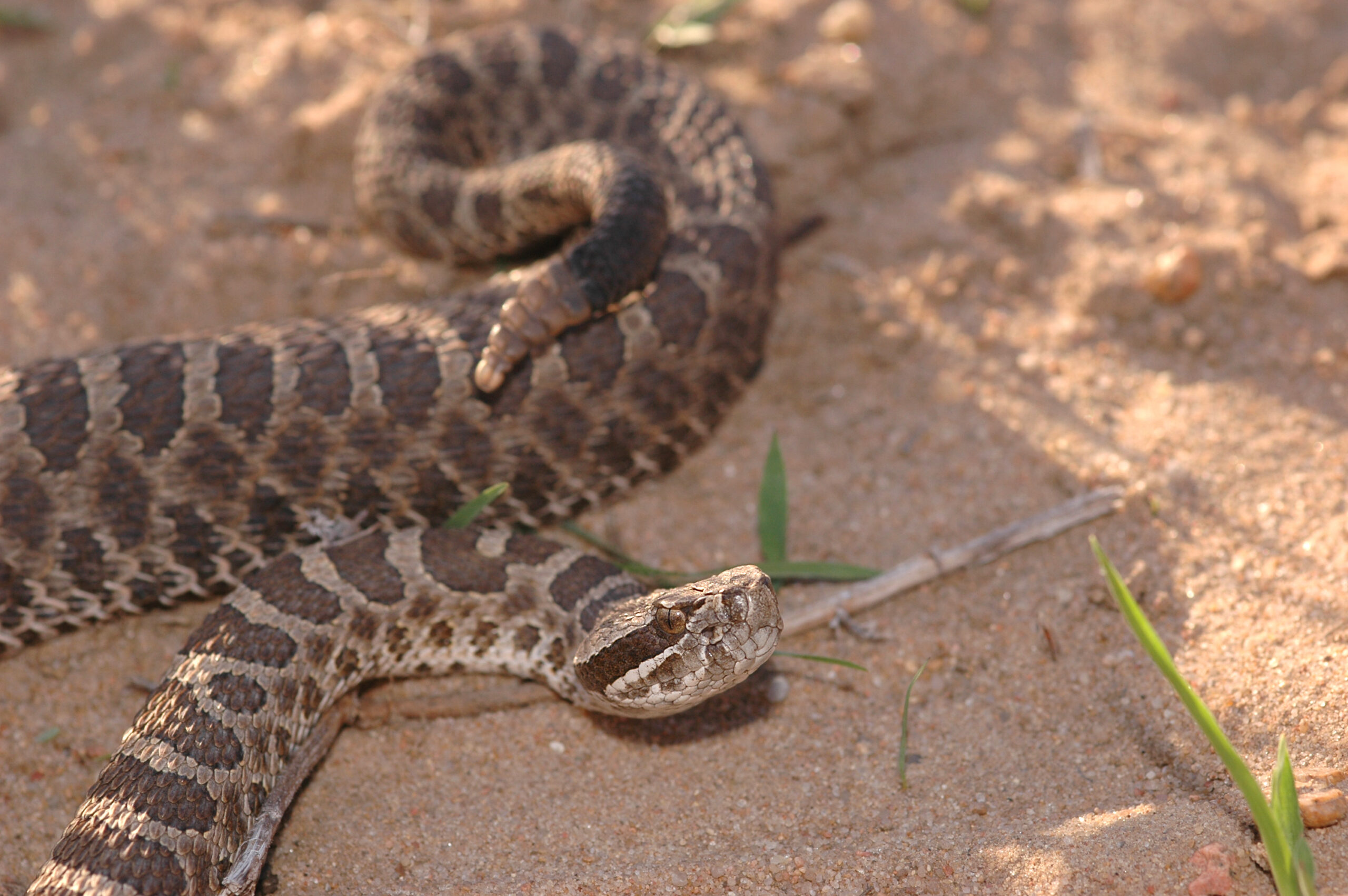 Ottawa is home to some of nature’s most dangerous creatures.

Although uncommon, black bears have been sighted in suburban areas in Ottawa. 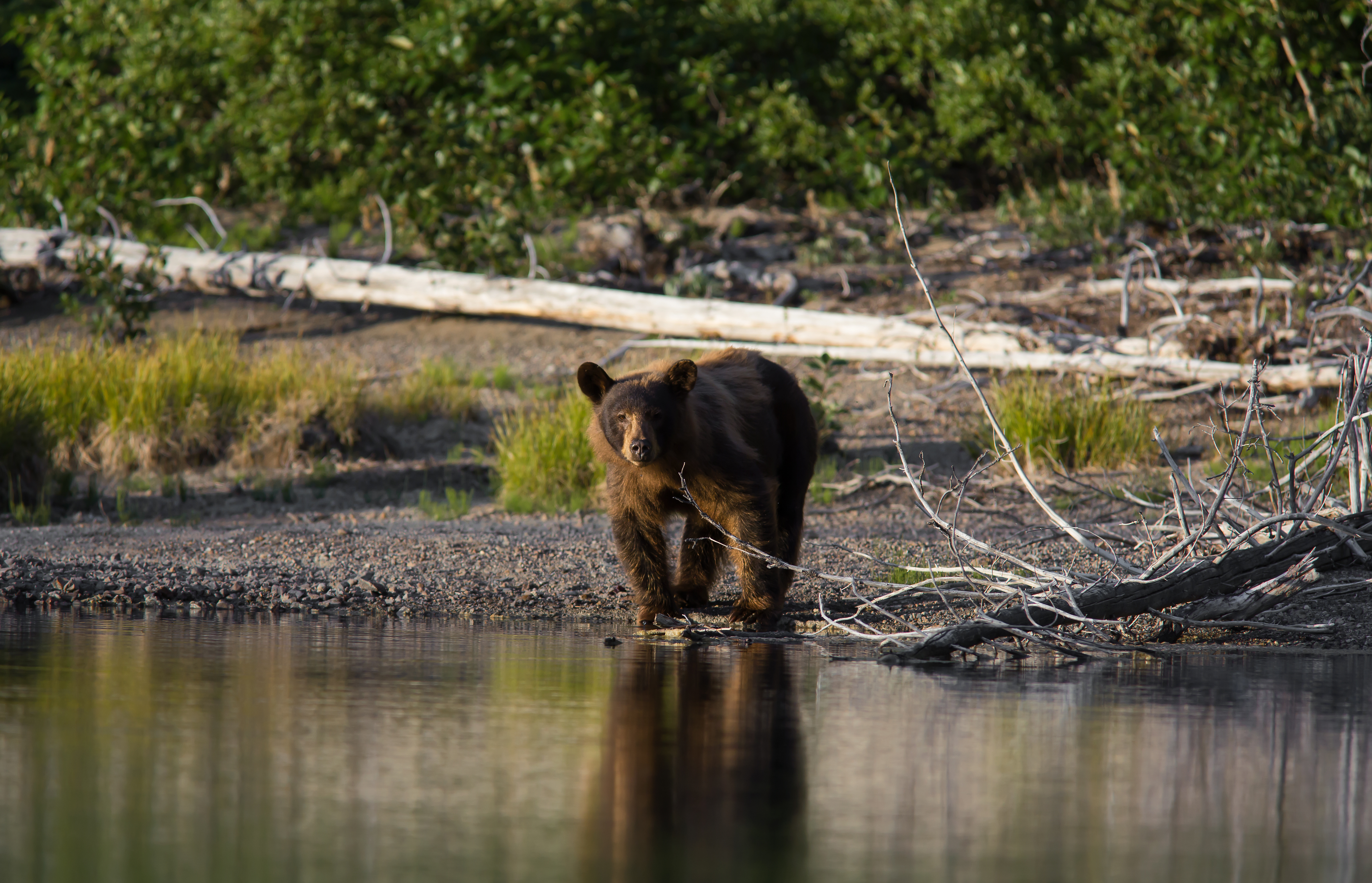 Mostly sticking to forests or mountain ranges, this wolf is popular in Gatineau Park. 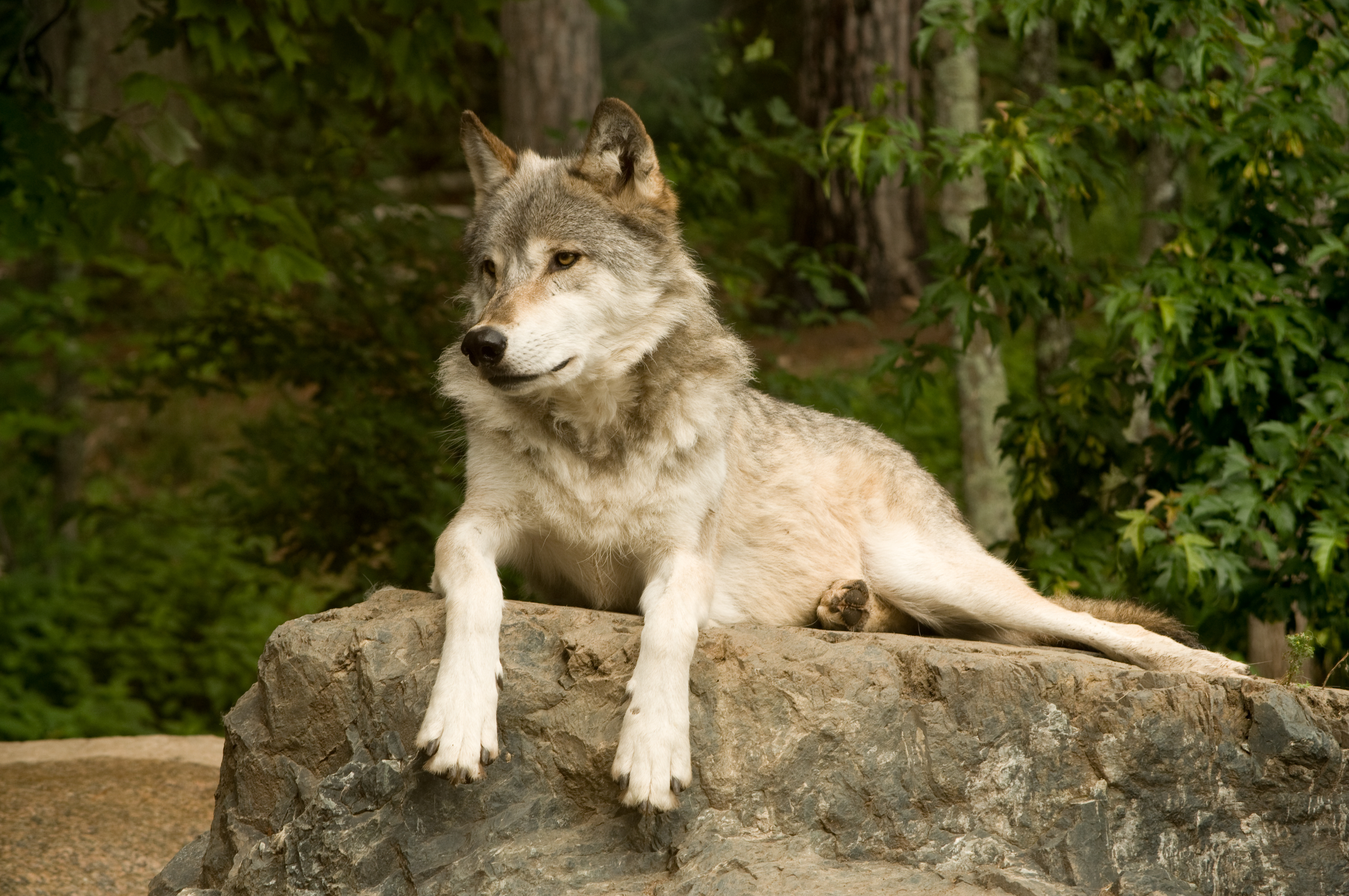 Ottawa is littered with fishers, they’ve been seen all around the city. They’ve even been known to take down large dogs if they feel threatened. 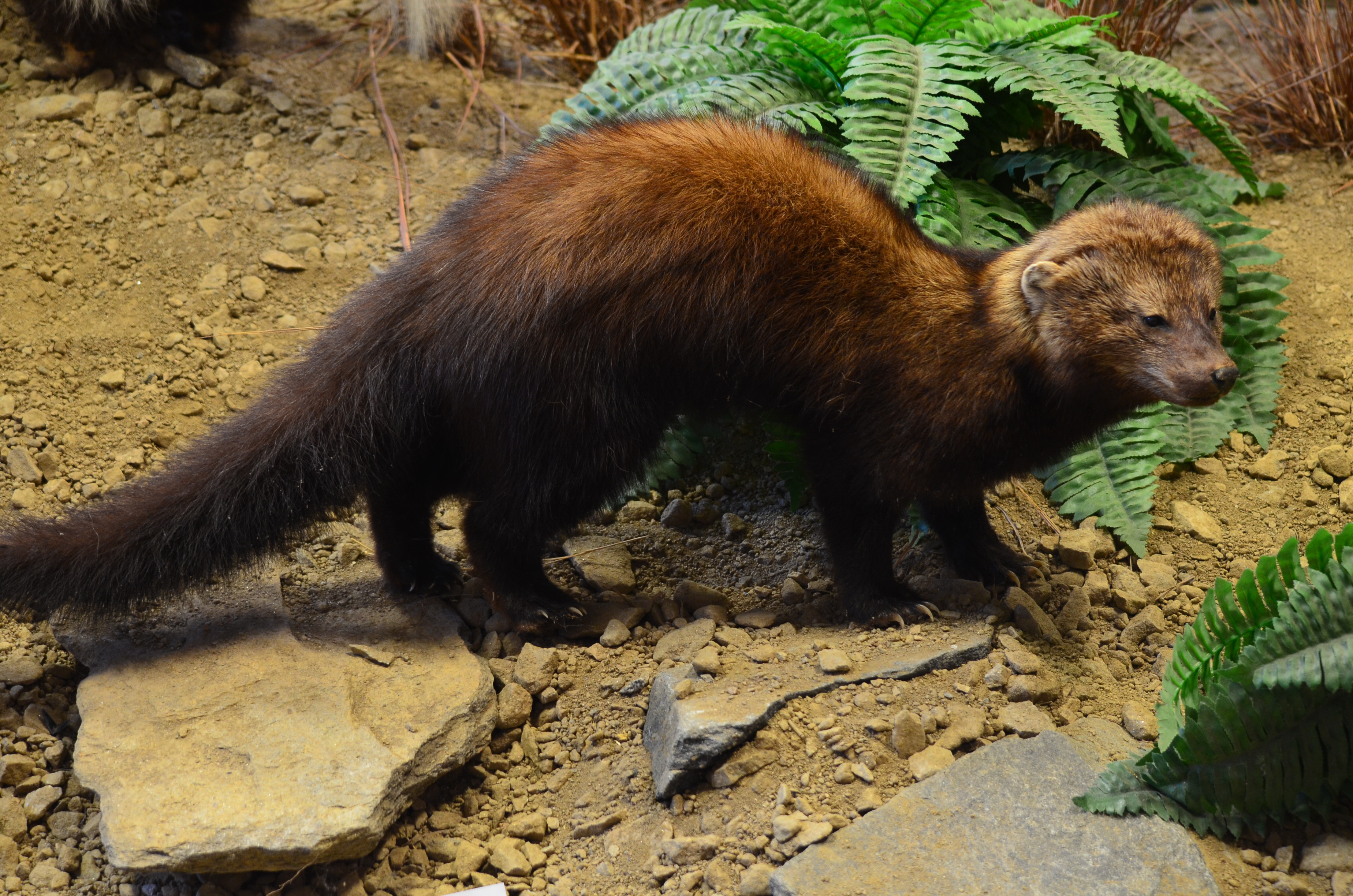 Although rarely seen in Ottawa, cougars have been sighted before, and most of the time, it’s been in the west end of Ottawa. In 2015, a cougar was found near carp, resting in a farmer’s haystack. 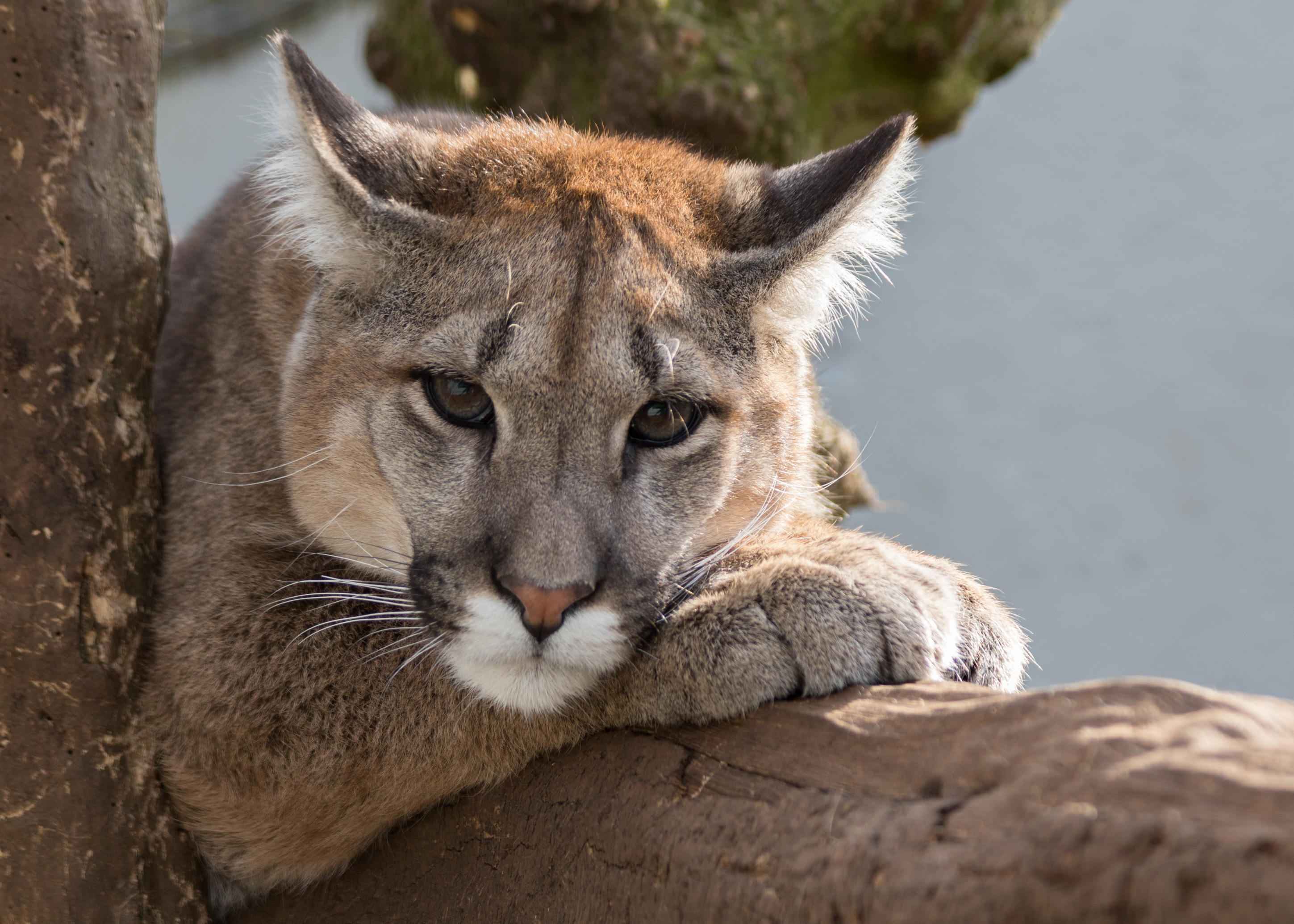 The bad news—there are poisonous snakes in Ottawa (although very rare). The good news—these are the only venomous snakes in all of Ontario, and they grow anywhere from 50-70cm long (only). Don’t be too alarmed, as these snakes only bite if they feel truly threatened. 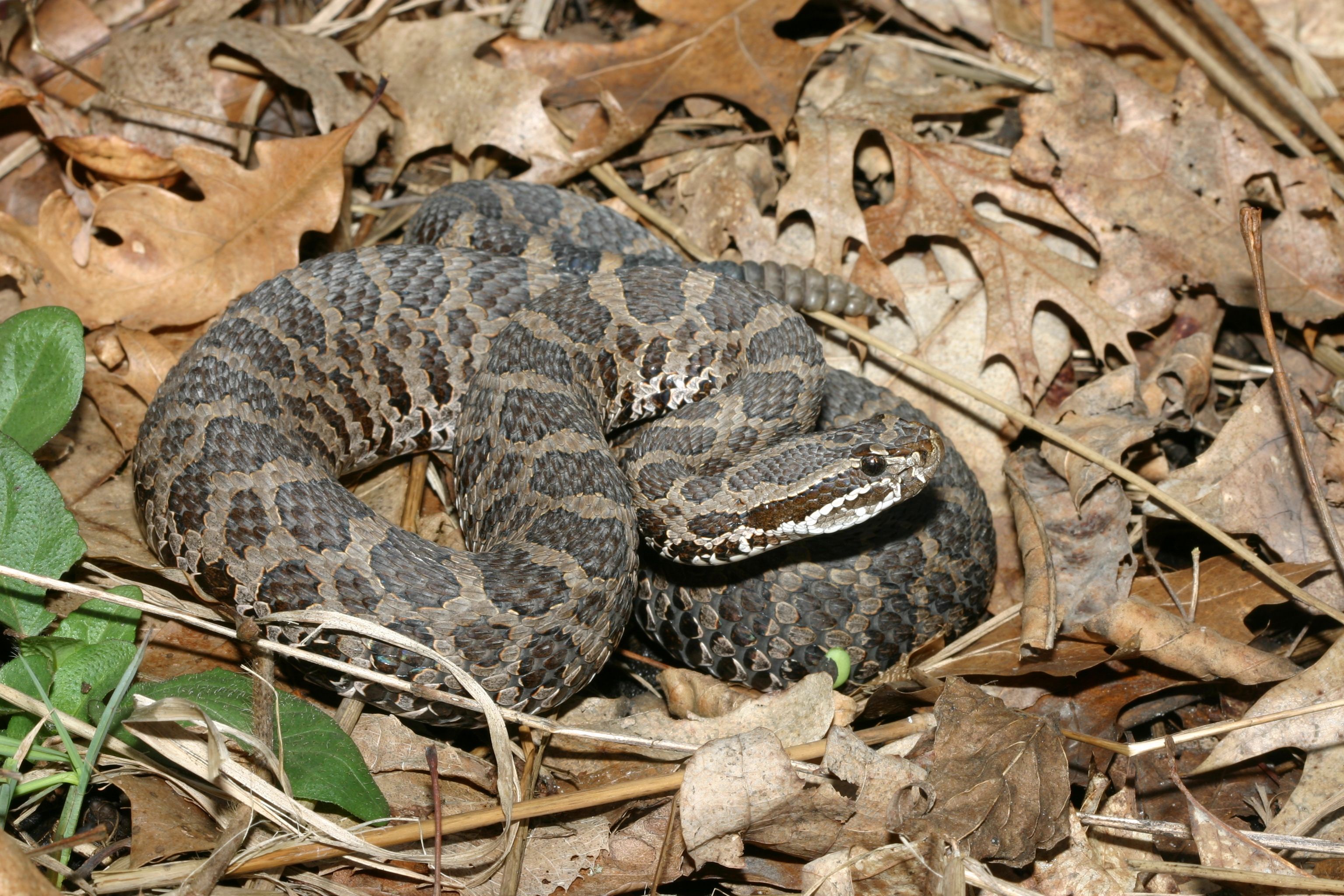