Best place to live in Canada? Not enough, you have to know the best community to live in Ontario and the best neighbourhood in Ottawa!

According to the Economist Intelligence Unit, there are three Canadian cities in the top 10 of the world’s best livable cities in 2019. Calgary ranks NO. 5, Vancouver ranks NO.6, and Toronto ranks No.7. 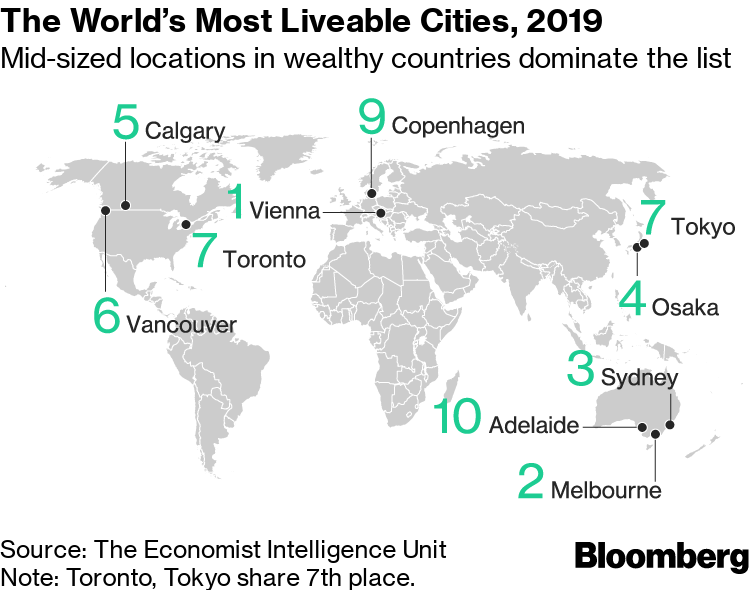 Compared with London and New York ranked 48 and 58 respectively, a Canadian city seems more stable and safe. With the high scores of infrastructure, the Canadian residents can enjoy their life more convenient. However, Ontario’s residents may not happy because the champion should belong to them.

On Aug 12, according to Maclean’s magazine’s new ranking “best communities in Canada” list, Ontario wins the crown in a ranking of the best place to live in Canada. 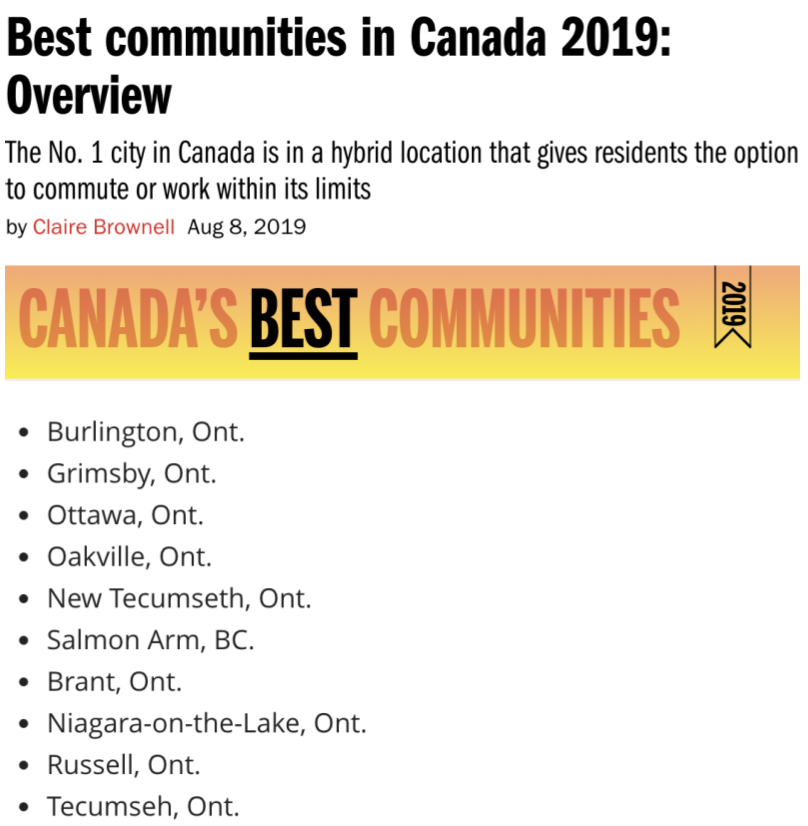 Burlington, Ont. is the No.1 spot in Canada to live. It’s close to Niagara and Hamilton. Burlington has a lot of beautiful natural landscaping and direct transportation to Toronto. 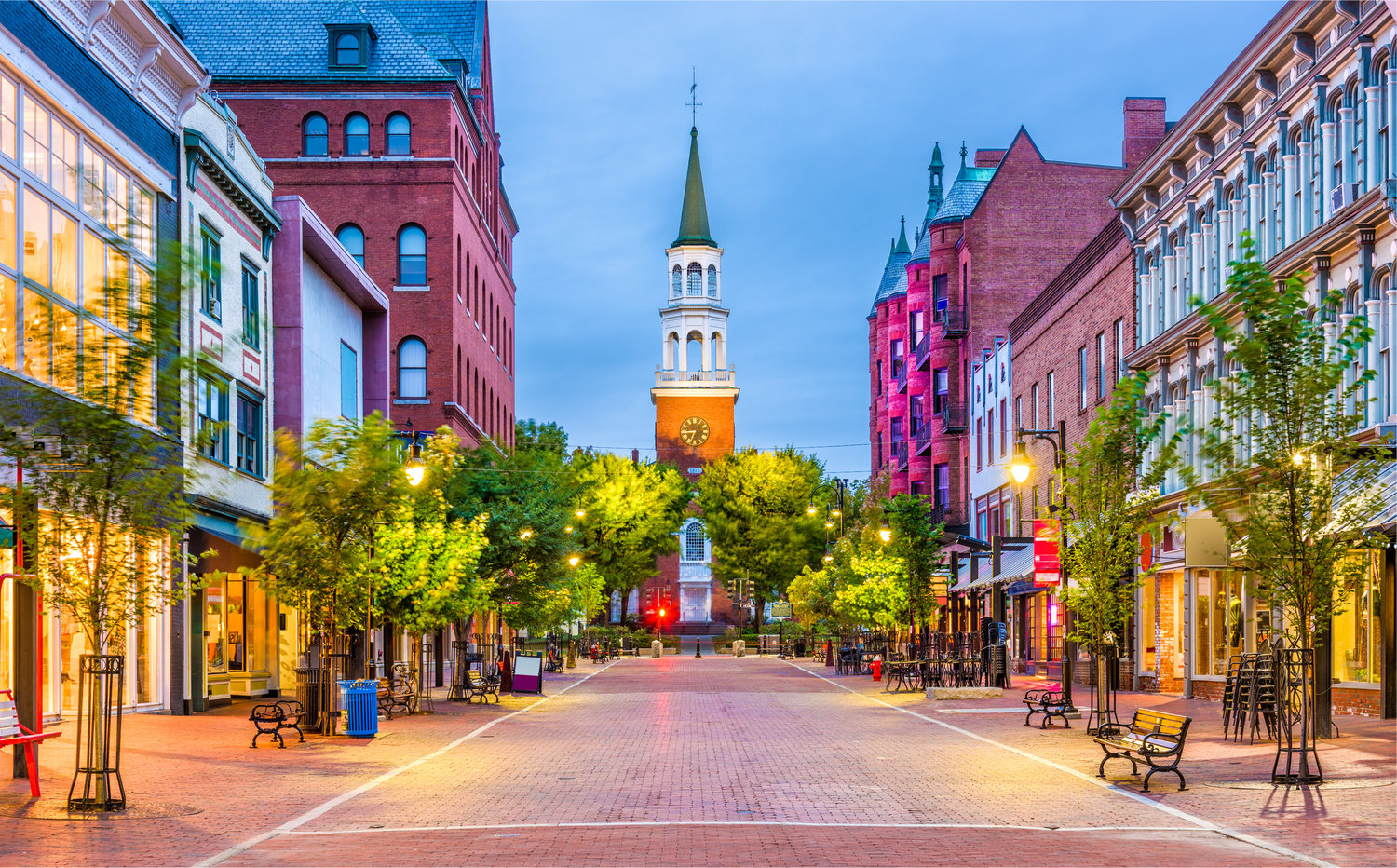 Why Burlington is the No.1 place to live in Canada?

CBC News interviewed with Brownell, she responds that “Burlington did really well across a broad range of categories, it has benefited from its hybrid location. It’s part of the GTA with lots of people Commuting to Toronto. It’s also part of the Hamilton-Niagara economic region, so it benefited from the strong labour statistics there.”

Where is the best Neighbourhood to live in Ottawa?

However, we cannot ignore the Capital City-Ottawa where is holding the third spot of the best place to live in Canada. In Ottawa, we have so much diversity here, and each community has its culture and vibe.

Ottawa residents really appreciate their great neighbourhood depending on what stage are at in your life, and what environment makes you happiest. 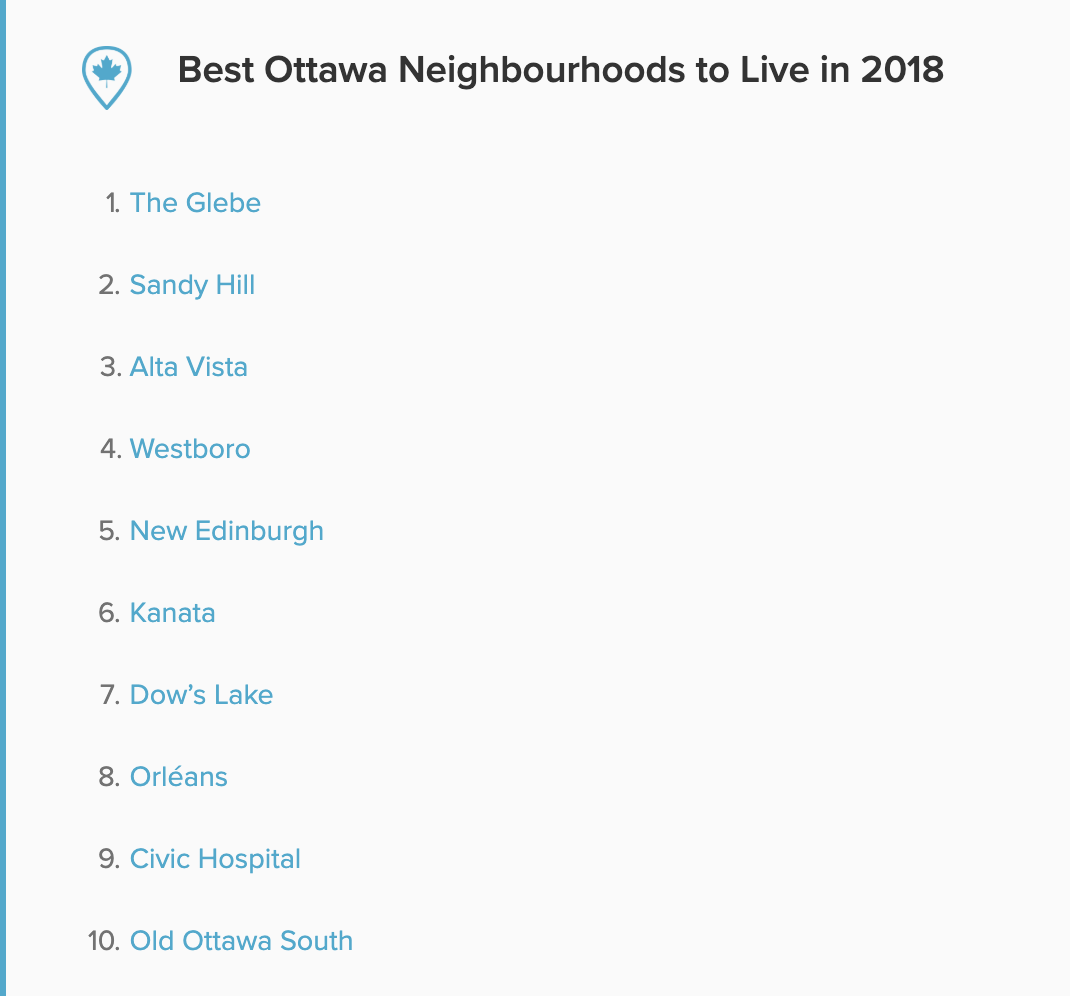 Rental.ca mentioned: “With its historic homes on tree-lined streets, proximity to the Rideau Canal, and eclectic shops and restaurants, The Glebe stands out as a great neighbourhood to call home.”