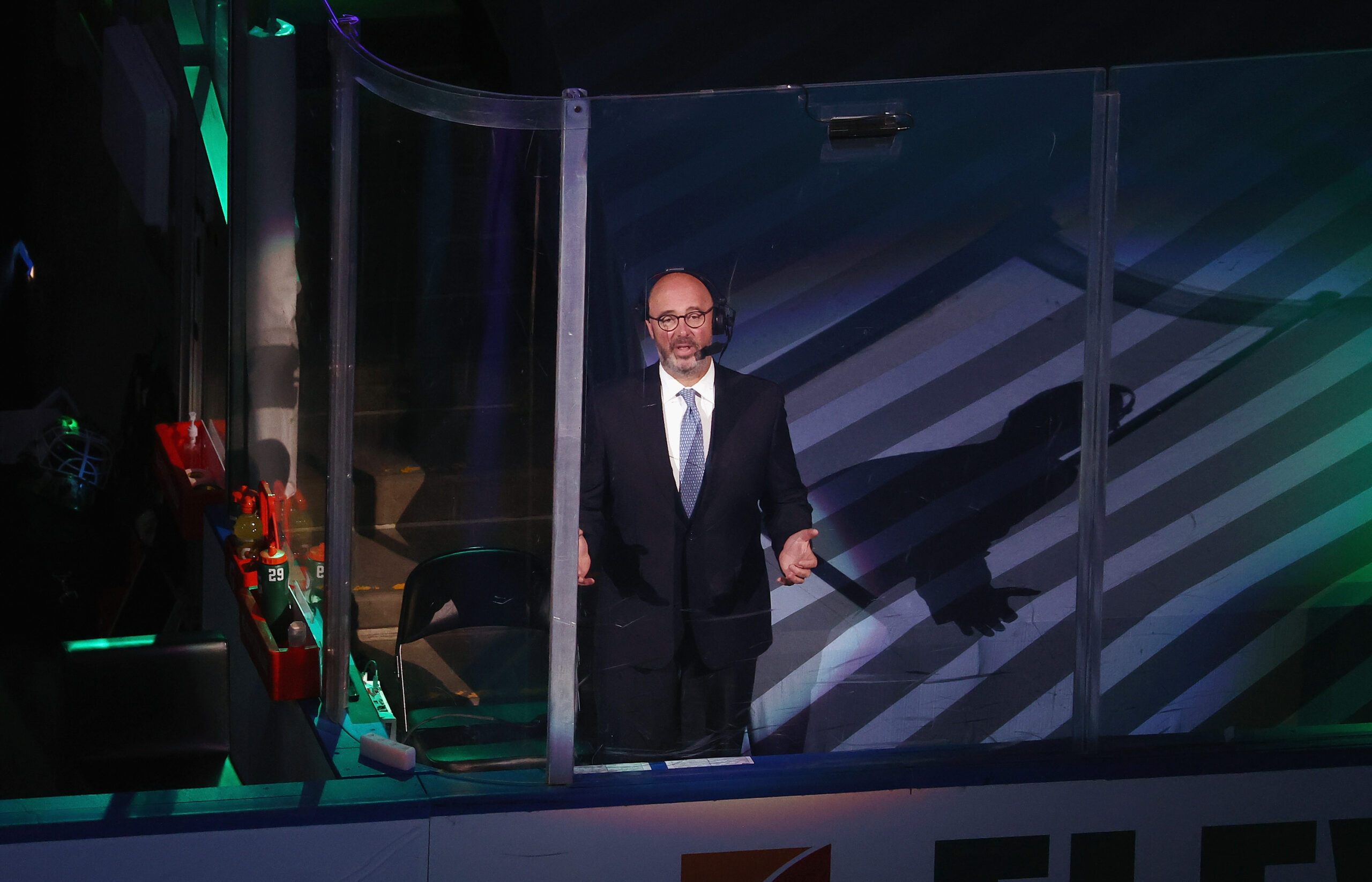 For several seasons now, the Ottawa Senators have been trying to find an experienced “right-hand man” for GM Pierre Dorion – someone to be another set of eyes and take some of the load off Dorion’s very large plate.

Today, they appear to have finally settled on one, hiring NBC hockey analyst Pierre McGuire as their senior vice president of player development.

McGuire is a personality well known to Senator fans for his time on NBC, TSN television and his daily hockey chats on TSN 1200’s morning show at 8:05 sharp every weekday morning. It’s also McGuire’s second tour of duty with Ottawa after a mid-90’s run as a team scout and a brief stay as an assistant coach under Dave Allison.

“On behalf of the entire Senators organization, I would like to welcome Pierre McGuire back to Ottawa,” said owner Eugene Melnyk in a club press release. “We are excited to add Pierre to our hockey management group. His experience will be instrumental as we continue to build an elite team. Pierre’s knowledge of the game and its players is highly regarded and I am confident that he will positively assist our team as it progresses to the next level.”

With the recent expiry of NBC’s NHL broadcast deal, McGuire’s career was at a crossroads. Certainly, there would be other hockey broadcast opportunities, but he’s also made no secret of his interest to perhaps, one day, get back in the game. So, as the season wound down, Melnyk gave McGuire a call on June 19th. According to McGuire, they spoke frequently over several days and then brought Dorion into the discussions over the past week.

As his broadcast career continued to take off, McGuire was occasionally mentioned in association with various NHL GM vacancies, a role he’s never denied interest in. So, it’s quite possible that Melnyk regards McGuire as a future GM. We’ve seen that same kind of strategy with the club’s internal coaching promotions in the past. Melnyk hand-picked Dave Cameron to be assistant to Paul MacLean and Cameron eventually took over for him. Marc Crawford was right there and ready when Guy Boucher was fired. Jack Capuano was recently denied the chance to interview for Buffalo’s head coaching job and, if needed someday, he provides a quick, easy solution behind D.J. Smith.

Although his long run as a hockey analyst is now over, McGuire’s high-end communications skills will still be utilized. His new job also includes having a voice in dealing with the media.

For now, McGuire is just looking forward to getting started.

“We’re moving to Ottawa. We can’t wait to get there. We’re going to buy a place up there and we’re moving as soon as we can.”

When it comes to directing a course toward their promise of unparalleled success, the Senators are hoping two Pierres are better than one.