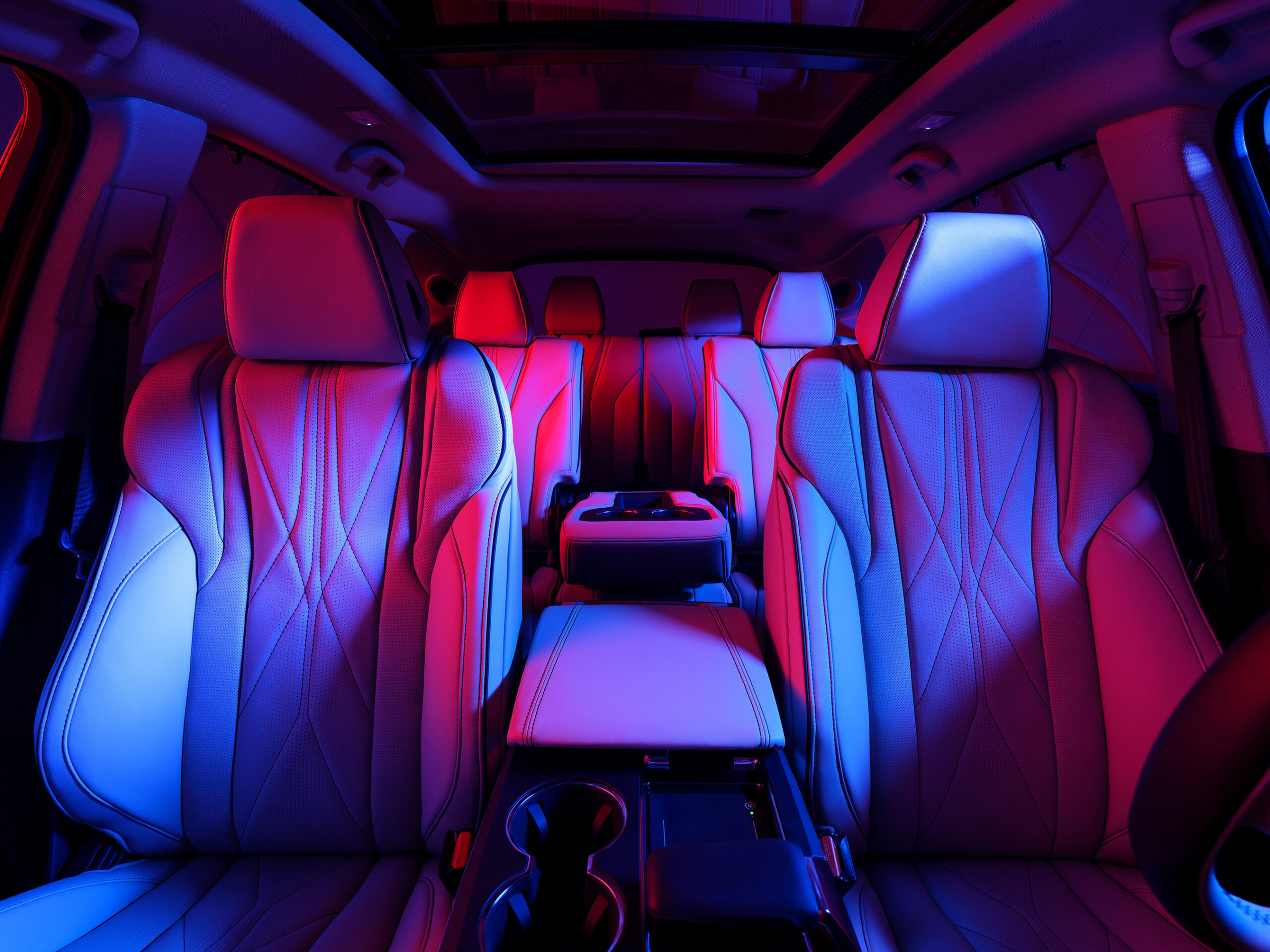 Acura has released a preview of what their new MDX will look like ahead of its release next week.

The new interior can be seen in a charged-up teaser video that shows off next-generation Acura sport seats. The new design offers a more sculpted form with curvilinear quilting in all three rows, along with gradient perforation, and high-contrast stitching and piping. According to a press release given by the company, the new model will have first-class seating comfort, afforded by a wider body design and enhanced with multi-mode front-seat massage functionality.

The global release of Acura’s new prototype is set for October 14th.