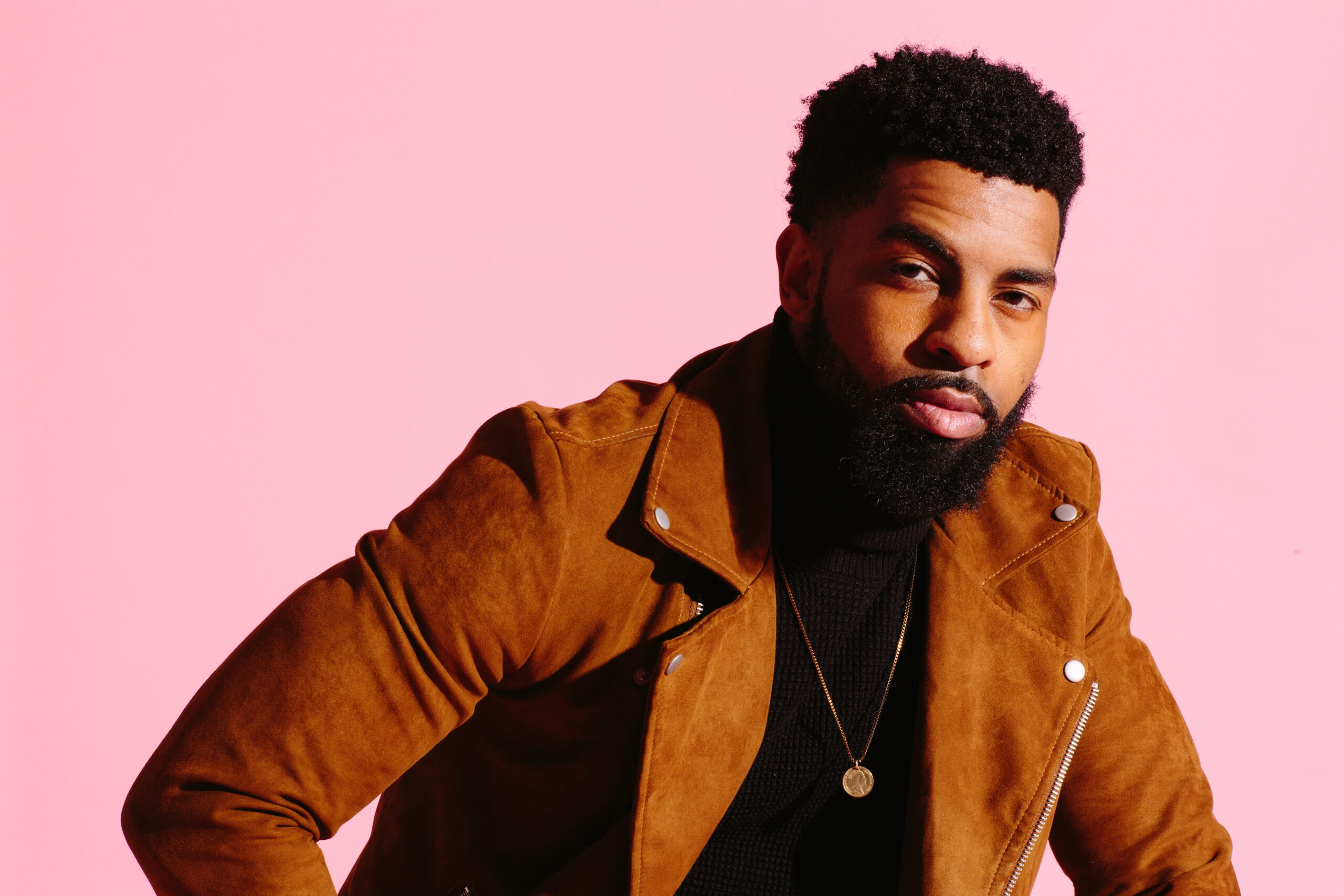 A new report released by men’s grooming company Whal found that only 40% of men across North America opted to grow out their beards over the last 6 months of quarantine.

The company surveyed men from ages 18-64, and found that less than half, though still a significant amount, of the male population used their time in lockdown to grow facial hair.

The numbers could be higher had it been winter; in the summer months, it is less common for men to grow a beard.

The survey also found that over 35% of men took the time to learn a new skill over the last 6 months.