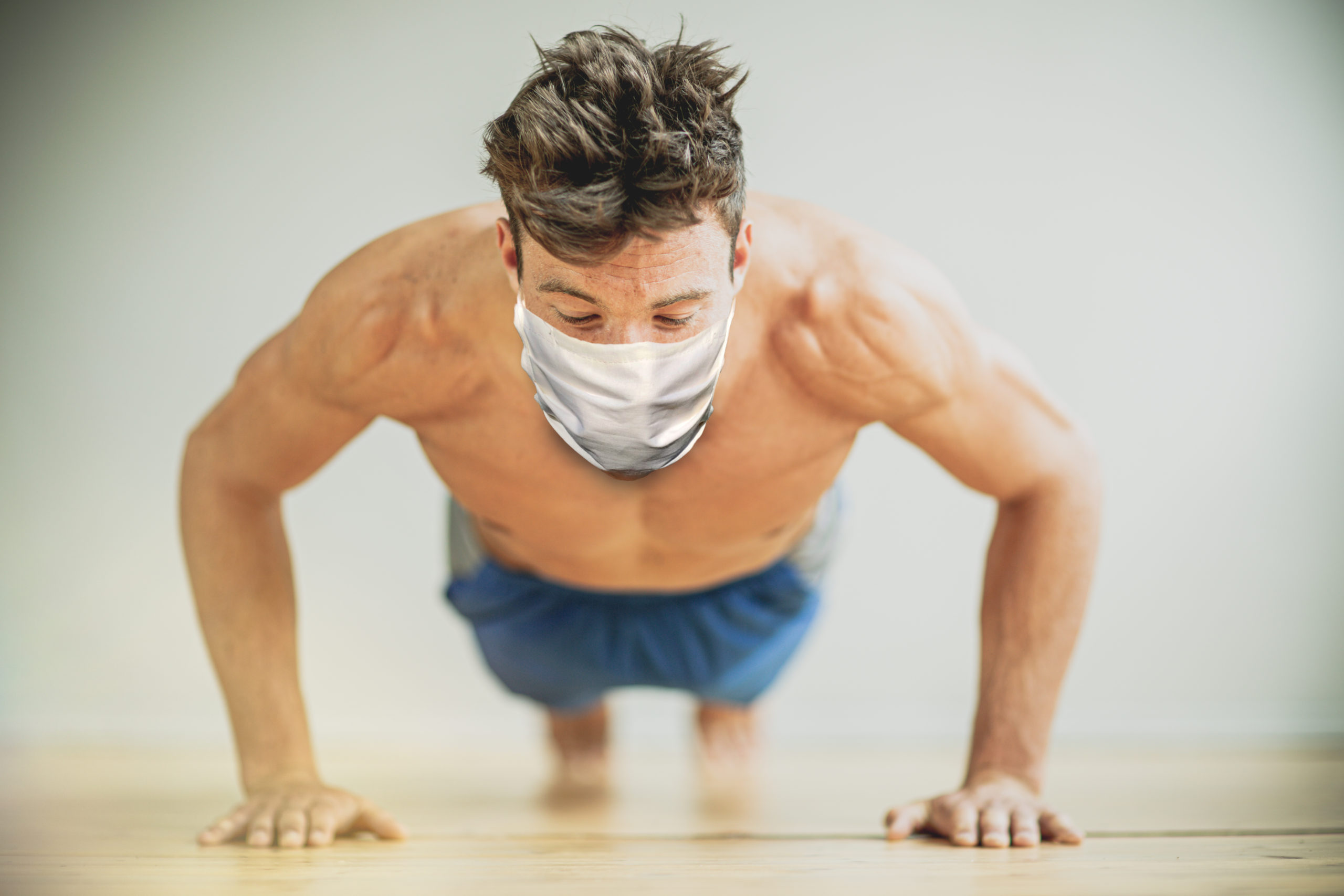 People who can do 40 or more pushups in one minute are significantly less likely to develop heart disease as they age, according to Harvard Medical School.

North America has an obesity epidemic, with over 64% of Canadians over 18 considered overweight or obese, and 30% of children according to Health Canada. Being obese can greatly affect your health, especially as you age, and increases your risk for heart disease, stroke, heart attacks, diabetes, high blood pressure, and cancer among others, according to the National Institute of Diabetes and Digestive and Kidney Diseases.

Luckily, with a healthy diet and some exercise, you can stave off obesity and its life-threatening effects. People who are fit, however, are still vulnerable to diseases, like heart disease, as they age. Scientists have figured out one test that is a good indicator of whether or not you will develop heart disease as you age, and it’s fairly simple. Researchers at Harvard Medical School studied over 1,000 healthy firefighters, around the age of 40.

They recorded how many push-ups the firefighters could do in under one minute. Over a decade later, the researchers surveyed the health of participants to see how their tests compared to their health. They found that the participants who could perform 40 pushups in the one minute, were 96% less likely to develop heart disease than their counterparts who could only manage 10 or less. Those who were able to make 11 were still at less risk than 10. Basically, the more pushups you can do in under one minute, the better off you will be down the road. So, drop and give me 40!