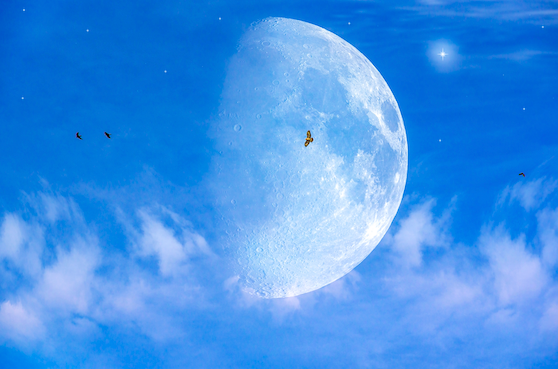 Tomorrow is Ottawa’s Last Full Moon of the Winter Season

On March 9th at 1:47 pm, Ottawa will be able to witness a full moon. However this full moon will be particularly special as astrologers call it a full Worm Moon, meaning the first full moon in March and last full moon of the winter season.

The Worm Moon is named after the earthworms that rise to the surface during the change of seasons. As it is the last full moon of winter, this ultimately means that spring is fast approaching. The Worm Moon is also known as the Lenton Moon and Sugar Moon. 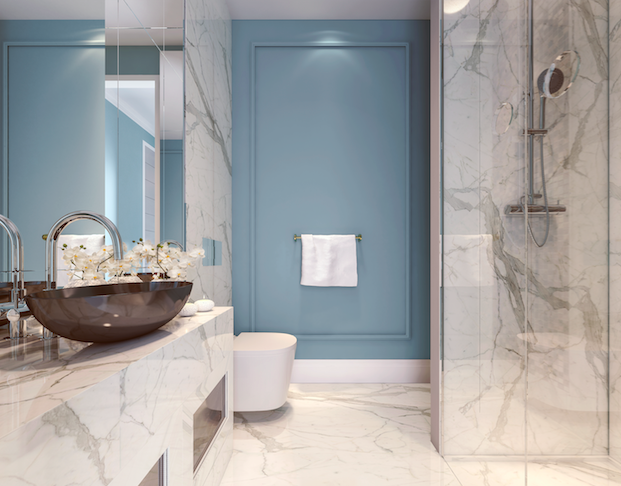 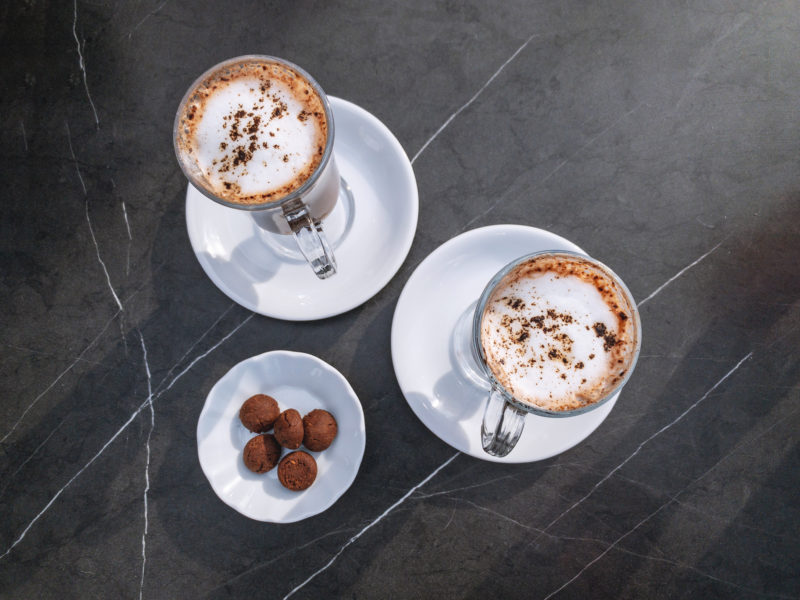 How To Make Your Coffee Shop F... 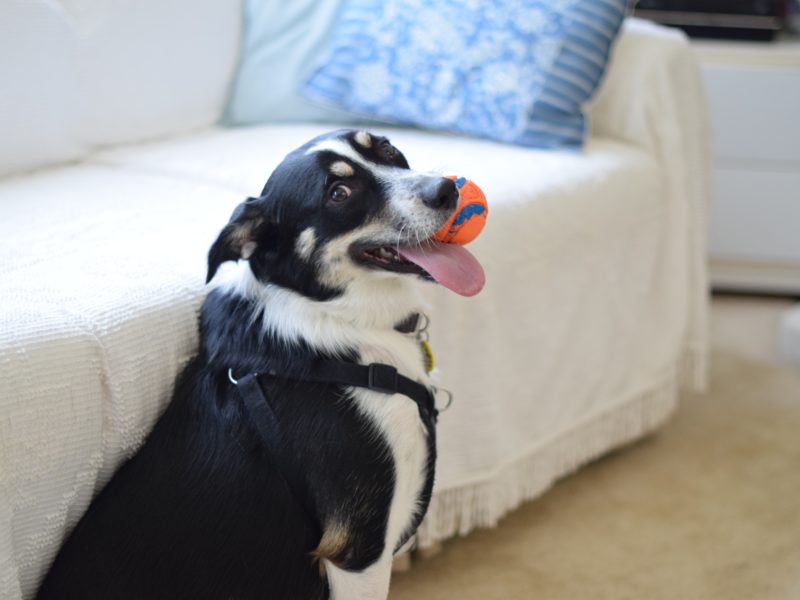