In recent weeks, Ottawa residents have been flocking to the Quebec side of the Ottawa River to go and check out a piece of history that has managed to make its way to shore. 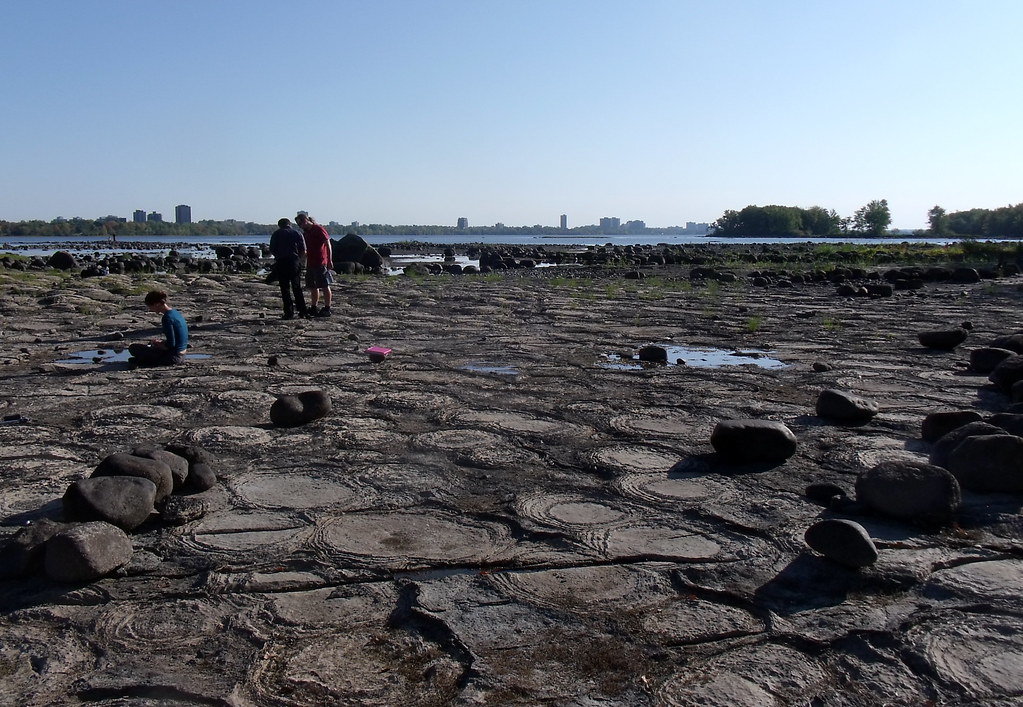 Rock pieces called stromatolites have made themselves visible on the way leading up to the water, mostly due to low water levels that traditionally happen towards the end of a dry summer. Stromatolites are usually fully dimensional domes with slight erosion, but these stromatolites are actually appearing as flat due to glaciation. These rock formations are said to have been created by primitive life forms that date millenniums back in time.

The real significance of stromatolites is that they are the earliest fossil evidence of life on Earth. The oldest known stromatolites have been dated between 3,710 million years and 3,695 million years old, and were discovered from an exposed outcrop of metacarbonate rocks in Southwest Greenland (Nutman, Allen P). Be sure to go and see this rare sighting before the water levels rise up again!

Adam Sandler turns 52 today, and in honour of his birthday, we’re taking a look at the highest grossing Sandler films over his almost...

Congratulations! Please email info@facesmag.ca with your name, category and the best email address to contact you.