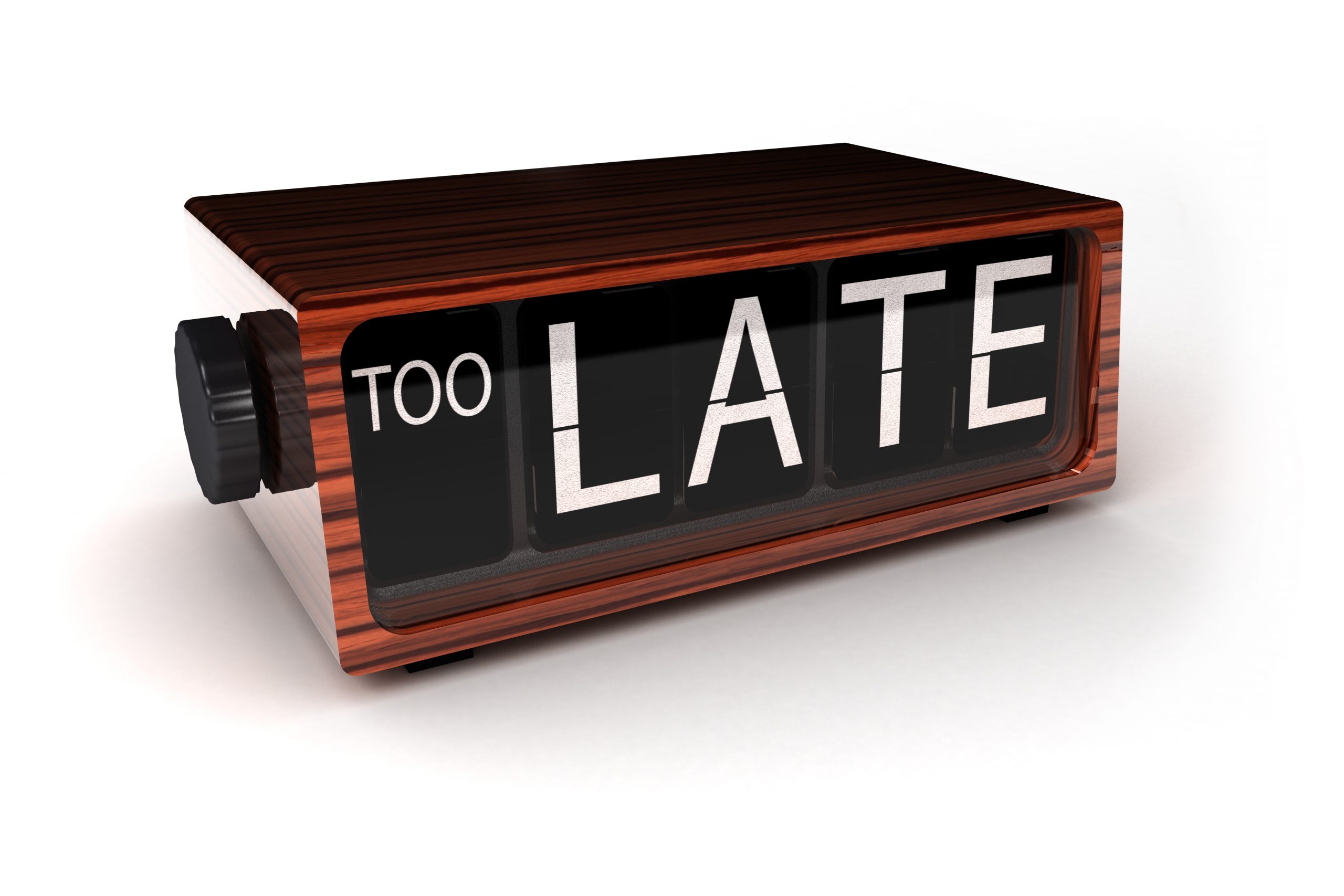 Experts say you can become addicted to being late. Despite the general public’s agreement that tardiness can read as rude or irresponsible, 1 in 5 people are late to work atleast once a week, according to a YouGov poll. Of those who admitted tao consistent tardiness, it was millennials who appeared to be the biggest culprits, with 22% of the participants admitting to being late once a week in comparison to only 15% of the older demographics surveyed. Just under half (48%) of the participants surveyed claimed to never be late to work. Researchers have a few theories as to why some people fall into the habit of lateness, and it’s deeper than simple laziness.

It’s believed to be avoidance, rather than laziness, which causes late behaviour. This can stem from deeper underlying issues like anxiety and other mental health problems which make it difficult for people to get out the door each morning. Experts say that avoidance is a fear response, and fear is an incredibly powerful motivator—or in this case, a powerful obstacle to habitual punctuality. 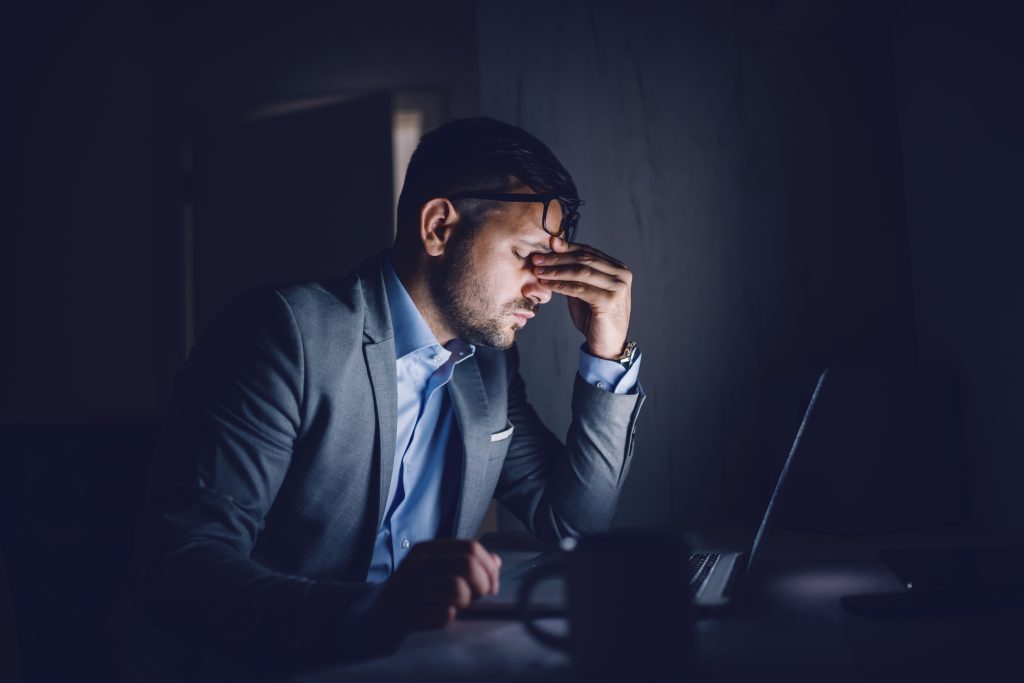 Many habits and behaviours are formed early in life, and are picked up from the home and family. When punctuality is not held as an important factor in the day to day, these thought processes can follow a child into their adult life and wreak havoc on their relationships and career. Inherited lateness is a common reason for tardiness in adults, as these childhood behaviours become second-nature as we age, and are therefore more difficult to break free from. 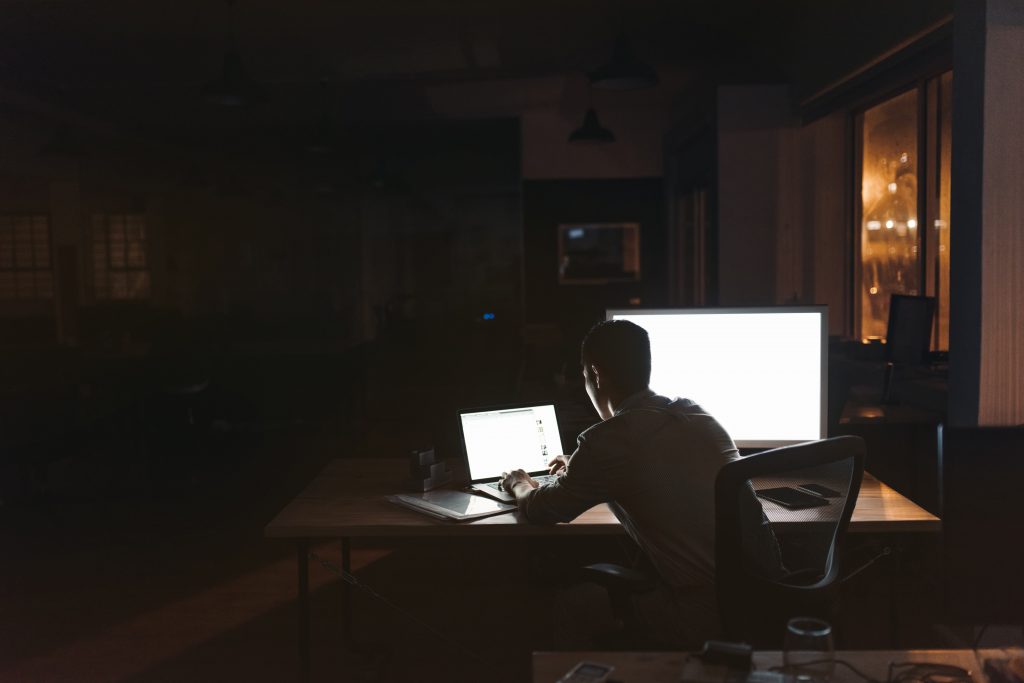 Some research suggests that there can also be a cultural link, as punctuality is not as highly regarded in some other cultures as it is in North America, and in many countries tardiness is the norm. What would be considered rude in one culture is a standard practice in another, which can cause problems for an individual who is new to North America and has yet to acclimate to certain publicly expected behaviours. 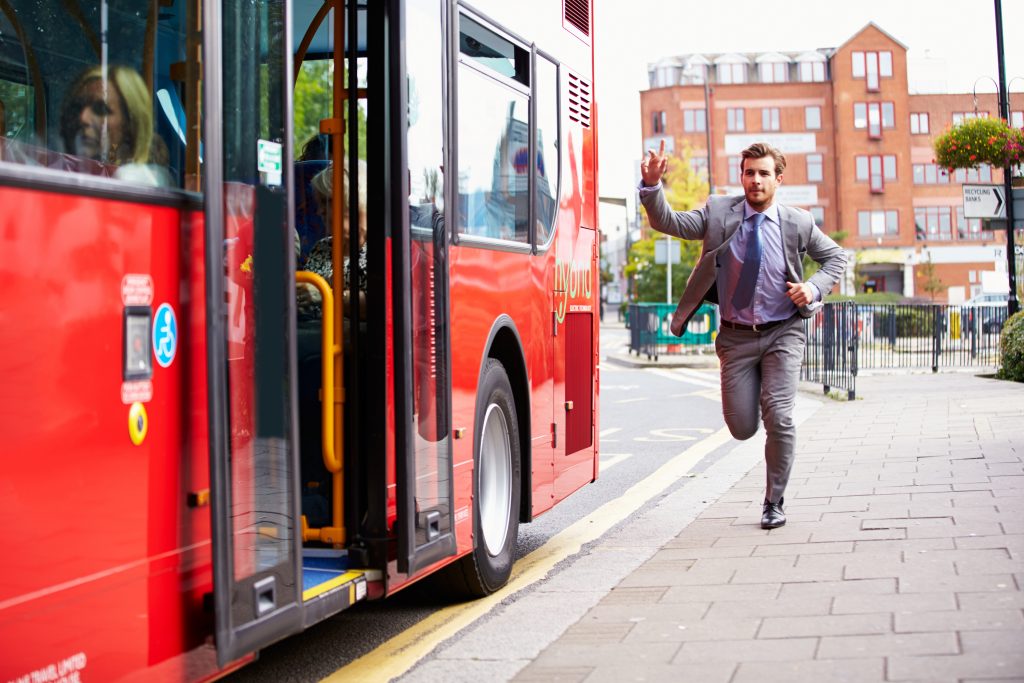 4. You Can Be Addicted To Being Late

Another factor which may contribute to forming the habit of tardiness is the chase for adrenaline, which can be seen in those with overbooked schedules who thrive on the high of adrenaline that stems from running from obligation to obligation. Adrenaline can be an addictive high, and often those who engage in this form of habitual tardiness are doing so unintentionally, chasing the feeling that lateness gives them rather than gaining pleasure from the repercussions of tardiness. This can be a difficult habit to break, as it stems from a pleasure-seeking portion of the brain. 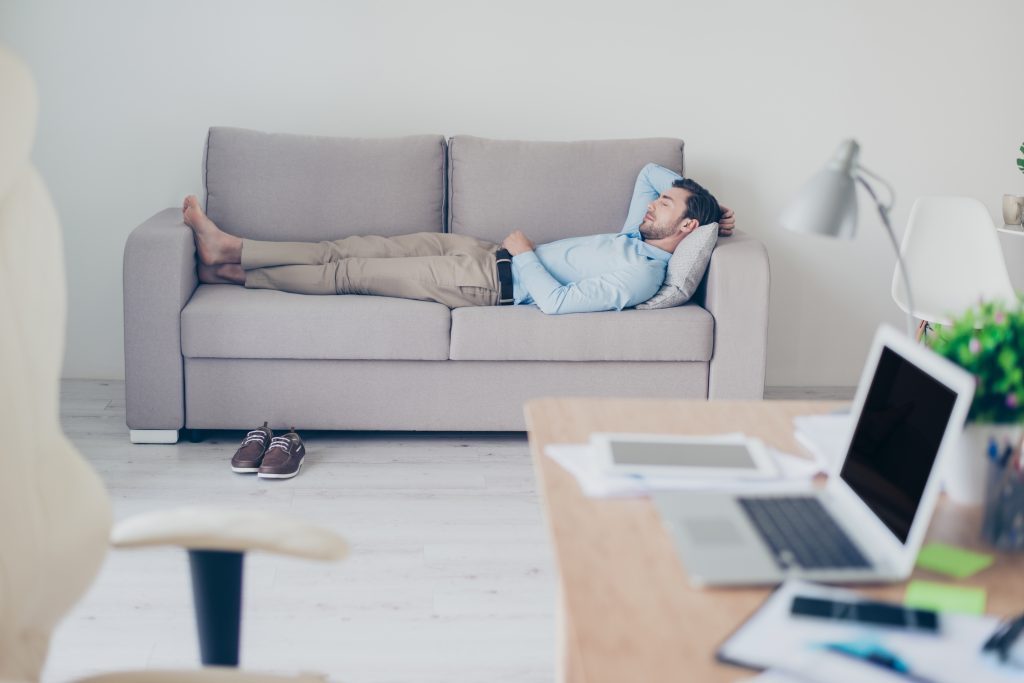