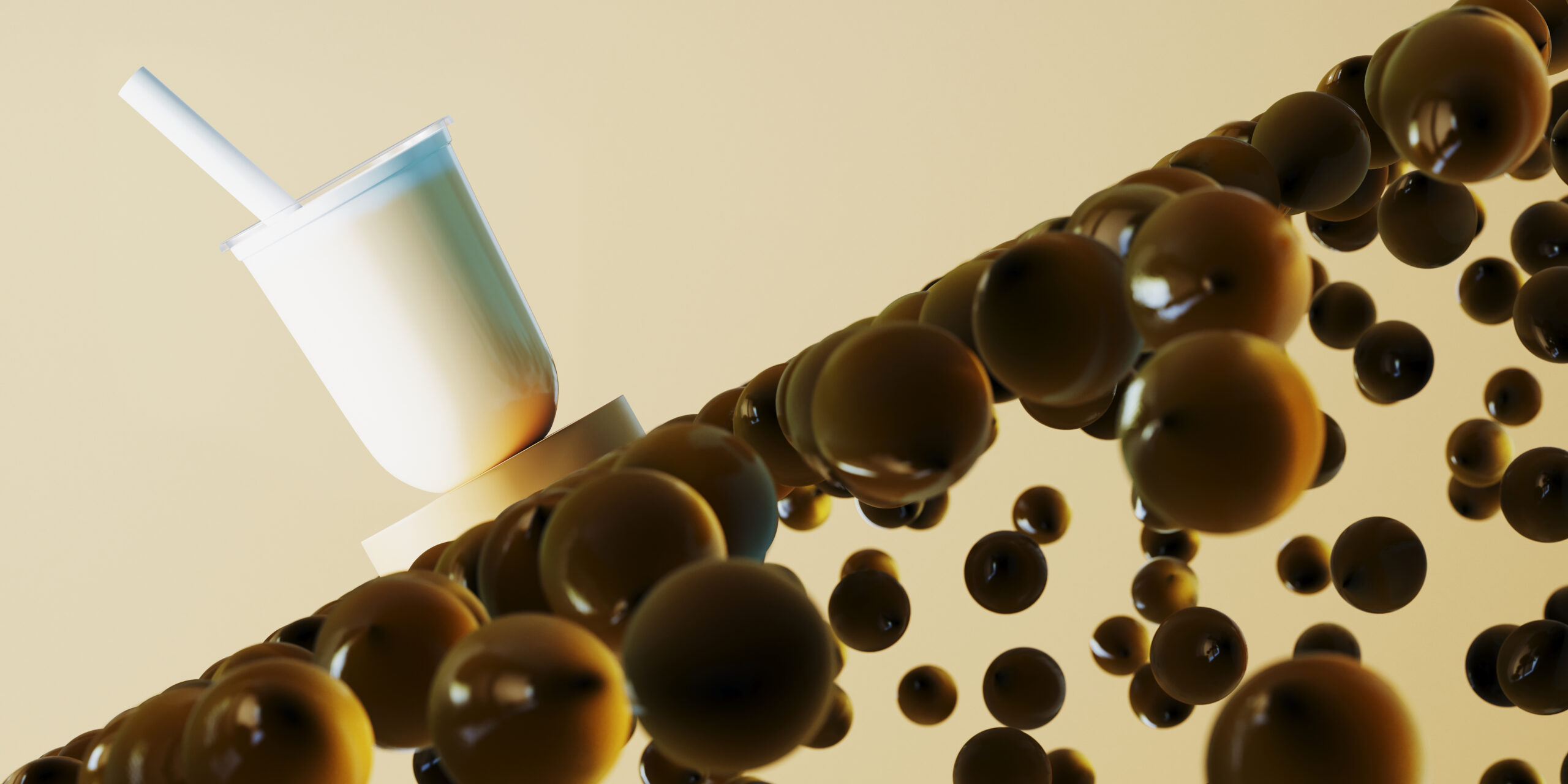 If you haven’t hopped on the bubble tea train yet, we’d suggest trying it now—before it’s too late. Wholesale supplier Greg Tieu of Bubble Tea Canada confirmed to CBC that there is a shortage of boba—the namesake chewy tapioca balls found in the bottom of bubble tea.

While international supply delays have been consistent throughout the course of the pandemic, it was the mid-april blockage of the Suez Canal that was the nail in the coffin for boba supply to Canadian retailers. The nearly week-long jam of one of the largest international shipping routes halted the delivery of hundreds of thousands of products. With many Canadian bubble tea shops relying on the importing of boba from Taiwan, this traffic jam caused a major backlog in an already delayed delivery system.

While it’s unlikely that the Canadian boba stock will run out overnight, the shortage in supplies does have an effect on the consumer, with prices rising to reflect the high demand, “the cost of that [delay] is being passed onto shops and consumers,” said Tieu. These delays are likely to continue for several months according to Tieu, with stores constantly running low or finding themselves completely depleted of stock due to the shortage.

In an effort to keep small and medium sized businesses afloat, Bubble Tea Canada has put a limit on which stores can order supplies and how much they can order at once. Tieu hopes this will ensure businesses who do not have their own warehouse supplies can still continue to operate until the shortage subsides.

Bubble tea lovers have taken to the internet to share their thoughts on the shortage, “OH the horror,” writes one commenter. “The bubble tea shortage just might be the last straw,” writes another. This shortage is not the first of its kind, but seems to be holding a heavier influence on social platforms Twitter and Facebook, most likely due to the rising popularity of the drink, with the bubble tea industry amassing nearly $2.4 billion in 2019.

Time will tell how these shortages will affect the supply chain, but one thing’s for sure: now’s the time to get your hands on a bubble tea—while you still have the chance.