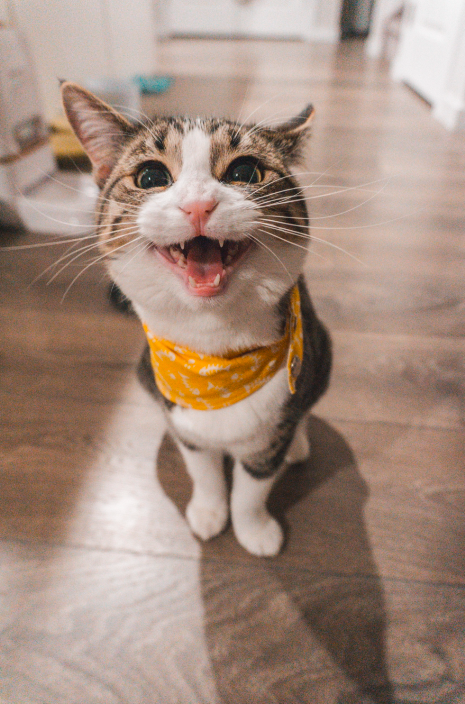 A new study by researchers at Oregon State University and published in the journal Current Biology has shown that cats are capable of showing signs of cognitive attachment to their owners similar to that of dogs and infants.

The study used a Secure Base Test – a ‘situation test’ primarily used to evaluate attachment security in primates and dogs. 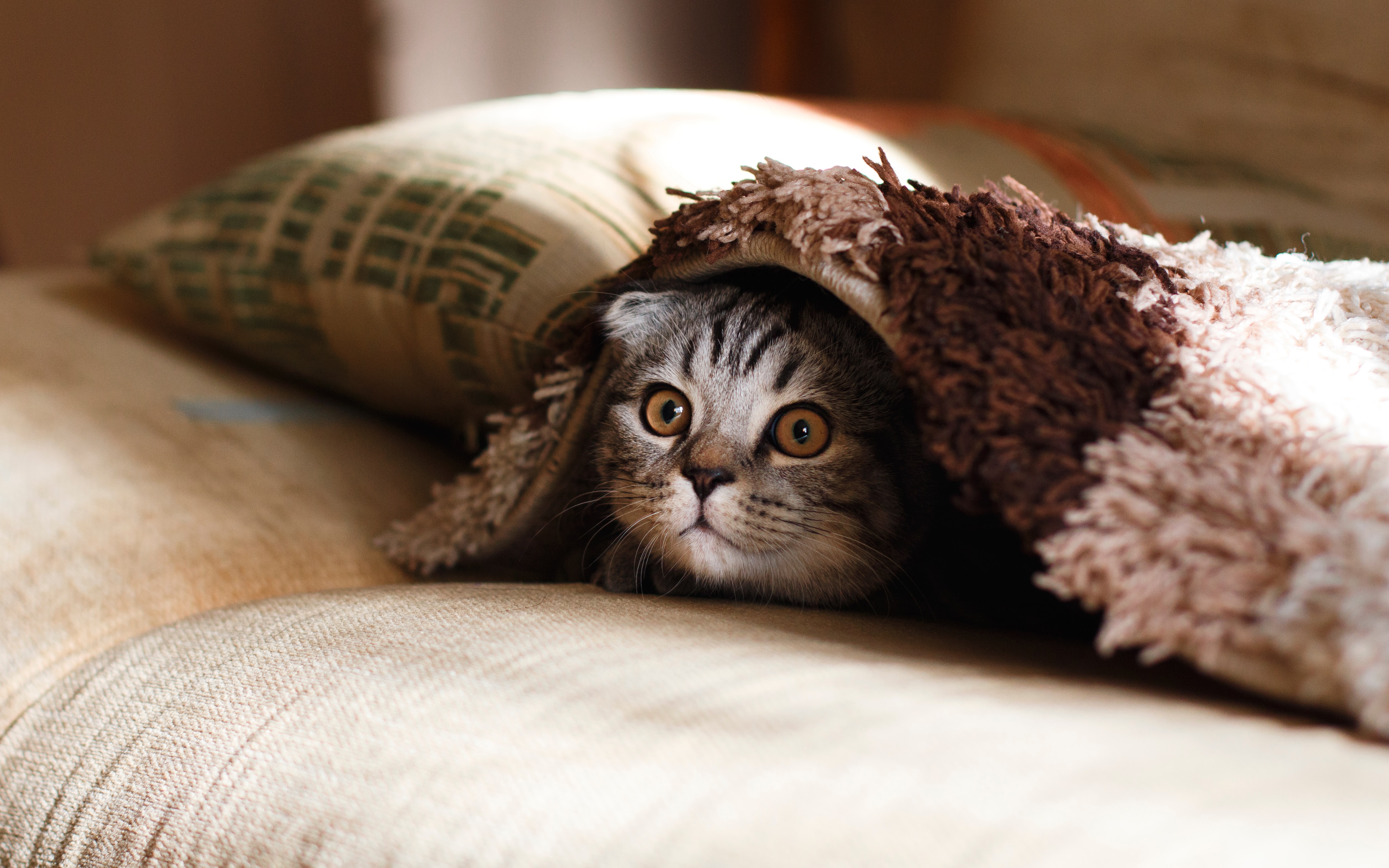 The study put 108 cats – 70 kittens and 38 adults – and their owners in a room for two minutes. Then, it isolated the cats for another two minutes before bringing the owners back in. In this last ‘reunion phase’, the cats were watched for cognitive and behavioural responses to seeing their owners again.

The study found that 64% of the kittens that were tested exhibited lower stress levels once their owners came back in the room. Overall, the majority of cats exhibited what the study called “indicators of attachment relationships between cats and humans”, these behaviours included looking to be closer to their owners, showing distress upon separation and a change in behaviour upon reunion. 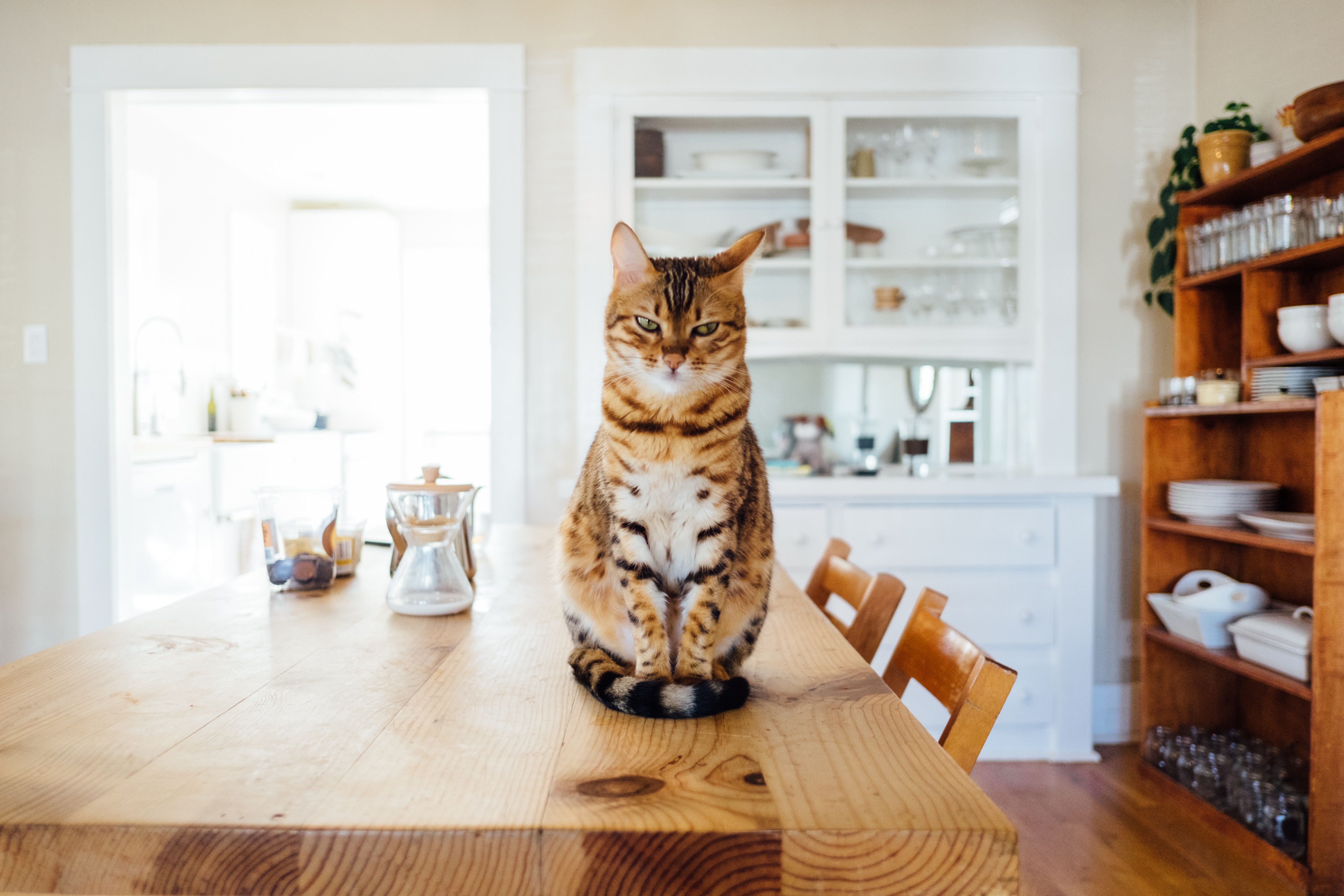 The remaining 36% of kittens did not have a change in anxious behaviour once their caregivers came back into the room, and the results proved to be about the same for the 38 adult cats. This ratio models closely that of similar studies done with dogs and infants.

What this shows, the study concluded, is that cats do in fact have the capacity to form relationships with their owners and caregivers similar to dogs. Whether or not they show it may very well be up to them.