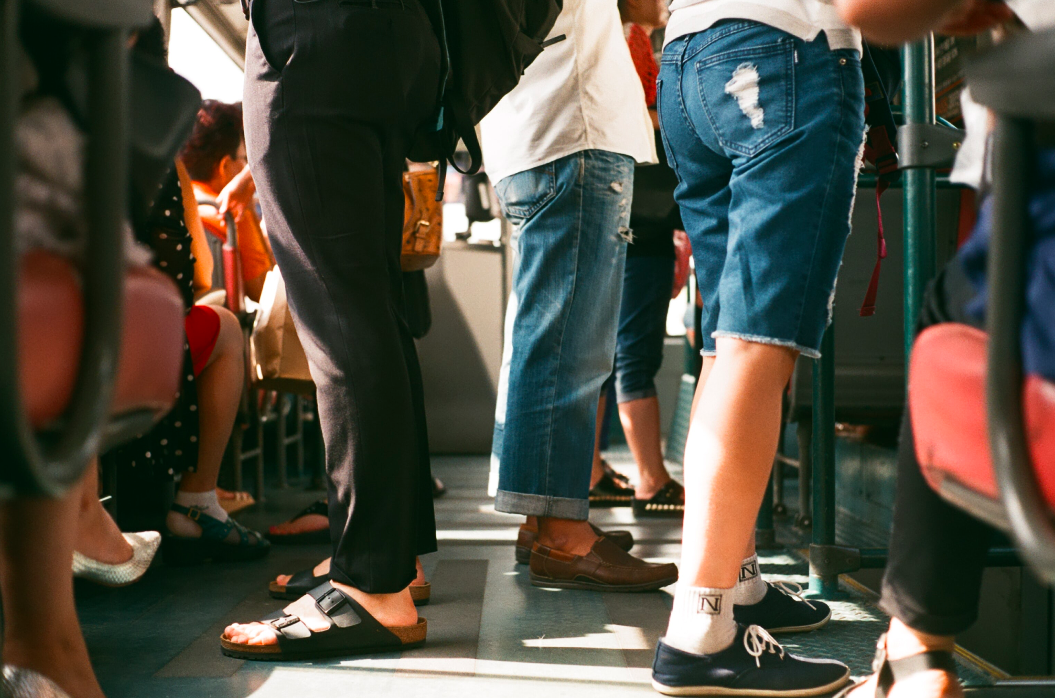 Is there someone in your life that you’ve constantly avoided? Someone you constantly dismiss and are aloof with? Well, then you’re officially giving them the classic cold shoulder.

It was first estimated that this phrase came from the early 1800s concerning cold and tough meat cuts. It was suggested that the expression referred to people who were not welcomed in another person’s house. If you were welcomed, you would be served a hot meal of warm meat and refreshing beverages. If you were considered not welcomed by the host, you were served the shoulder of whatever animal is being served for dinner. Apparently, back then, the shoulder was known as the coldest and toughest part of the animal, making it a much more inferior and unsatisfying meal.

However, according to The Word Detective, this saying actually originated in 1816 with the first recorded use by Scottish historical novelist, poet and playwright Sir Walter Scott. When writing his book, The Antiquary, he used the phrase twice: “The Countess’s dislike didna gang (didn’t go) farther at first than just showing o’ the cauld shouther” and, later on, “I must tip him the cold shoulder, or he will be pestering me eternally.” In both of these instances, Scott was using them to refer to snubbing someone through turning their backs on them, displaying a cold emotion.

The phrase is actually a mistranslation of the Latin phrase “dederunt umerum recedentem” from the Book of Nehemiah 9.29 from the Vulgate Bible. The expression actually means “stubbornly they turned their backs on you”, which comes from the Septuagint Bible’s Greek equivalent ἔδωκαν νῶτον ἀπειθοῦντα.

Years after Scott published The Antiquary, the phrase “cold shoulder” was being used in other novels by famous writers like Thackeray and Dickens. This soon led the expression “cold shoulder” to become a newly popular English idiom.

So remember, if you use the term “cold shoulder” in the future, it actually doesn’t mean “to show indifference or disdain to,” it actually means to literally insult and/or disregard someone by turning your back on them.