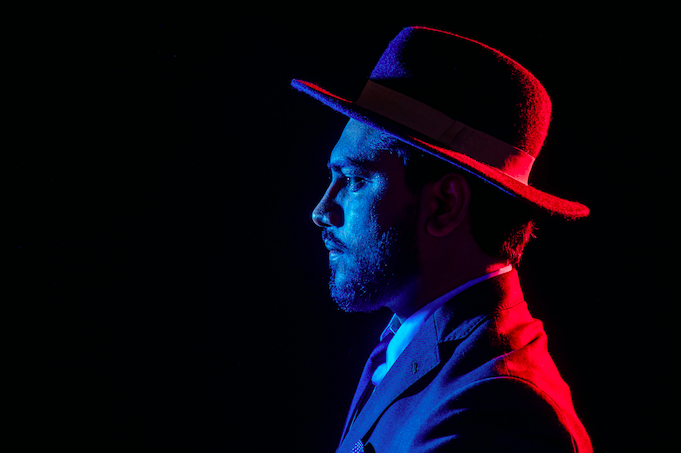 Men who earn more may have twice the risk of higher blood pressure than their lower income counterparts, regardless of other factors, according to a report presented at the Japanese Circulation Society from July 27 to Aug. 2.

The study analyzed over 3,000 male and 1,000 female Japanese workers and their household income levels compared to their health. Each participant started at one of 12 firms with healthy blood pressure in 2012, and as the employees progressed in their careers, their health was monitored. The participants were divided into four income categories.

Dr. Yusuke Yoshikawa, public relations coordinator for JCS 2020, said: “As the current guidelines strongly recommend a healthy lifestyle to control high blood pressure, this study suggests a potential key to successful intervention for those who are at risk of heart disease and stroke.”

Men with higher incomes were more likely to be obese, and drink every day, compared to those of lower incomes. The findings were consistent regardless of age, and were independent of baseline blood pressure, worksite, occupation, number of family members, and smoking.