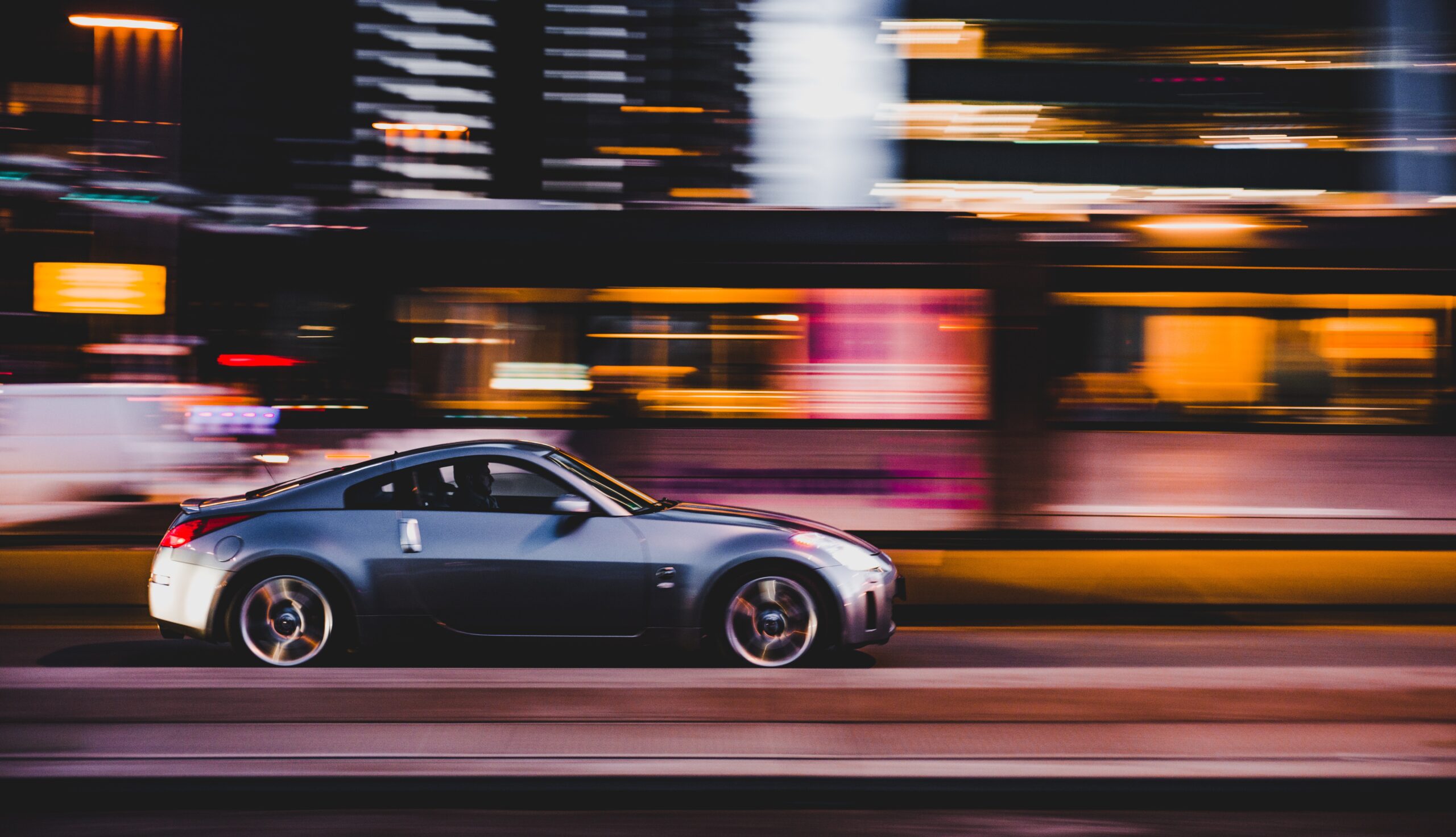 In a period of 18 days, the City of Ottawa has issued over 10,000 speeding tickets, outpacing the much larger City of Toronto which issued just over 7,600 in 14 days, according to mayors from the respective cities.

Most radar cameras in Ottawa are set up around school zones to encourage drivers to exercise increased caution. These measures are apart of a larger project to curb vehicle-related collisions.

These tickets included repeat offenders – meaning you can be ticketed multiple times in the same month, week, or day.

The 365-kg ticket machines were activated in July after months of back-and-forth between Mayor Jim Watson and Premier Doug Ford, and are projected to help reduce injuries and accidents.